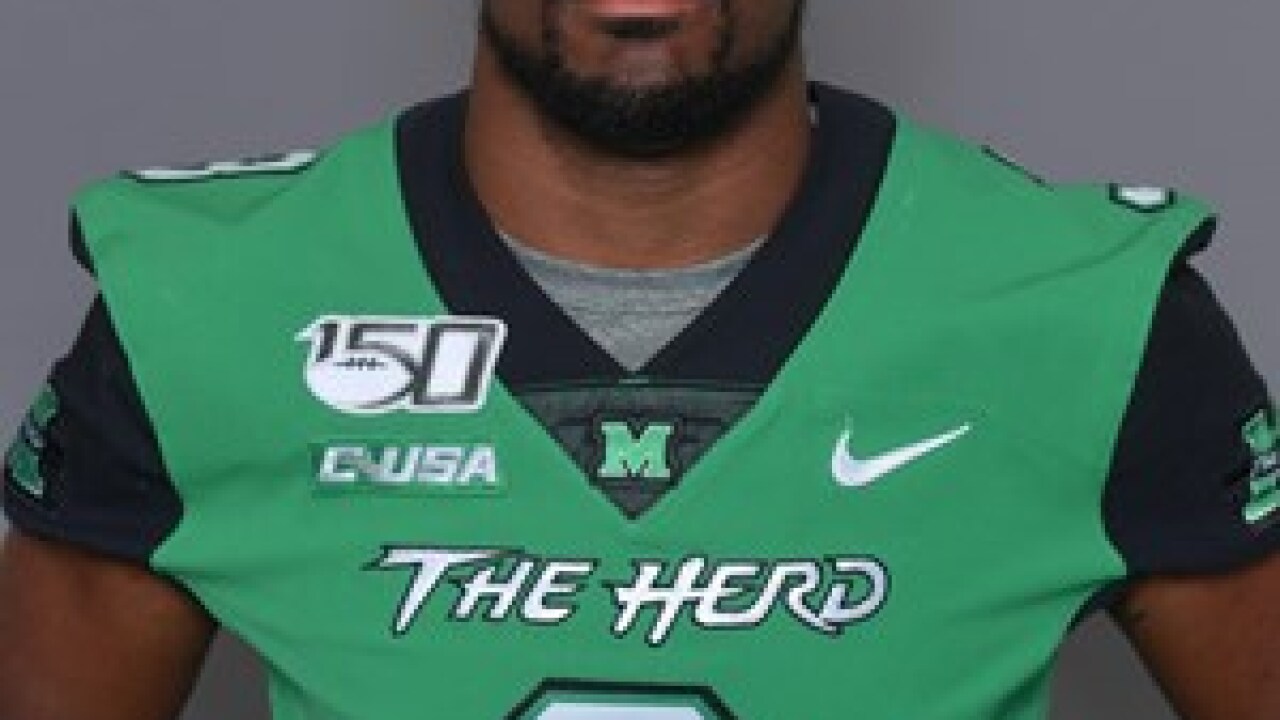 On Saturday, former FAMU DRS stand-out Chris Jackson heard his named called in the NFL Draft, as the Tennessee Titans took him with the 243rd overall pick.

Jackson was a two star corner coming out of high school. He chose to play at Marshall over offers from Appalachian State, Florida A&M, and Kent State among others.

In four years at Marshall, Jackson had 189 total tackles in 47 games and seven interceptions. The Titans are deep at the safety position, and he will have to compete for a spot on the roster.