The brothers are the first Florida team ever to make it to the final day. 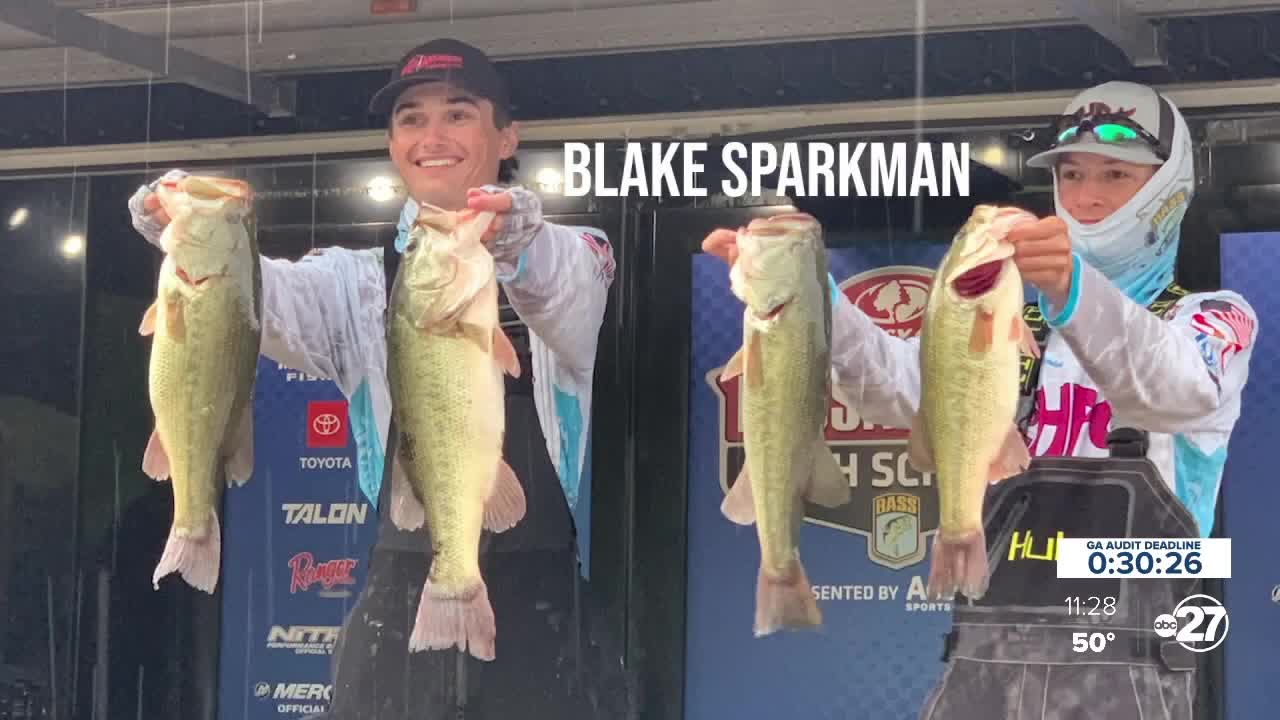 In May, Tallahassee's Blake and Logan Sparkman qualified for the Bassmaster High School National Championships. Last month, the brothers finished fourth overall, the perfect ending to a crazy year.

"When it sunk in that I just placed fourth out of 252 competitors, the best high school anglers in the United States," said Blake Sparkman.

Blake and Logan Sparkman, they're now considered one of the best of the best.

On day two of the Bassmaster High School National Championships, the brothers had the day of a lifetime to punch their ticket to the final round.

"Finding out you caught 18 pounds and it moves you from 44th place to fourth, it's definitely a big shock to you," Logan Sparkman said.

Fourth is where the duo ended up and became the first Florida team ever to make it to the final day.

"I was very happy to bring it back home to Tallahassee and Chiles High School," said Logan Sparkman.

"There was probably no better way I could have asked to end my high school career," Blake Sparkman said.

The end of an era for the Sparkman team. Blake Sparkman graduated, so Logan Sparkman has a new partner, but what they've accomplished as a team will be a memory they cherish forever.

"Hopefully, it shows other Florida teams it can happen," Logan Sparkman said.

Leaving a legacy, one cast at a time.

The brothers took home $2,000 in prize money, and both won a scholarship to attend Bethel University.