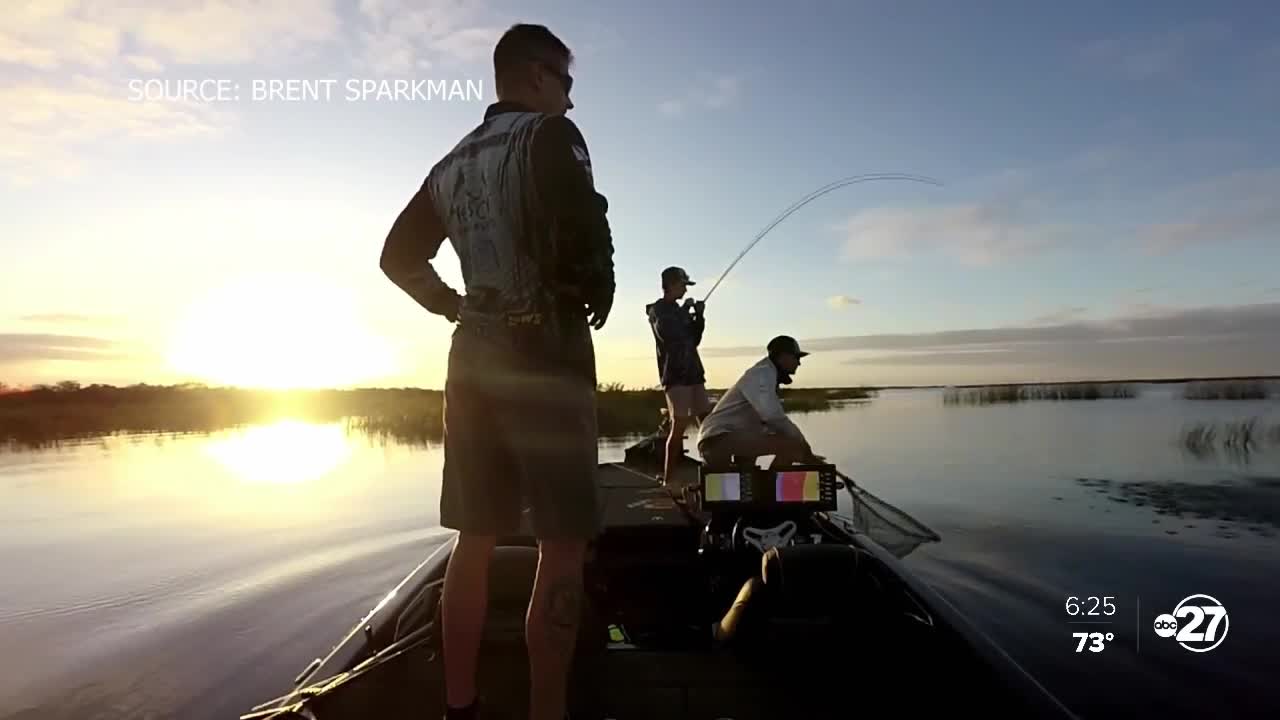 Chiles High School's Blake and Logan Sparkman love to fish, and they want to make a career out of it.

TALLAHASSEE, Fla. (WTXL) — Chiles High School's Blake and Logan Sparkman love to fish, and they want to make a career out of it.

They're off to a good start, as the brothers will represent the Timberwolves at the Bassmaster High School National Championships next month, and they're ready to represent the 850 on the big stage.

"It's a frustrating sport, but it's also a very rewarding sport," said Blake Sparkman.

"You can go from winning a tournament at the beginning of the season, and then every tournament gets slower and slower," Logan Sparkman said, "and then it picks back up and you end up making something big out of it."

For Chiles High School recent graduate Blake Sparkman, on the high school bass fishing circuit he's made just about as big as you can get.

"Before he said who made it an everything, it was the most nerve-wrecking moment," said Logan Sparkman.

"Once I got up there and held that trophy saying I made it," Blake Sparkman said. "I honestly didn't think it was real for a minute."

It's very real. Blake and Logan Sparkman will represent Chiles as one of just 17 teams from the State of Florida at the National Championships.

"It's very cool," Logan Sparkman said. "It's going to be a very good experience."

For this brother-brother team it's truly a family affair. Their dad is their boat captain.

"Not all teams are fishing brother and dad, so we make a lot more memories than other teams," said Logan Sparkman.

Memories can sometimes be rough even in the calmest of waters.

"I'm sure there's been multiple times where my dad has wanted to push both of us in the water," Blake Sparkman said.

"They go at it a lot more than I do, I'm just up there doing my thing," said Logan Sparkman. "They're back there yapping at each other and I'm like, 'Good God, here we go again!'"

"I think now it's gotten to the point where we have to have a little headbutting to catch some fish," Blake Sparkman said.

It's maybe a secret to their success, reeling in the big ones is what got them here.

"We just fished as hard as we could to make it to where we are right now," Logan Sparkman said.

The National Championship were delayed until October, but the brothers will be fishing for a high school state title next month at the home lake in Lake Seminole, something they're excited to use to their advantage.