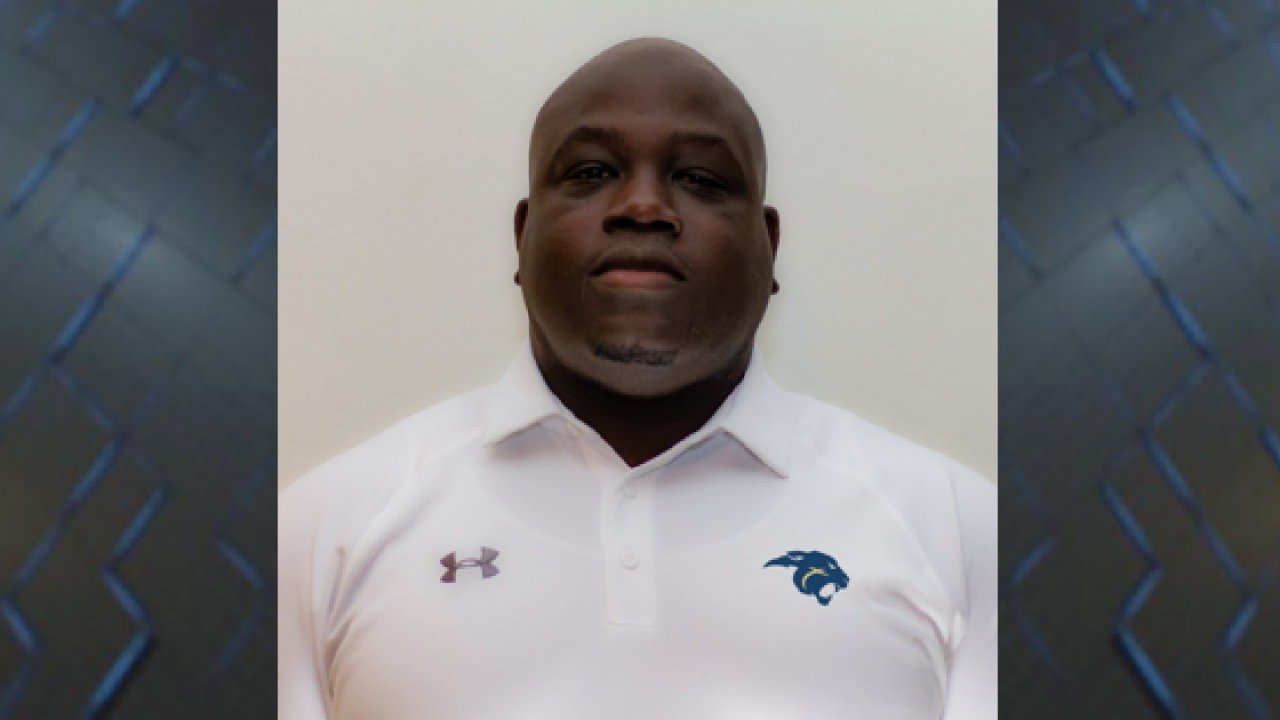 Coach Hill is a Tallahassee native and played football at Godby High School. Since then, he has coached for over 20 years with various youth programs, starting the very first Pop Warner tackle football team in Tallahassee. He has served as a coach, Football Commissioner, and VP of the organization for several years. He has also spent time coaching and assisting various middle and high school programs.

Coach Hill runs a non-profit youth sports program called Gametimeprep, an organization he started three years ago to assist student athletes in identifying a college program where they can play sports at the collegiate level. The athletes participate in competitive tournaments around the state, go on college visits, and are provided with resources to help them plan for their future. Gametimeprep has helped athletes in North Florida and South Georgia earn over $1.2 million in scholarships to date.

Coach Hill is married to his high school sweetheart Nicole and they have three children. His son Isaiah is a graduate of Florida High and recently received his bachelors degree in Finance from FIU, where he played football on scholarship. Coach Hill’s youngest son, Bryson is currently a junior at Florida High and has already received several offers to play football in college. His daughter Alexus is a 2015 graduate of St. John Paul II and currently an Education major at UCF.

"Coach Hill is looking forward to building up the football program at St. John Paul II and we are excited to have him in our SJPII family," school officals wrote in a press release.