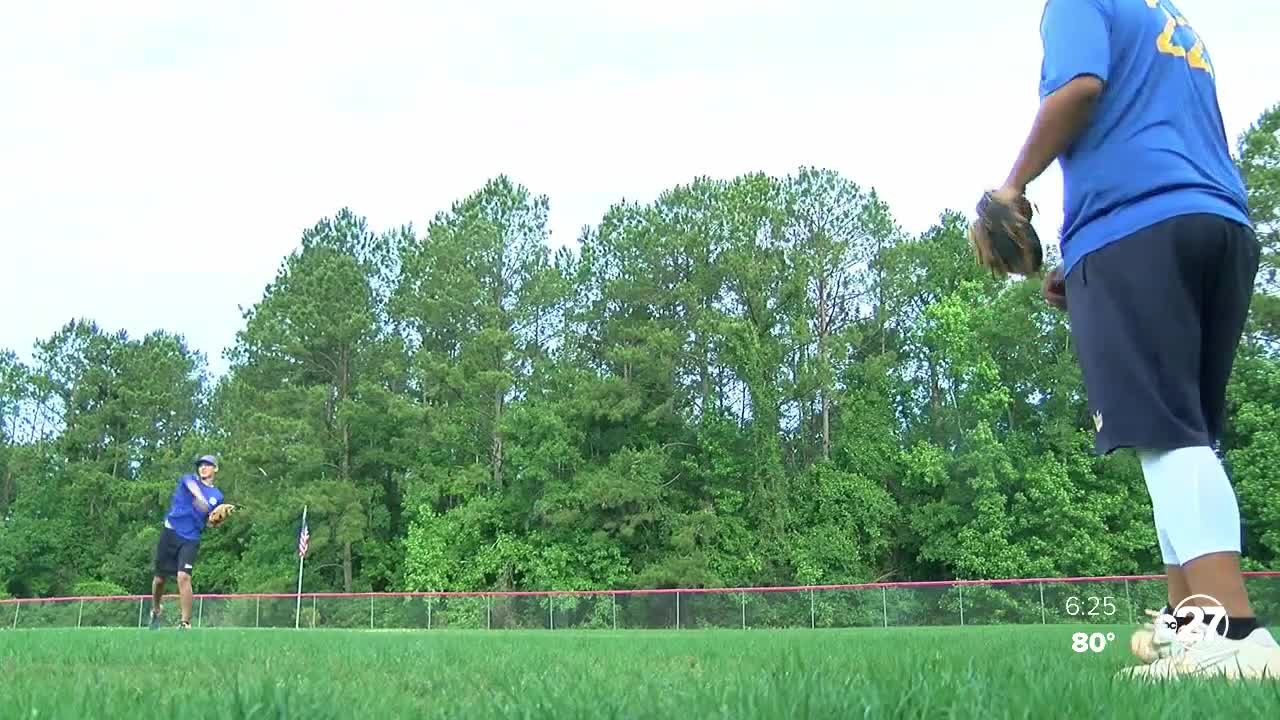 The Rickards High baseball team was loaded with experienced talent this year from seniors Jayden and Nevan Figueroa, varsity players for the past four years.

TALLAHASSEE, Fla. (WTXL) — The Rickards High baseball team was loaded with experienced talent this year thanks to seniors Jayden and Nevan Figueroa who've been varsity players on the team for the past four years.

Although the brothers are taking different paths next year, they'll always be Raiders at heart.

Playing baseball for the Rickards Raiders was an experience neither Jayden nor Nevan Figueroa will forget.

"I remember when we first came in to Rickards, no one really believed in Rickards at all," said Nevan Figueroa. "It's always been like that and we always have something to prove."

"You always feel like you have to prove something," Jayden Figueroa said. "Just pushing through. Perseverance."

They pushed through, setting a new standard for Raider baseball.

In 2018, they set a program record for wins, snapped an eight-year dry spell to win a district title, and reached the Elite Eight for the first time in decades.

"Just people noticing what Rickards has accomplished these days, too, is a big thing for me," said Jayden Figueroa. "We hare a good team, we can play against the big dogs, and we can win some."

There was so much more to prove, and for the Figueroa's, their time playing together has come to an end.

"At the end of the day, I made that hard decision," Jayden Figueroa said.

Jayden Figueroa is hanging up his cleats, choosing to focus on one day owning his own auto body shop.

"I've played with him ever since t-ball," said Nevan Figueroa. "It's going to be really interesting, because the environment will be a little bit different. That's something you have to grow into."

"It's more tough, not really me stepping back, but me saying I'm not going to play with my brother anymore," Jayden Figueroa said. "Life happens. God's got a plan for us."

A plan that may not be together, but the support will never go away.

A great ride for brothers now on two new journeys, with memories of being a Raider that started it all.