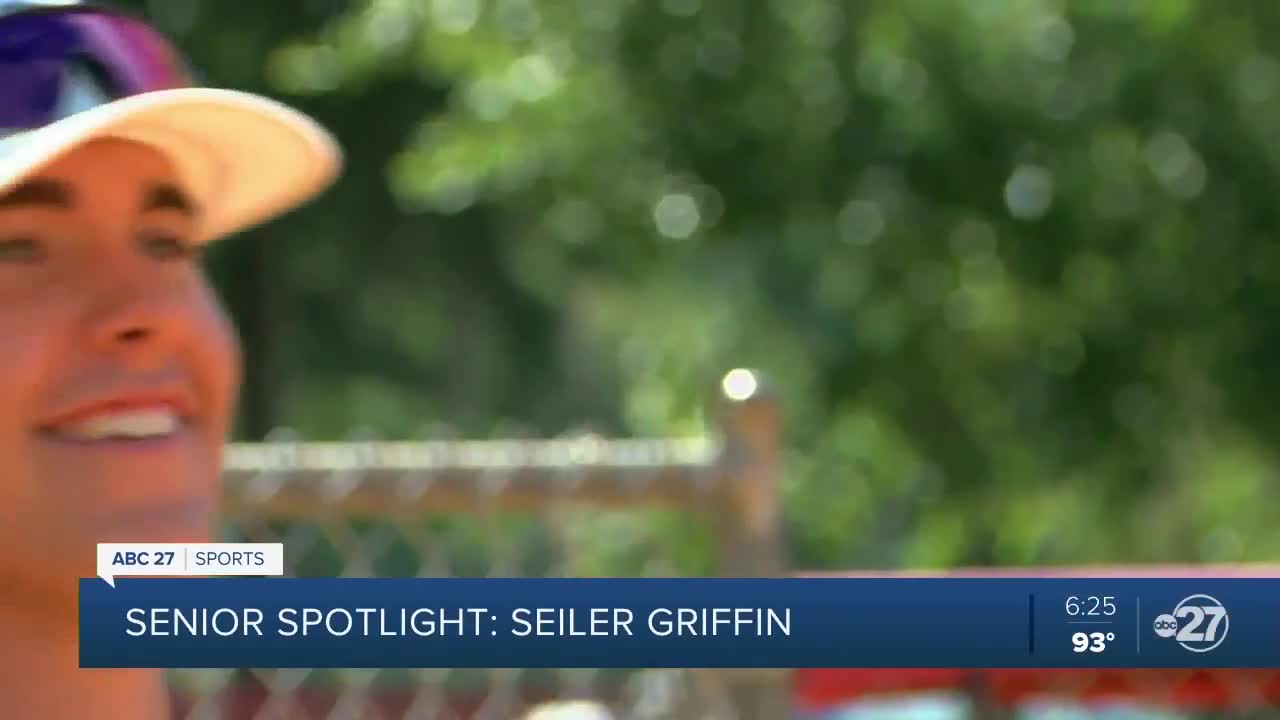 The Chiles baseball team couldn't have been off to a hotter start. They were eight and one, undefeated in their District and ranked third in Class 6A in Florida. It's a season Seiler Griffin is thankful for, even if it didn't last as long as he would have liked.

TALLAHASSEE, Fla. (WTXL) — The Chiles baseball team couldn't have been off to a hotter start. They were 8-1, undefeated in their District, and ranked third in Class 6A in Florida.

It's a season Seiler Griffin is thankful for even if it didn't last as long as he would have liked.

Griffin's senior year was supposed to be one last push to be seen by college recruiters.

"Coach pretty much said there was a good chance we wouldn't come back," said Griffin.

Fresh off a big win over rival Leon, the Timberwolves were done. COVID-19 ended their season and left Griffin's future up in the air.

"At some point, there were some lows, but I felt that my skills were good enough to play at the next level," Griffin said.

"It was like a big weight lifted off my shoulders," said Griffin.

He has a future in college but a past with Chiles he's just now coming to grips with.

"It's very heartbreaking to realize that, but we're all going off to a new chapter here in our lives," Griffin said.

Eight Timberwolves are leaving a stellar season behind. They were undefeated in District play, ranked third in Class 6A, and seventh in the state of Florida.

"The senior leadership and everybody coming together, it was the perfect package," said Griffin. "We were all in. We had committed so much time to it and we were going to win State."

A season with so much promise, taken away.

"It's just hard to see them because they're not going to play," Griffin said. "We all came together and led the team to 8-1."

Their record will stand, just like the memories they'll never forget.

Griffin said he wants to major in biology in college with the goal of becoming an orthopedic surgeon.