Rickards ready to hit the field for season opener against Lincoln 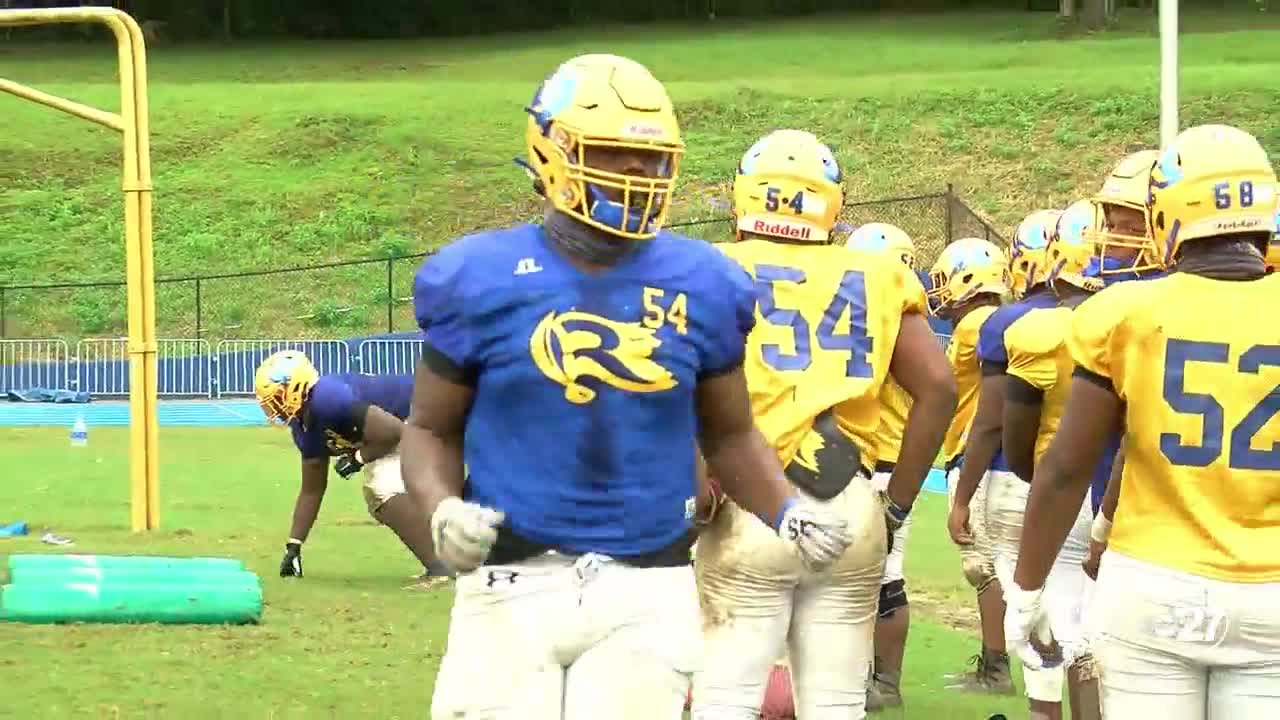 The Rickards High School football team opens their season Friday a week after their original opener was canceled after several Leon players tested positive for COVID-19.

Lincoln, a team Rickards hasn't played since 2018, is excited to get on the field for the first time and excited to give Trojans new head coach BJ Daniels a challenge in his debut.

"We haven't played Lincoln in two years and it's a great thing," said Quintin Lewis, the head football coach at Rickards. "They have a new coach, we kind of want to spoil his debut a little bit so it's fun man. Anytime Rickard and Lincoln get together it's going to be a great game and it's going to be a good, competitive game, very good teams, very talented teams. So hopefully we play a good football game and come out with a victory."

That game kicks off at Gene Cox Stadium Friday night at 7 p.m.