North Florida Christian sophomore gearing up for "trip of a lifetime" 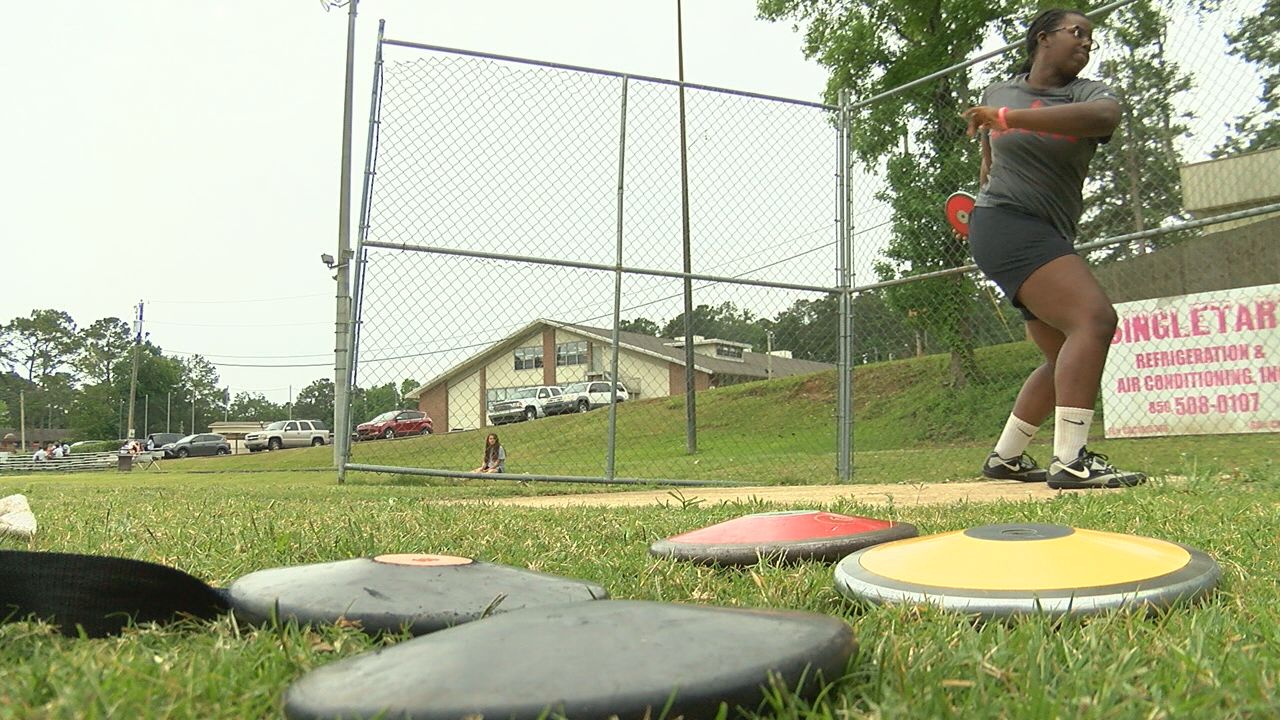 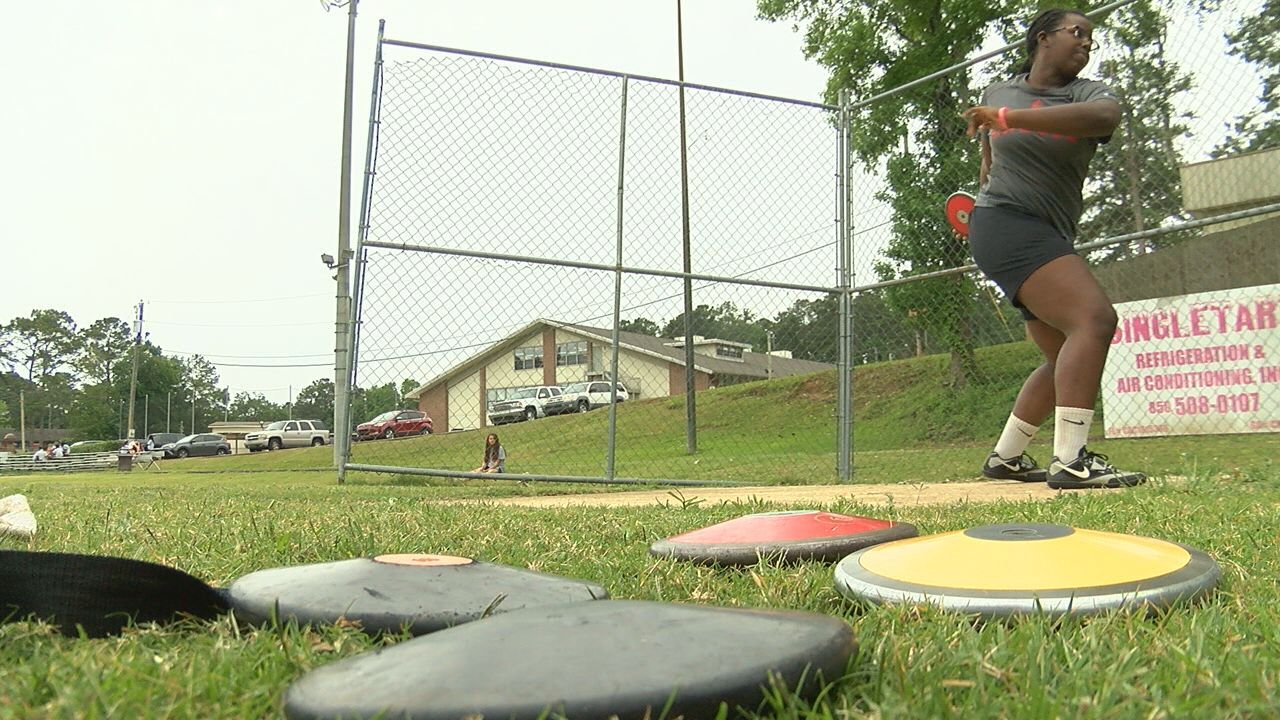 TALLAHASSEE, Fl. (WTXL) - The Florida High School Athletic Association hosts the State track meet this weekend, and the Big Bend will be represented well. North Florida Christian sophomore Eva Holmes is one of those competing this weekend in the discus and shotput, and for Holmes, she'll be competing well into the summer and not just in the United States.

"They gave me a letter, and I opened it, and it said you're going to Australia!" she remembered.

"She was a State qualifier last year, a state finalist last year," said head coach Jodie Price. "Once you have good marks like that, you get on people's radar. Anytime any of us, especially a teenager, can get out of the country and see a bigger world, I think that changes your view of the world a little bit."

"It feels pretty good actually to know that me out of all the other throwers in the state of Florida, let alone the city of Tallahassee, it's pretty cool to know that I got picked," she said.

Holmes will represent the state of Florida and the United States in the Down Under Sports Tournaments in July, and it's an opportunity she's not taking lightly.

"I gotta carry everybody," she stated. "I'm just going to throw the shotput and the discus, and try to get as high as possible."

One she plans to take full advantage of.

"Just to get better. That's always what I try to do when I come out, or whenever I practice in general, just try to get better," said Holmes. "If I place, that's a bonus."

A bonus she can celebrate, down under.