Lowndes enters third round playing with a chip on their shoulder 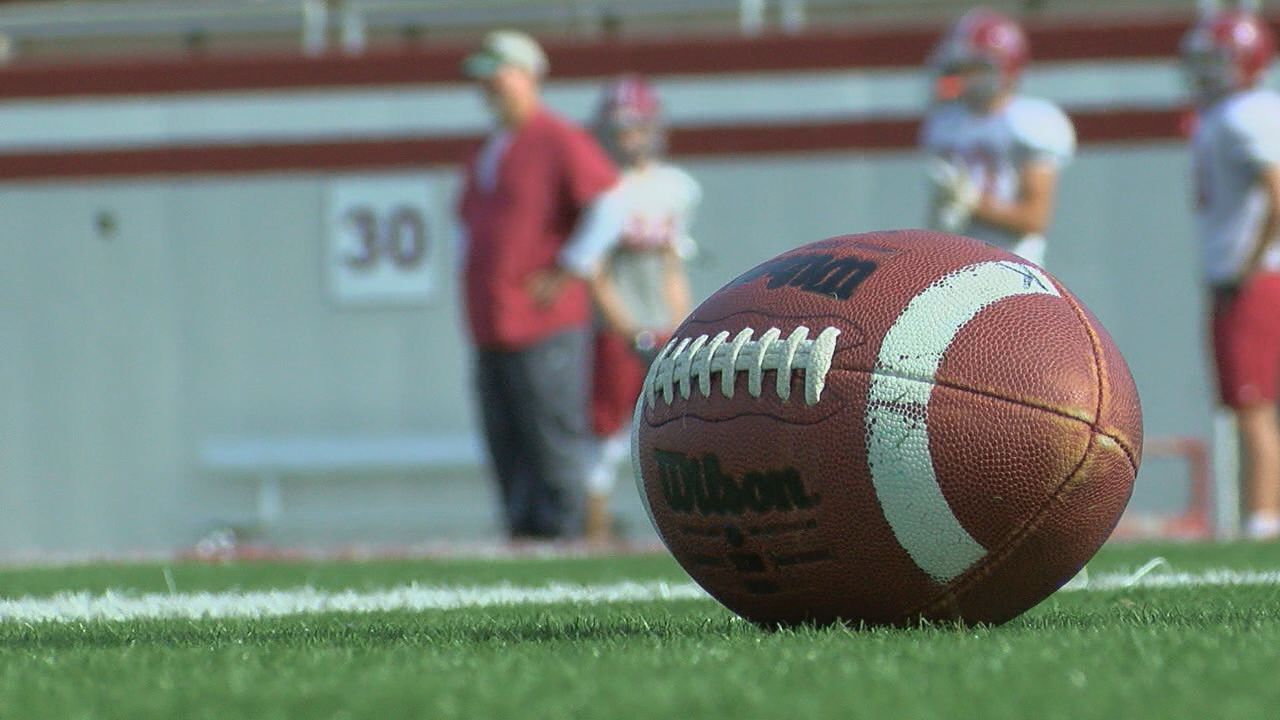 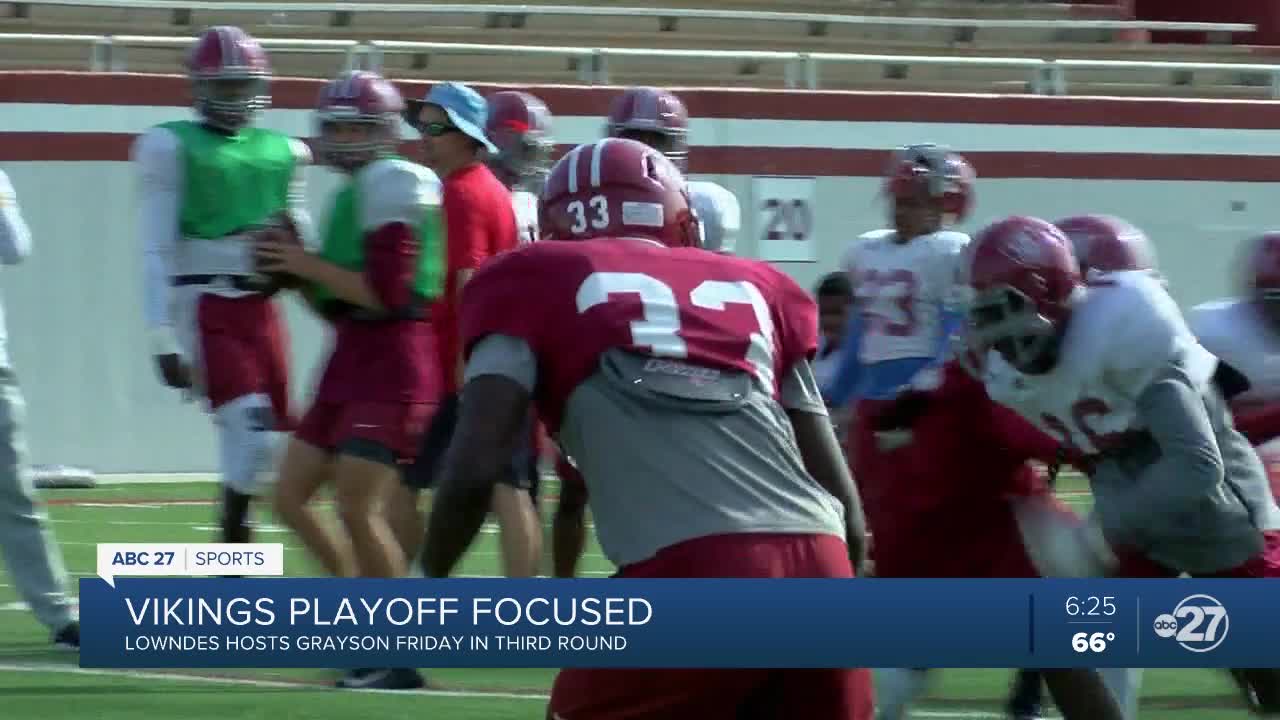 VALDOSTA, Ga. (WTXL) - Lowndes High School is good this year -- really good. They're the top team in 7A football in Georgia as they get ready for the third round of the GHSA playoffs, and this year they want to end the season on top.

The Vikings fell short in their quest for a State title last year, falling in the Final Four, and they haven't won a State title since 2007. Grayson is their Elite Eight opponent this Friday night, a team that head coach Randy McPherson knows they'll have to play good defense against to get a win, but even more so, Lowndes has a chip on their shoulder, and that's fueled them all season long.

Friday night's third round match-up is at Lowndes. Kickoff is at 8:00.