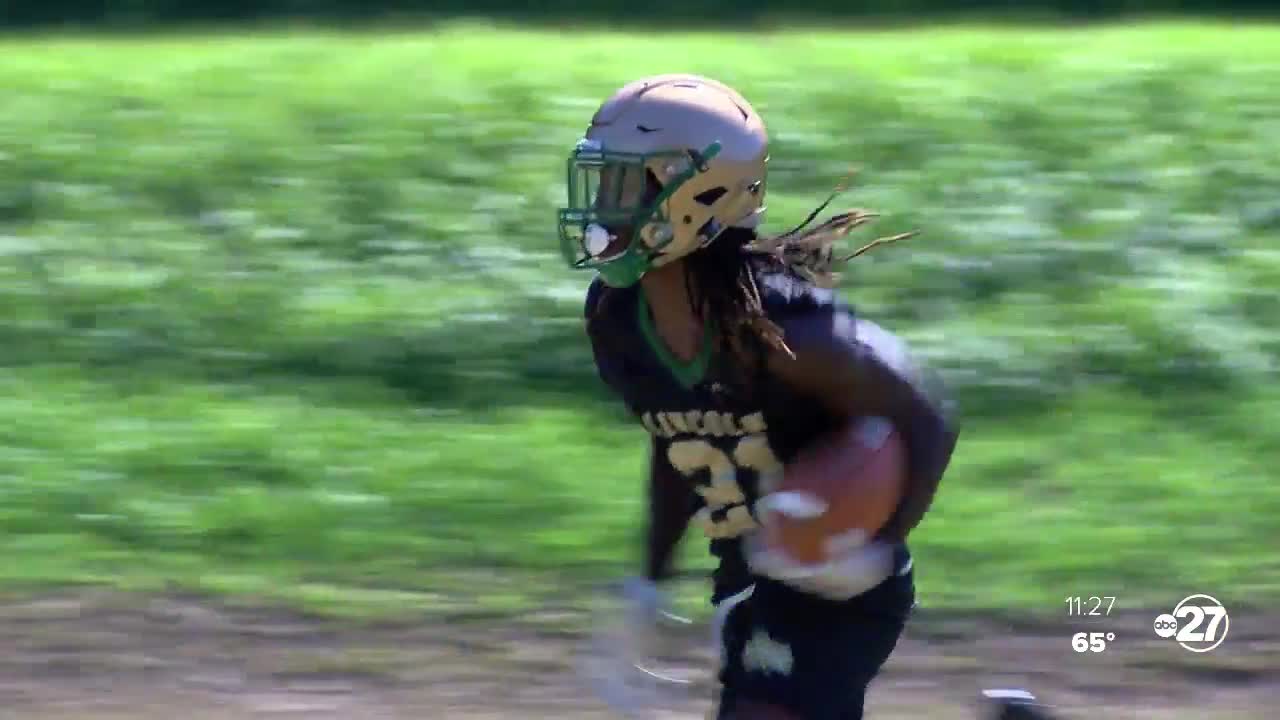 Two Big Bend teams are taking the field for the very first time as Lincoln and Rickards square off at Gene Cox Stadium.

The Lincoln Trojans are in the first year with head coach BJ Daniels. So not only is it the debut for the Trojans but Daniels is making his first appearance at Cox since he shined as a Trojan over a decade ago.

As far as what we can expect from this Lincoln team, Daniels said they'll be big, fast, and physical. He said waiting to play until October is not ideal. He wanted as
many games for the guys as possible, but having some extra time isn't a bad thing as they look to debut with a win.

"Lot of these kids have been through so much over the summer to have the opportunity to bring football back and allow us to slowly roll into summer workouts and then completely shut them down, then to get back to school and have day-to-day situations," said Daniels. "These kids really want to play and I hope this thing works out for them. It's a great opportunity. You want to make the most of it, but it's another football game where you have to focus on your fundamentals and do what you were coached to do all summer."

That match-up kicks off Friday night at 7 p.m. at Gene Cox Stadium in Tallahassee.