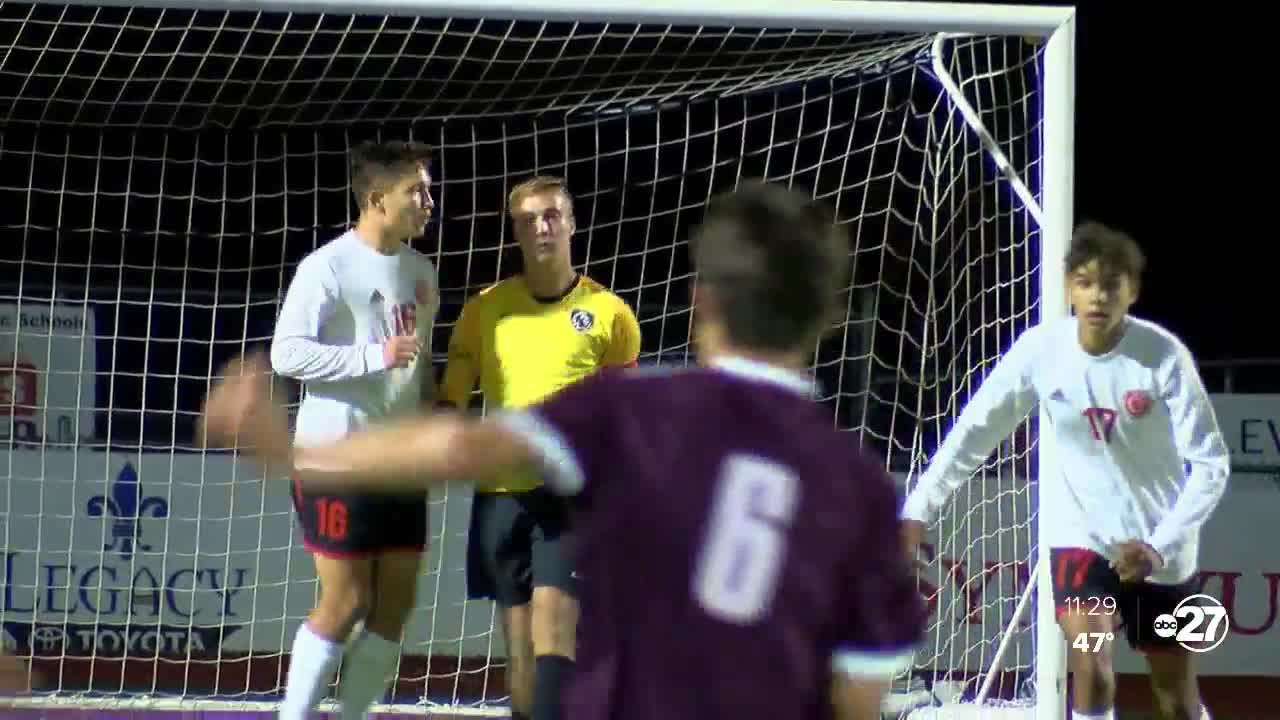 The Chiles boys soccer team hosted Leon Monday night, and the rivalry, ended in a 1-1 tie.

Chiles jumped out to a 1-0 lead in the first half thanks to Kyle Otis, who headed it in off the corner kick. Leon tied it late in the second half, and because it's the regular season, that's where the score would stand.

The two see each other again on December 16th.