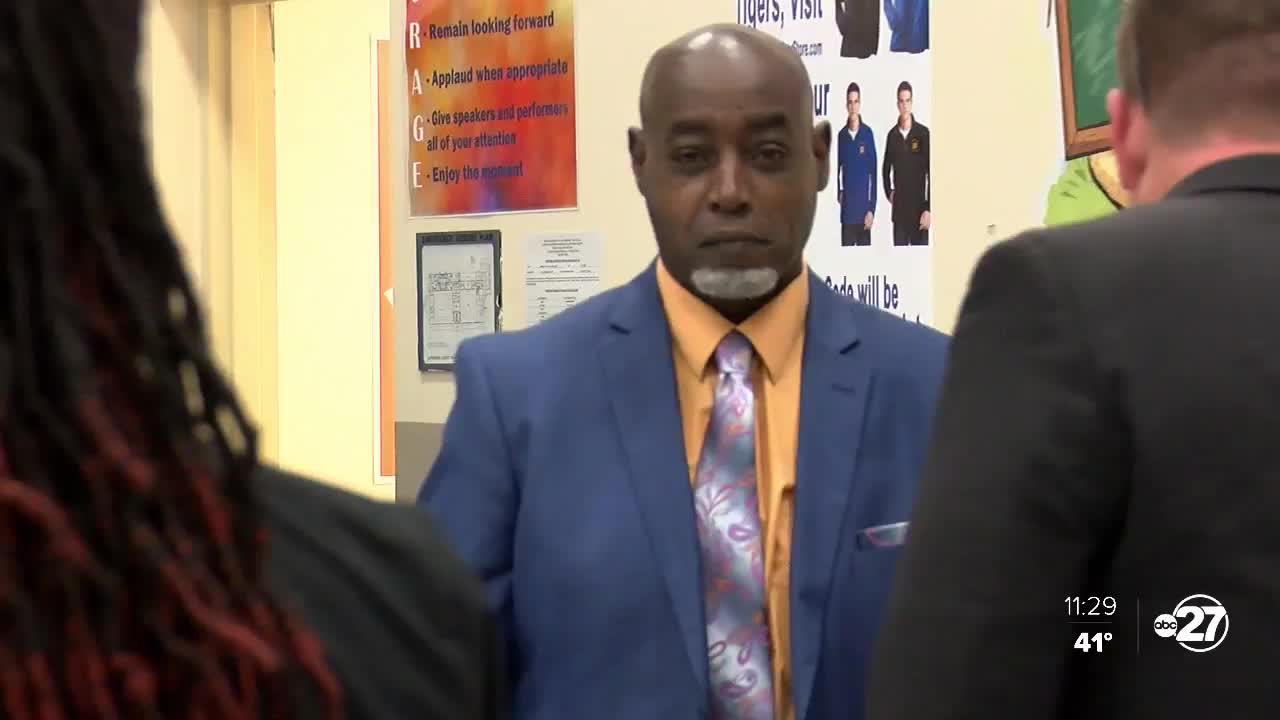 He said Jefferson County was always a powerhouse in football. "Jefferson County has been a powerhouse for years. Again, I grew up just outside the county, in a community called Miccosukee," explained Reynolds. "So, I remember all of the championship years. It's a rich tradition here. I know half of the people who went here through the years. When the opportunity came for the job, I said, "I need to jump on that." Great place to work."