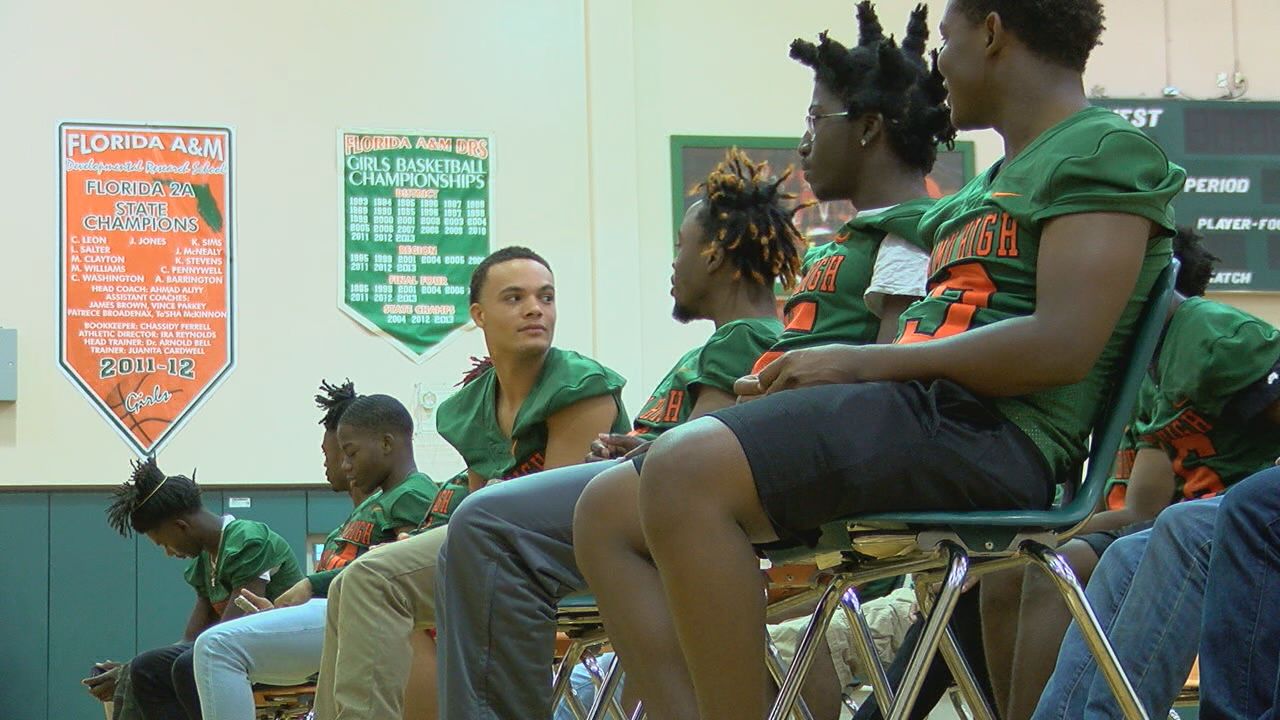 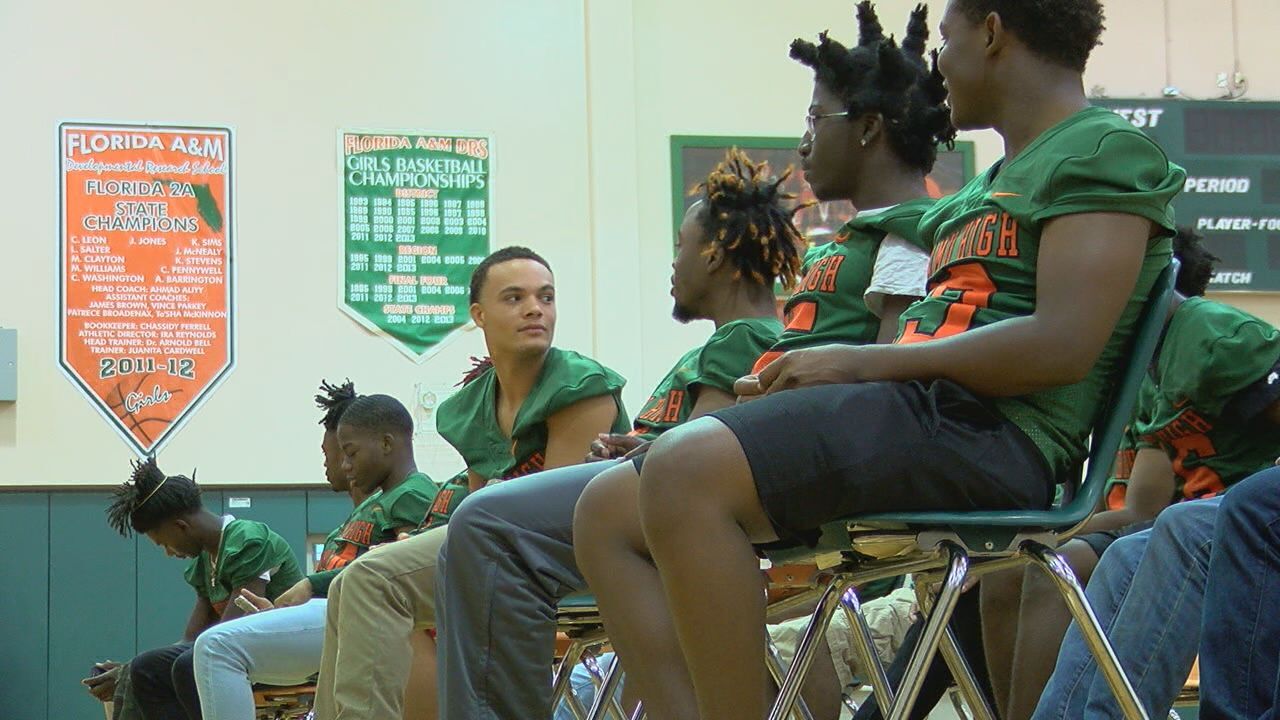 TALLAHASSEE, Fl. (WTXL) - For high school football teams in the state of Florida, practice starts July 29th. The FAM-U D-R-S Baby Rattlers are coming off a 5-5 season, where they reached the Regional Semifinals before falling to eventual State Champion North Florida Christian.

On Friday, the Baby Ratters held a media day for fans of this football program. DRS lost a lot of seniors from last year's team, but they had a good spring, and head coach Cedric Jones says the day was all about rewarding his guys for their work this summer and making it known that their efforts are appreciated.

"We take pictures, we cook food for them, we'll do that after this event is over with," he said Friday. "It gives them time to celebrate what they've been doing in the summer and not so much convinced on a three or four minute block of time. The resilience level of this team is pretty high, especially dealing with this heat. Except for a few minor dings or cuts, these kids are proving they want to be part of this team."