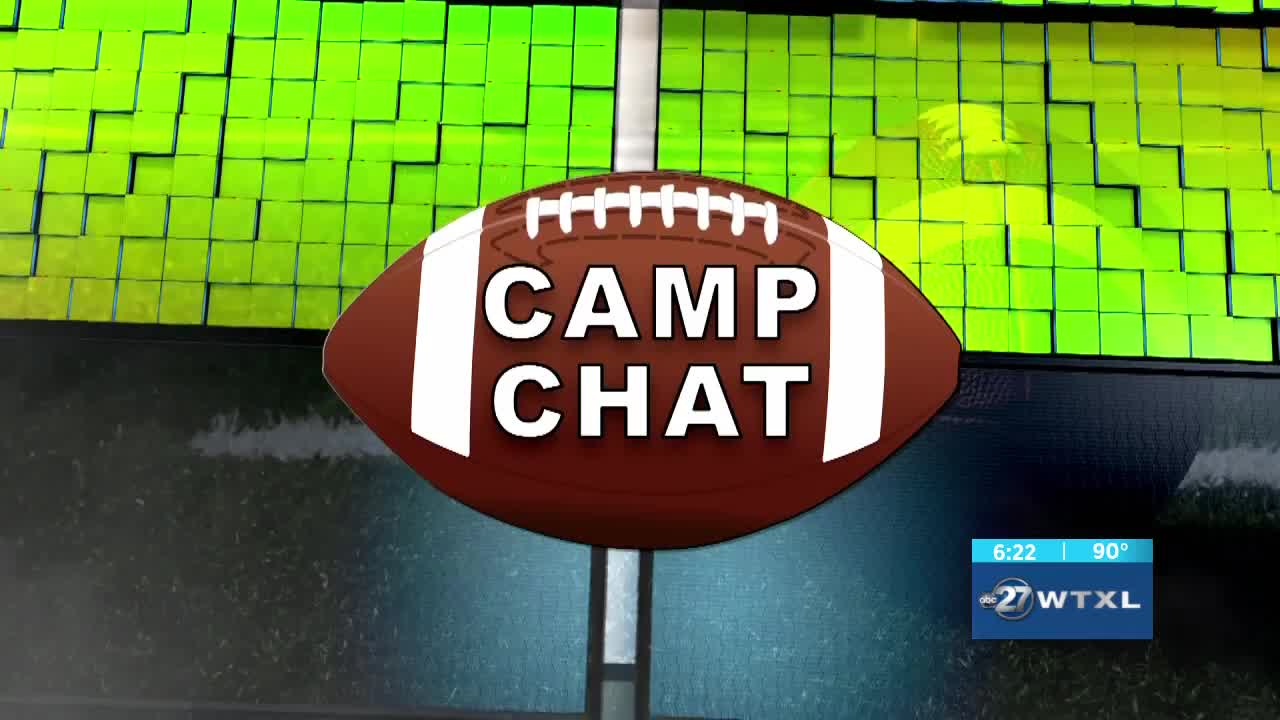 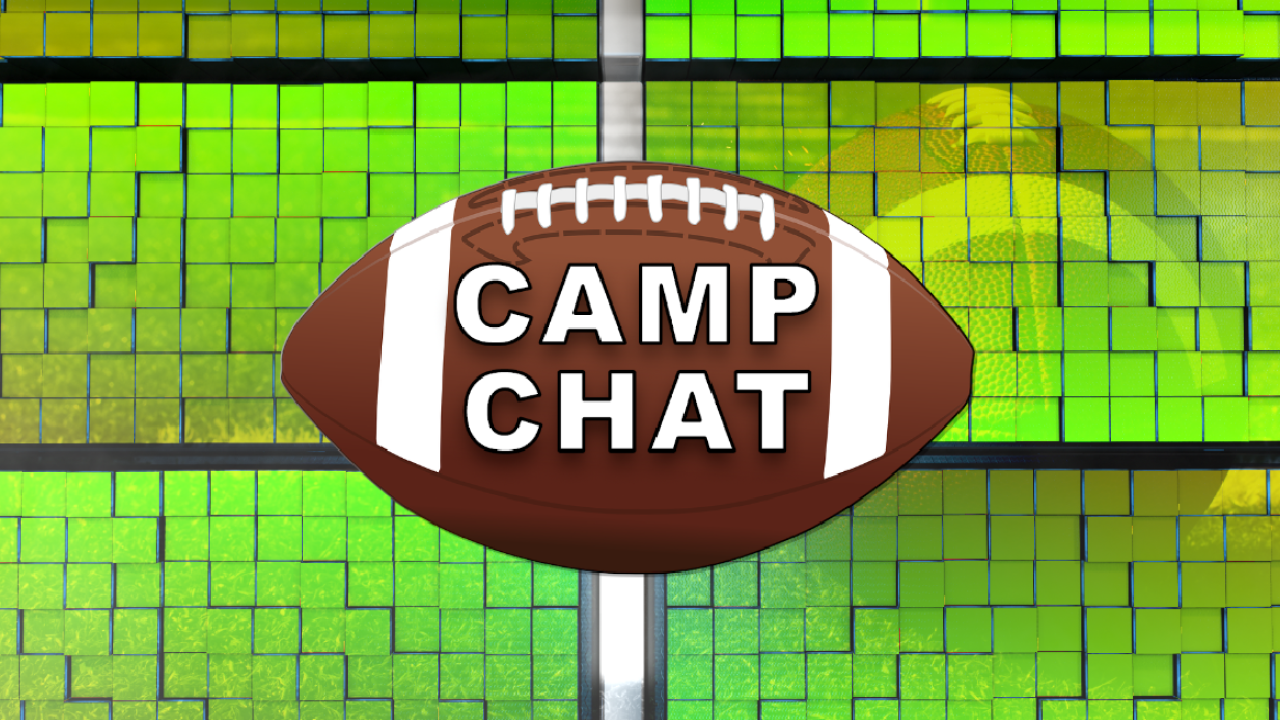 (WTXL) — The goal for any high school football team is to be lifting a state championship trophy come December.

The North Florida Christian Eagles did exactly that as the Class 2-A State Champions last year. This year, the Eagles have a lot of new faces but they are confident they can get to Orlando again.

Deandre McCray back at receiver and the line looks good up front.

As far as that state championship? Coach Price says it's not something they talk about. They're focused right now on making this year one to remember.

"This group of kids wants to make their own mark," said Coach Price. "There were several on this team that were impactful players on that State Championship run. I think they still, I think they want to make their mark with this year's team. I think part of it is we try to emphasize what we do today is what matters."

You can get your first look at NFC on August 16 when they take on Blountstown at home.