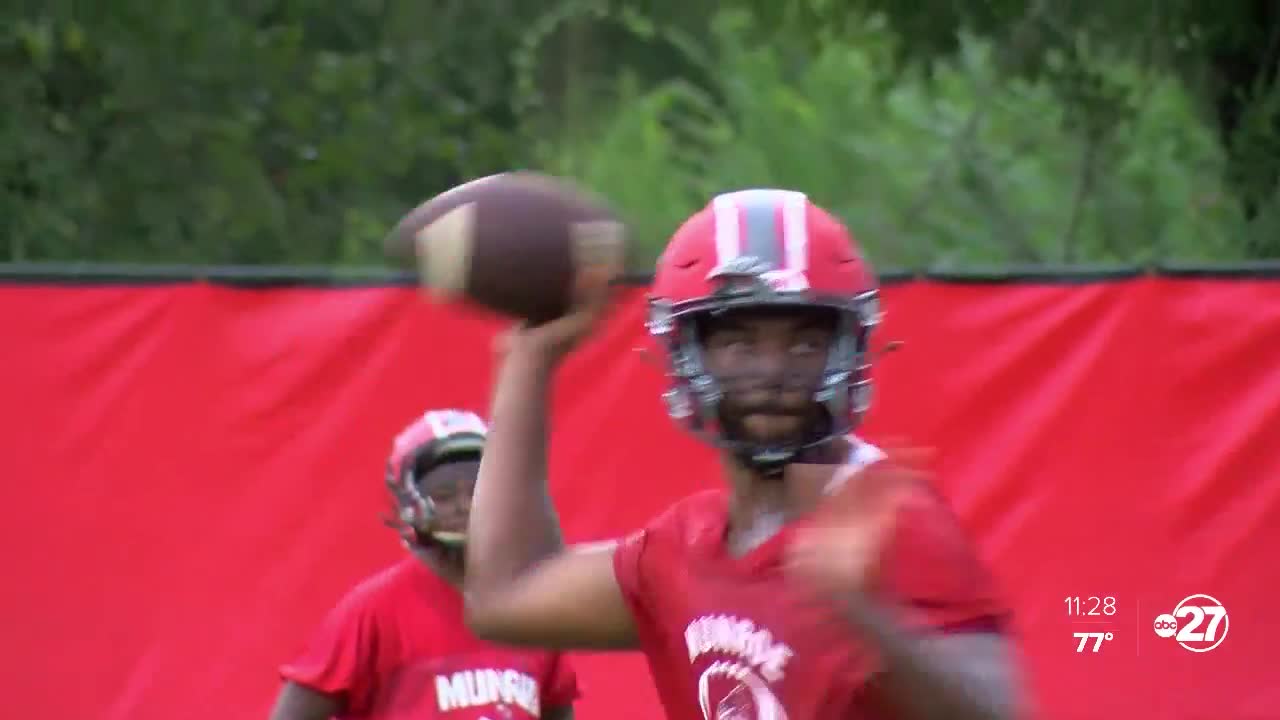 The school has doubled in size the past two years and that increase is felt on the football field. Let's check in with the Bobcats for our Friday Night Overtime Camp Chat.

Playing ironman football is something the Bobcats are used to. Head coach Alex Lehky says with 30 players on the roster this year, it's the first time they're able to go two-deep at positions in a while.

They've added close to a dozen players since last year and while they'll have to make up for losing Quinn Jordan on offense, they do return Xavier Gray and a lot of other talented guys are ready to step up.

"The kids were working so hard early this summer," said Lehky. "We had guys hitting PR's all up and down the weight room. All the fieldwork, all our 40 times, guys were breaking their own records. Then everything got shut down. That just added to the whole it's go time. The anticipation is killing us. I think we have 11 seniors for the first time in a really long time, and those guys have been talking about this since last spring. We're ready to go, we're excited to hit the ground running."

Lehky said they have a middle school team this year as well with 25 kids. The Bobcats start their season on September 4 when they host St. Johns Country Day.