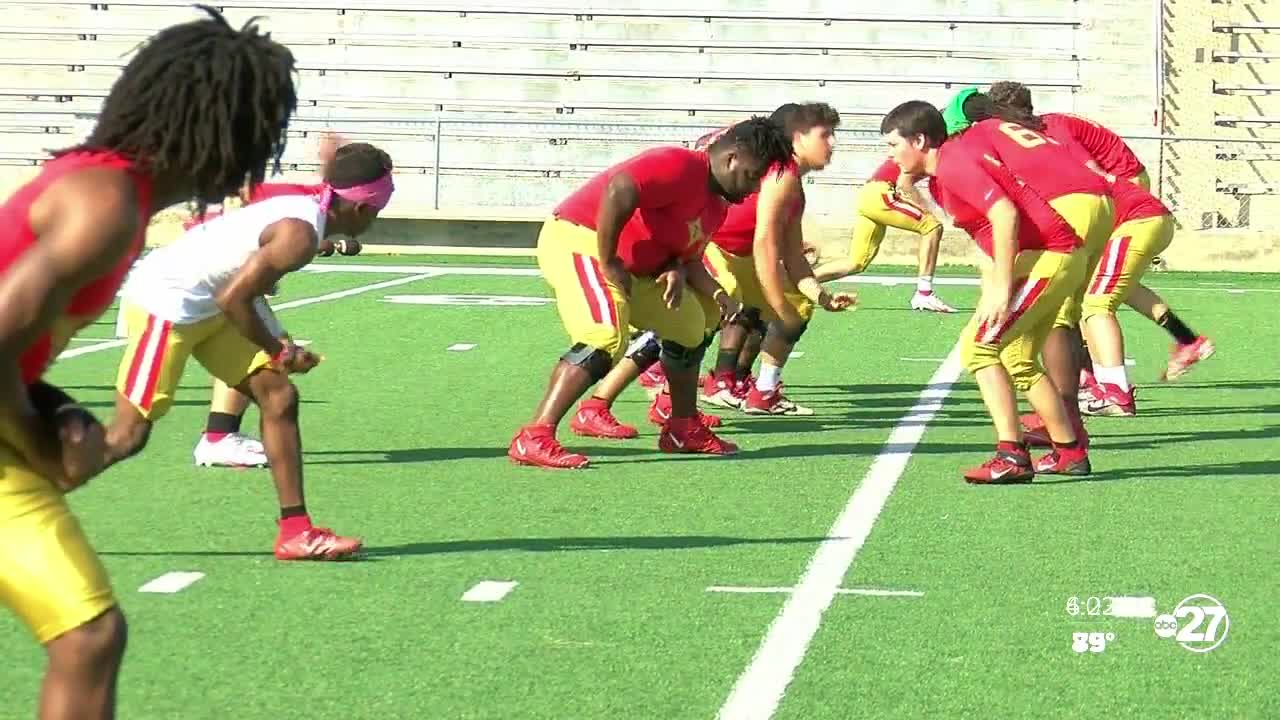 It's week two of the high school football season and one of the biggest rivalries in south Georgia takes centerstage.

THOMAS COUNTY, Ga. (WTXL) — It's week two of the high school football season and one of the biggest rivalries in south Georgia takes center stage.

In our Friday Night Overtime Game of the Week, Thomasville hosts Thomas County Central, and the Rose City rivalry renewed Friday night for its 53rd installment.

The rivals are tied at 26 game wins each and Friday's winner takes the lead in the series.

As fierce as these rivals are, the mutual respect for each other's talents is evident.

This will be the Yellow Jackets' first game of the season and Ashley Henderson's squad is ready to get going on the right foot.

The Bulldogs fell at Brooks County last week and they're looking to rebound. They return some big-time playmakers and both coaches know Friday's contest, as always, will be a dog fight.

"They're a big football team, their offensive line is big," said Henderson. "Out wide they have long receivers that can stretch the field, they check each of those boxes offensively."

"You know I expect them to play hard, it is the first game of the year," said Zach Grage, the Thomasville head football coach. "All the energy and emotion should be flowing through opening up at our place. It really works out nicely for them as far as the first game of the year, big-time rivalry. I mean if you can't get up for a game like this then you got to check your pulse."

We'll have more with our Game of the Week plus highlights from across the Big Bend and south Georgia Friday at 11:15 p.m. on ABC 27's Friday Night Overtime.