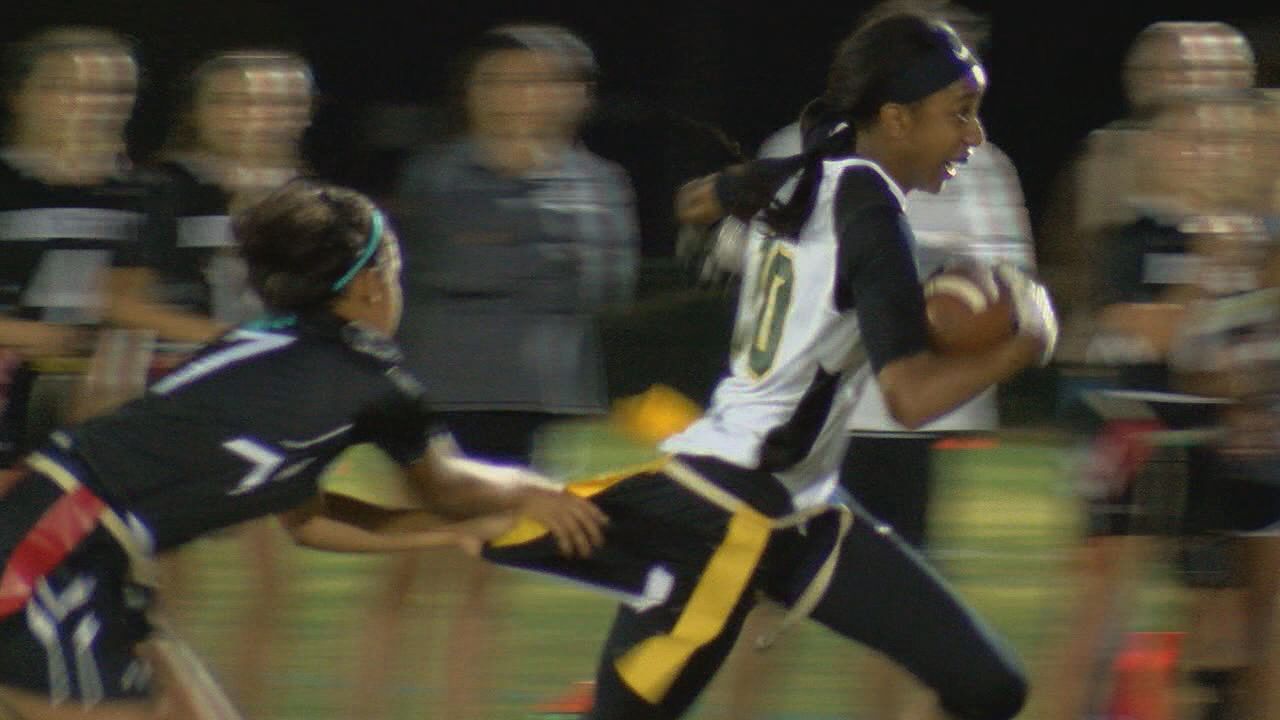 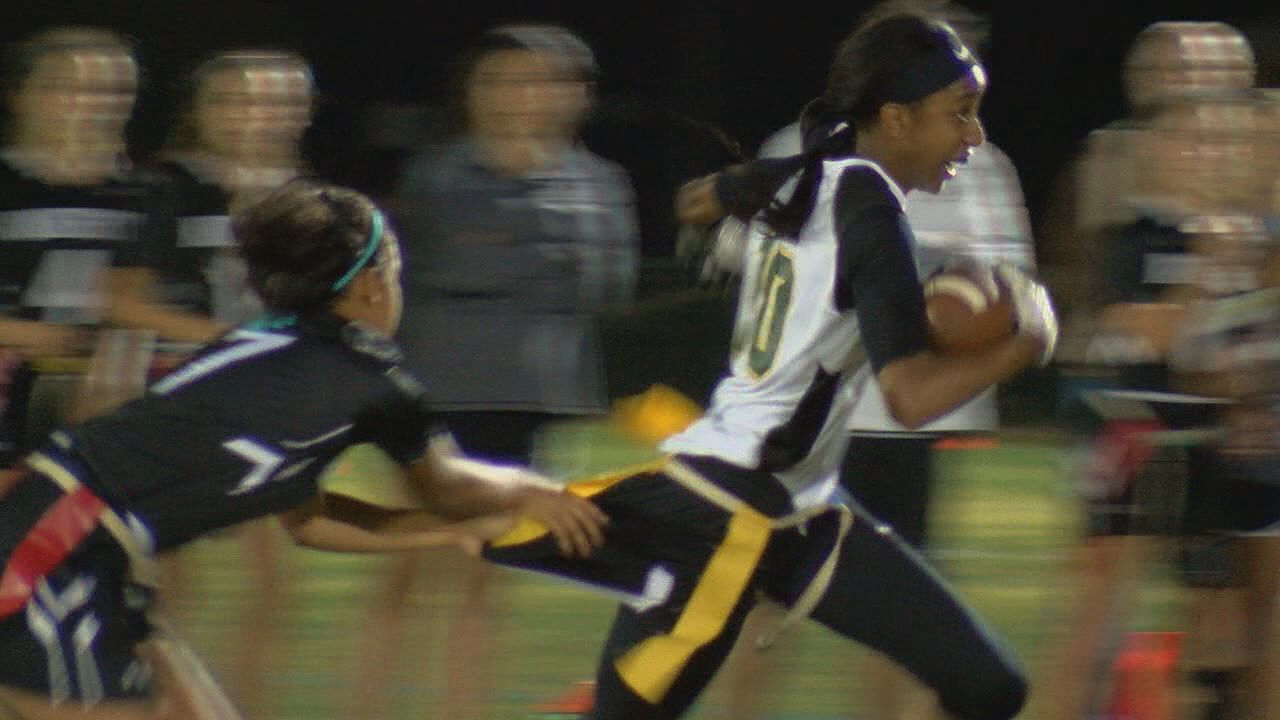 TALLAHASSEE, Fl. (WTXL) - Girls flag football in the state of Florida has blown up. The sport become sanctioned at the high school level for the 2003 season, and now, over 250 high schools sponsor teams. Some of the best? They're in Tallahassee this weekend for the 9th Annual Capital City Classic.

In fact, 14 out of the 16 teams in the top two brackets are ranked in the top 25 in their classification. On Thursday night, those competitors were friends, hanging out at the tournament's annual media night before things get real Friday, and and everyone excited about the chance to compete amongst the elite.

"To see the growth not only in the number of teams, but in the competition to have, it's the who's who of flag football statewide to have everybody in one place," said Godby assistant coach Ricky Hufty, who organized the tournament.

The 35 team Capital City Classic gets under way Friday at the FSU Intramural Sports Complex.