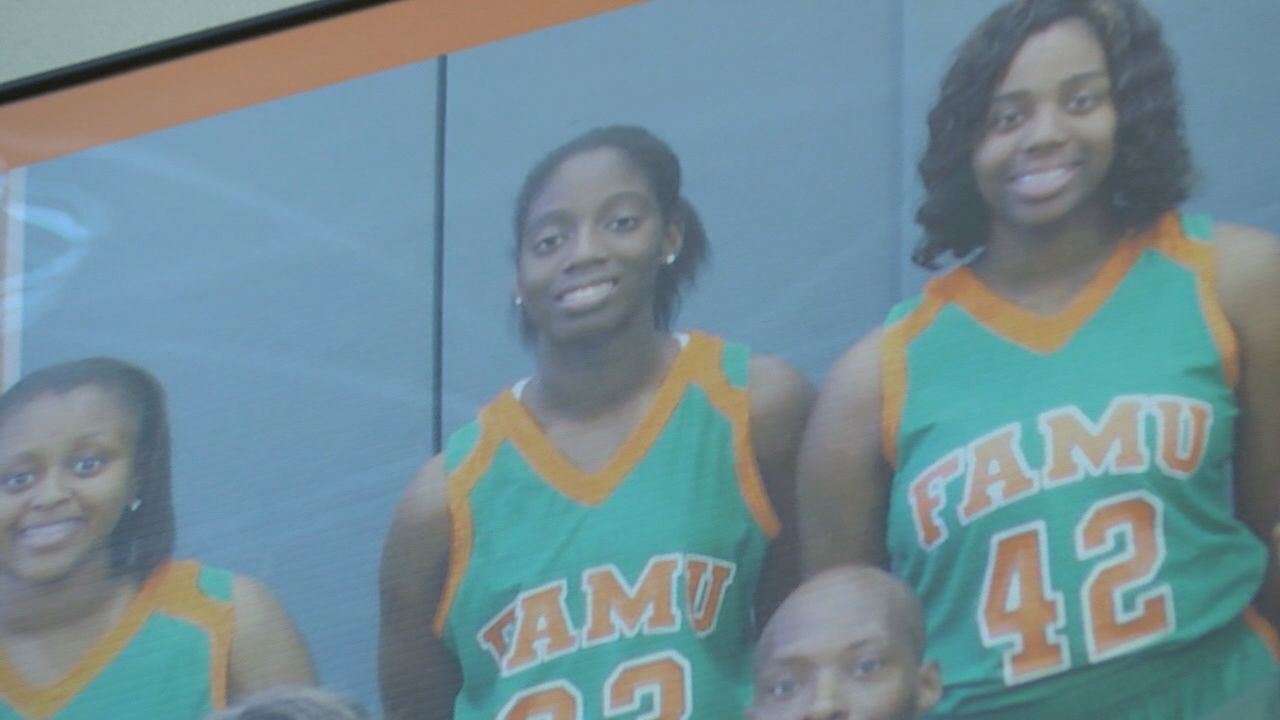 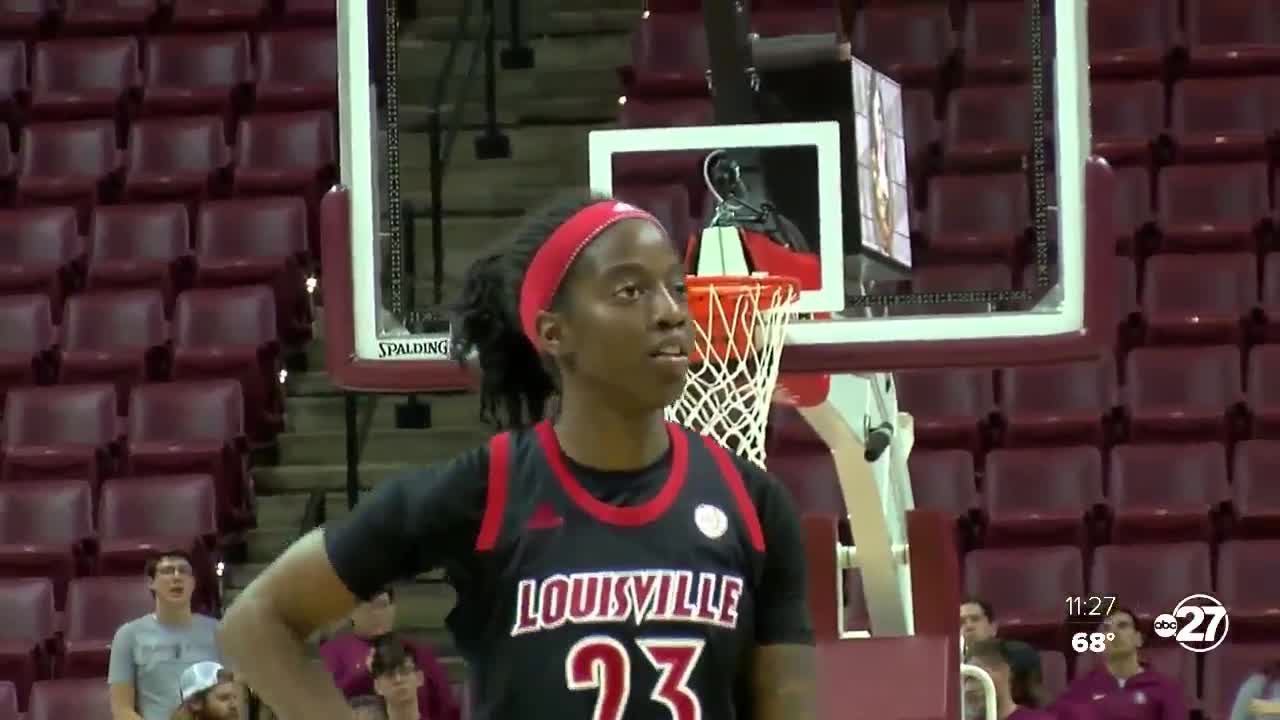 TALLAHASSEE, Fla. (WTXL) — Friday was a big night for draft-eligible women's basketball players, and although it was virtual, a Draft is a Draft, and at the WNBA's draft, a Tallahassee native made history.

Jazmine Jones is the first basketball player from Tallahassee taken in the first round of the WNBA Draft.

The former FAMU DRS Baby Lady Rattler went to the New York Liberty with the final pick of the first round, 12th overall.

In her final season at Louisville, Jones was a member of the All-ACC First team, averaging just over 14 points and five rebounds a game, and her former coach at FAMU DRS said Friday night was a big night for Tallahassee.

"It lets the girls know that's here that probably didn't know her and interested in playing basketball, it just lets them know hey, you can do it," she said after seeing Jones get drafted. "It's just a testament of what she's done, just how she lives it'll be a testament to anybody that's still trying to play that's younger than her, they can make it out of Tallahassee. They can make it in the WNBA."

Florida High's Dalila Eshe was the first ever WNBA pick from Tallahassee. She was taken in the second round in the 2006 Draft.

In response to the coronavirus pandemic, the WNBA postponed its start of the year that was originally scheduled for May 15.