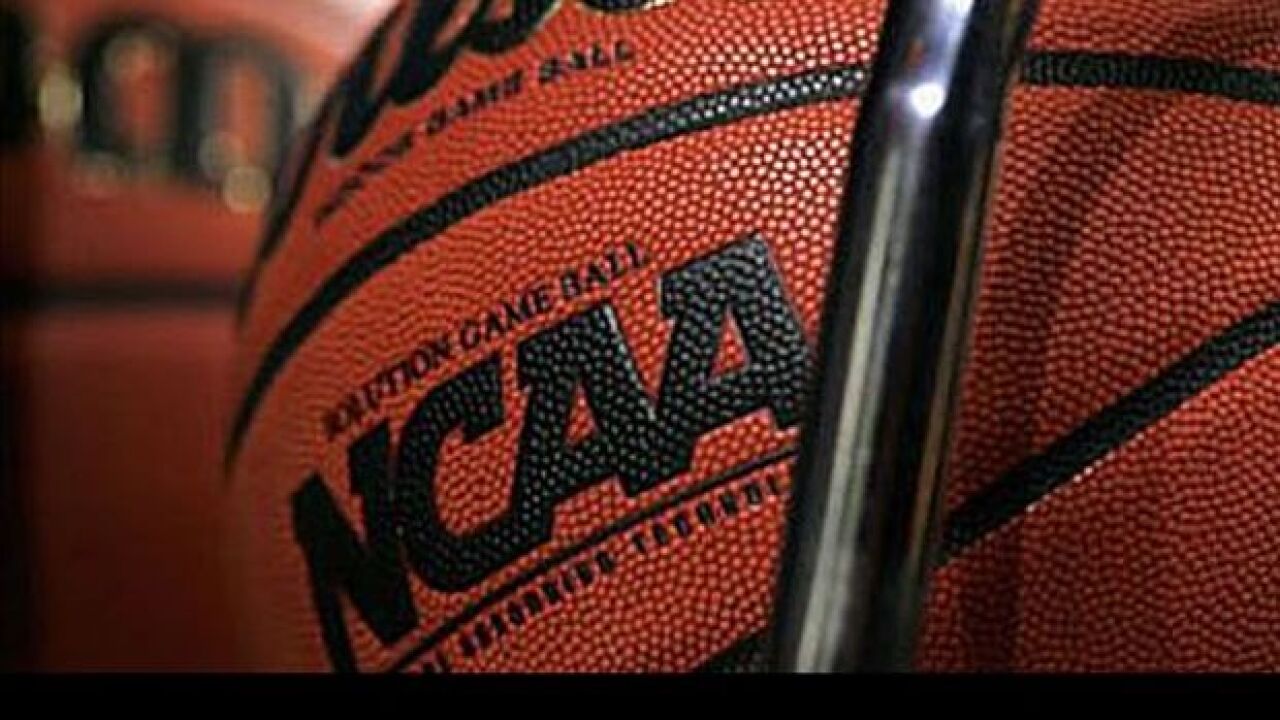 For college athletes who compete in winter sports, their seasons ended when the NCAA canceled championship events.

If there had been a tournament, outspoken color commentator Dick Vitale knows who he would have seen celebrating a National Championship: Florida State.

"That's how impressive they were when I was at their games," Vitale said. "What I liked about them was their depth factor. Leonard Hamilton has a way of knowing how to match their strengths, knows how to take advantage of the players ability. Defensive minded team. I think they would have made a lot of noise."

Of course, we don't know how this season would have ended, but we do know this team was 26-5.

The Seminole were 16-0 at home, and they won the regular season ACC crown.

It's a season worth remembering, tournament or not