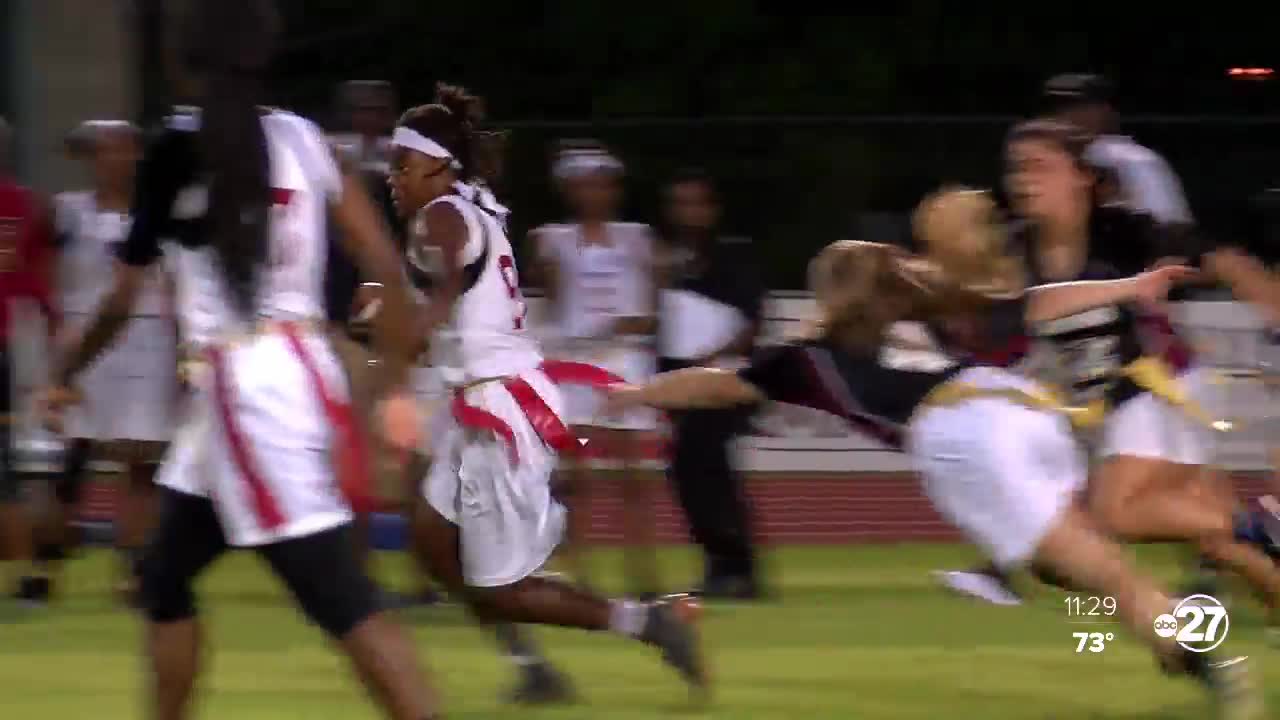 Flag football's popularity may have a way to go, but colleges are taking notice.

TALLAHASSEE, Fla. (WTXL) — Flag football's popularity may have a way to go, but colleges are taking notice.

Monday, the National Association of Intercollegiate Athletics, backed by the NFL, announced they're making women's flag football a varsity sport.

The first competitive season is slated for the spring of 2021 and the NAIA plans to host an emerging sport, or invitational, championship in 2022.

For fans of flag football it's exciting news, and one they feel is overdue.

"A lot of kids are obviously wanting to get an education and wanting to play sports at the next level, and they've just never had the opportunity," said Chelsea Parmer, flag football coach at Godby. "It's cool to tell our athletes. I've been communicating with our team the two days since I found out. For our upcoming seniors, they're super excited about this small opportunity. It's really the first step and we couldn't be more thrilled."

A sport must have a minimum of 40 participating schools to be considered for full championship status.

Five Florida schools, as well as Georgia's Dalton State and Reinhardt University already have planned to have teams.