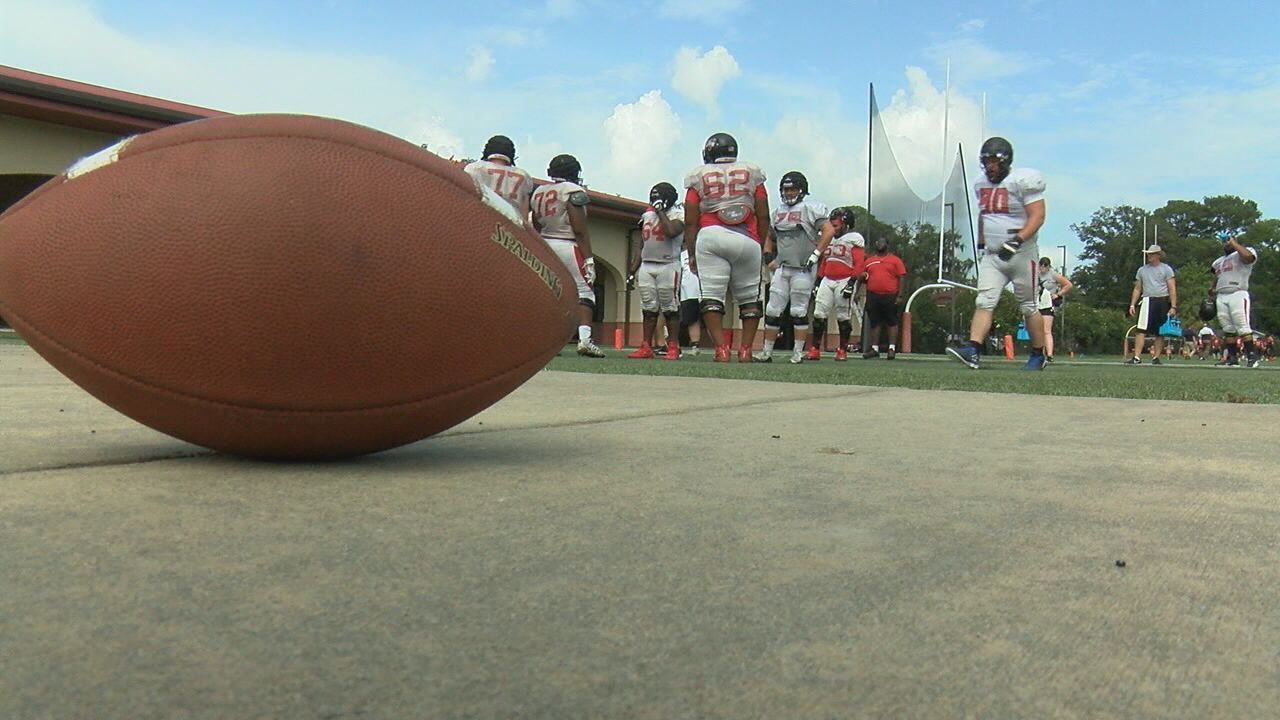 VALDOSTA, Ga. (WTXL) — Coming off its second-straight Gulf South Conference title in 2019, the Valdosta State football team heads into the 2020 season with high expectations as Lindy's Sports College Football Magazine has the Blazers third in its preseason Division II Top 25.

Leading the rankings in both polls is defending national champion West Florida, who ended VSU's season and snapped the Blazers' 25-game winning streak in a 38-35 heartbreaker last season in the second round of the playoffs. UWF defeated Minnesota State in the national championship game last season, 48-40.

Lenoir-Rhyne is second in the Lindy's magazine, followed by the Blazers, while Minnesota State is fourth and Northwest Missouri State rounds out the top five. No other GSC team is ranked in the top 25 according to Lindy's.

VSU, finished 10-1 last season and won its eighth Gulf South Conference title opens the 2020 season with Savannah State on Sept. 5 at 7 p.m. at Bazemore-Hyder Stadium. The Blazers have six exciting home games for the 2020 slate.