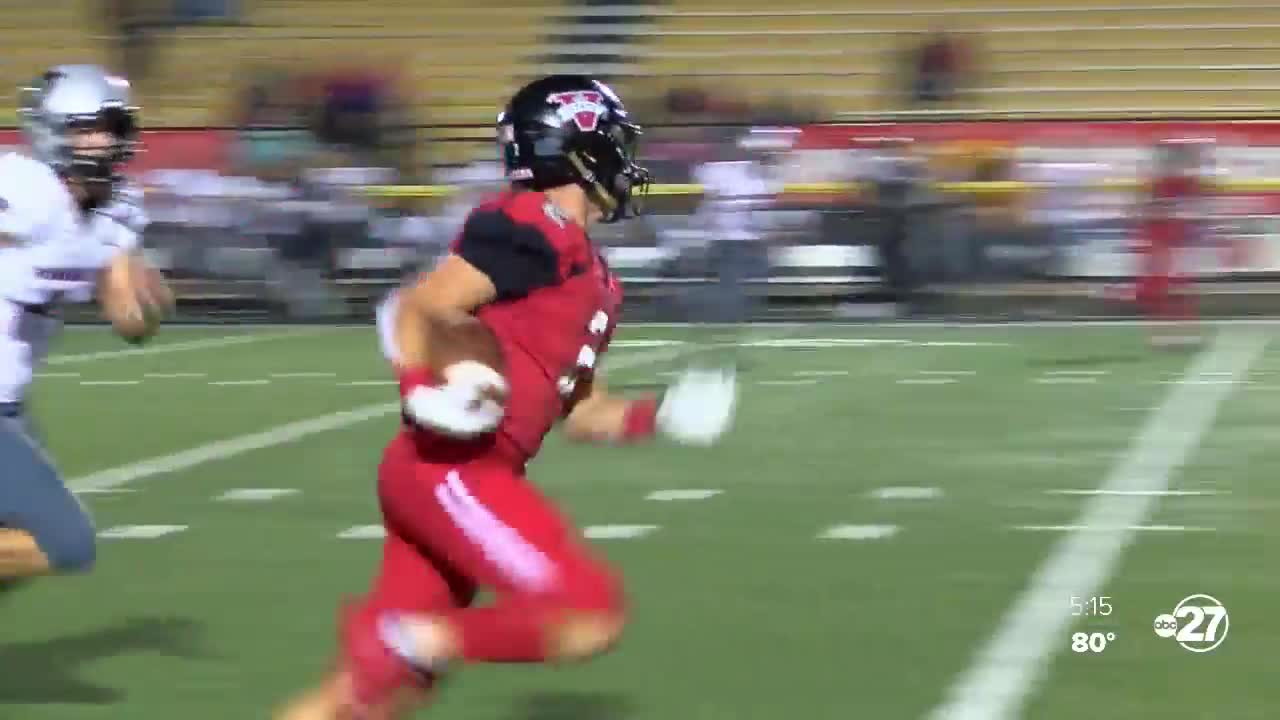 After the Gulf South Conference approved a delay for fall sports Valdosta State hopes fans won't have to wait until spring to watch the Blazers.

VALDOSTA, Ga. (WTXL) — After the Gulf South Conference approved a delay for fall sports, Valdosta State hopes fans won't have to wait until spring to watch the Blazers.

Fall competition, including football, will be delayed to either the last week of September or the first week of October. Additionally, teams will only play a conference schedule and official practices have been delayed.

For the Blazer football team, it was a decision head coach Gary Goff expected. He said the most important thing now is keeping up the spirits of his team.

"We can feel sorry for ourselves or make a lot of excuses or be very frustrated, which is easy for all of us to do right now," said Goff. "But we have to wake up every day with the attitude of, 'hey, we're going to make it a great day.' We're going to work extremely hard and, right now, we have seven games, a conference schedule, and right now on the books, we still have playoffs and a championship to contend for. We're going to approach it that way until we're told otherwise."

Goff said Valdosta State is working with the conference to iron out a new schedule. He isn't sure when those schedules will be finalized.