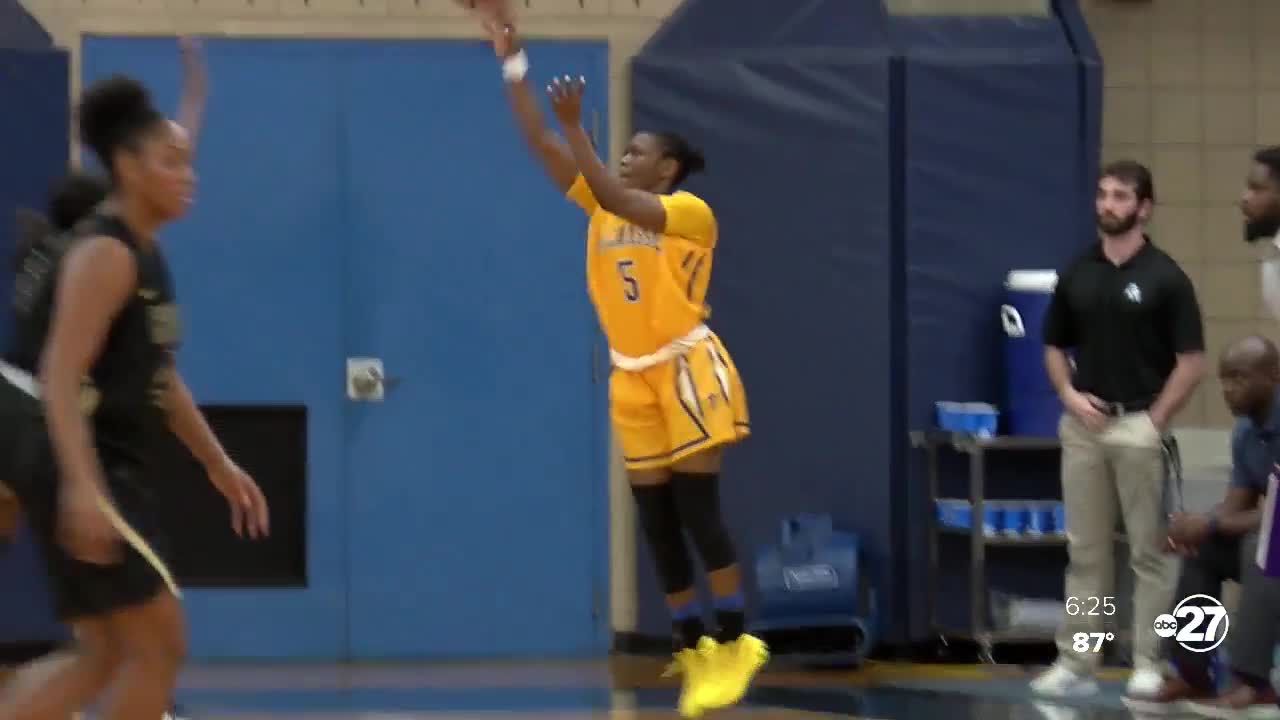 It's been a heartbreaking 48 hours for college sports.

TALLAHASSEE, Fla. (WTXL) — It's been a heartbreaking 48 hours for college sports.

Florida Tech got rid of their football program, the California State University system announced all classes will be online for the fall leaving the question if sports can be played, and on Tuesday the Mid-American Conference announced they're canceling conference tournaments for eight sports.

All of this in response to the COVID-19 pandemic, where questions of safety and budget shortfalls have come to light.

At the junior college level, money is tight across the board but they are making sure sports go on as normal as possible. On Thursday, the National Junior College Athletic Association launches a foundation campaign to support their colleges and offset their membership dues.

They say it's the least they can do to help support athletics at the junior college level.

"We want to be able to relieve as much as that pressure this year as possible," said Chris Parker, the executive director of NJCAA. "Those are critical, but yes, we're at the point of somewhat of a survival stage and we want to support our members in any way possible so they can sustain their athletic program."

Parker said anyone can donate, and again, it launches Thursday.

As far as fall sports go, he said everything is a go August 1 but by mid-June if they need to make adjustments to their schedule and championships they will so schools can adapt.

Parker added, like what we may see across the country, things could be different different schools and Regions depending on where they are located.

"You take New York for example," said Parker. "Upstate New York is getting ready to open back up for business, but the heart of New York City, Manhattan, that area, we don't know when they will get back. We have a whole region in that area of the country. We want to support them, but also not take away the opportunity on a national level to negatively affect others. The one constant this year will be change."

Parker said they're working with federal and state governments to help make the best decisions as to when sports can return.

For some good news, the NJCAA chose Tallahassee to host their 2022 Cross Country National Championship. Parker said he's excited to bring that event to Leon County.

The NJCAA will launch a foundation campaign on Friday to support their colleges and offset their membership dues. For more information or to donate, click here .