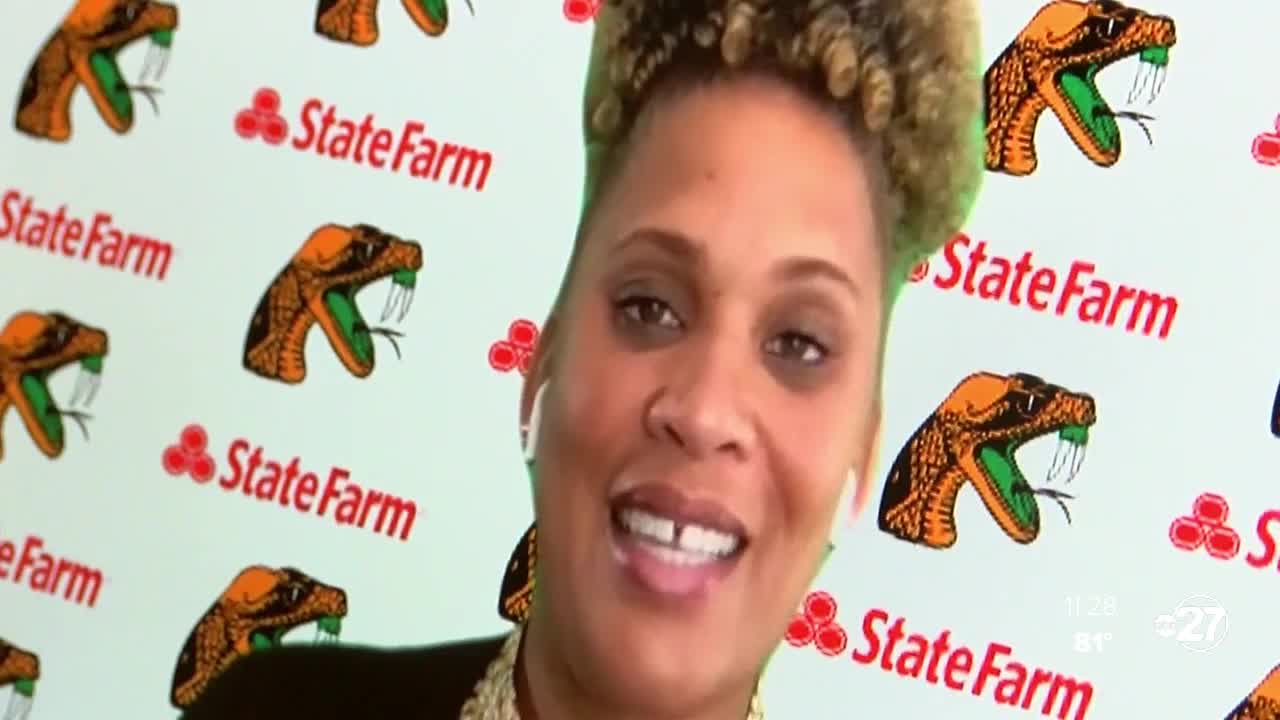 Shalon Pillow has been the head coach of the Florida A&amp;M women's basketball team less than a week, but she's already hard at work getting to know her team as the Lady Rattlers gear up for the upcoming year.

TALLAHASSEE, Fla. (WTXL) — Shalon Pillow has been the head coach of the Florida A&M women's basketball team less than a week, but she's already hard at work getting to know her team as the Lady Rattlers gear up for the upcoming year.

COVID-19 restrictions have made things a little difficult as far as interacting with her team, but she said they have all interacted through Zoom and they're excited about the future, adding it's been important to get to know them outside of basketball.

"Working with women athletes as long as I have, and being one myself," said Pillow, "I am much more likely to go through the wall for someone I know who cares about me, and is interested in me as a person and not just as a player, or how many points you can score, how many rebounds you can get. It's about the whole package and I think it goes hand in hand."

Pillow said she's ready to get to work. She said she's spent a lot of time talking to former players and she wants to get the energy back into this program that it used to have.

Coaches across Tallahassee are speaking out about social injustice and using their platforms in the community for change.

Willie Ferrell's brother Jonathan was killed by a police officer in North Carolina in 2013.

The brothers went to FAMU DRS and later played football at Florida A&M.

Willie Ferrell owns his own boxing gym now and, like the coaches we spoke with, is tired of seeing the same thing year after year with nothing changing. He said he's been impressed with people fighting for change, and if you don't know what to do start by speaking out.

"We have to stop things from happening," said Willie Ferrell. "We have to record it, stand up and don't be afraid of what may happen. We also have to make sure we're standing on the same mindset."

"During the Martin Luther King movement, that was one of the reasons how he was able to get in and his movement was successful, because he had not just blacks, but white and everyone else in between marching with him," Florida High's head basketball coach Charlie Ward said. "They were marching for the right thing to do."

To see more of what coaches in our area have to say, click here.