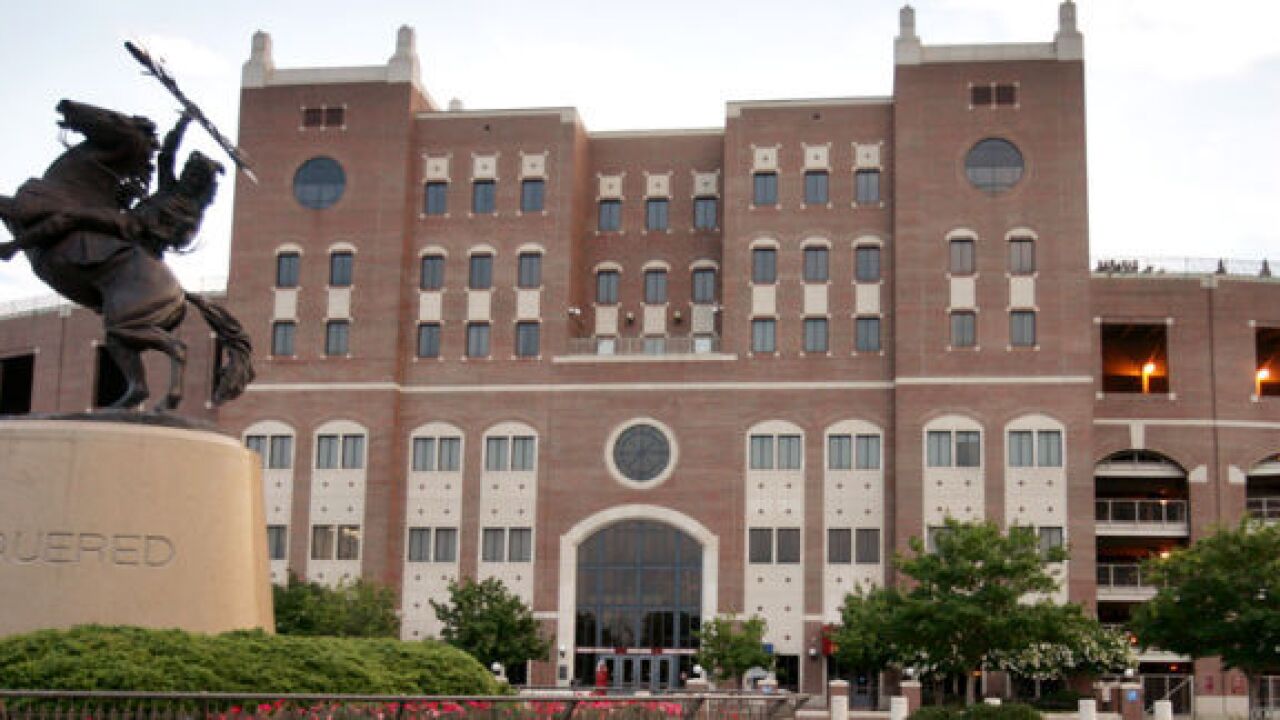 The re-air of the games will be broadcast in the Tallahassee, Orlando and Port St. Lucie markets and available to listen over the internet via Tune-In on Seminoles.com and the Seminoles Game Day App.

The five games that Seminole Sports Properties will re-air include; Bobby Bowden’s final game as head coach against West Virginia in the 2010 Gator Bowl, FSU’s stunning 2013 defeat of the third-ranked Clemson Tigers, 51–14, the Noles 2013 National Championship win over Auburn in the Rose Bowl, No. 2 ranked Florida State’s thrilling 31-27 win over Notre Dame in 2014 and the 2016 game against arch-rival Miami.

All five games will air in Tallahassee on Friday nights beginning April 10 at 7:00 p.m. on 103.1 FM “The Wolf.” The games will air at noon Saturdays in Orlando on WDBO 96.5 FM and on WPSL 1590 AM in Port St. Lucie. The broadcasts will be archived on Seminoles.com and the FSU Game Day App.

“We know how much all FSU fans miss sports during this unprecedented time and we are pleased to be able to bring these classic games to the fans,” said Learfield IMG general manager for FSU properties Keith Burdette.