Norvell: FSU QB Chubba Purdy out for rest of season after surgery 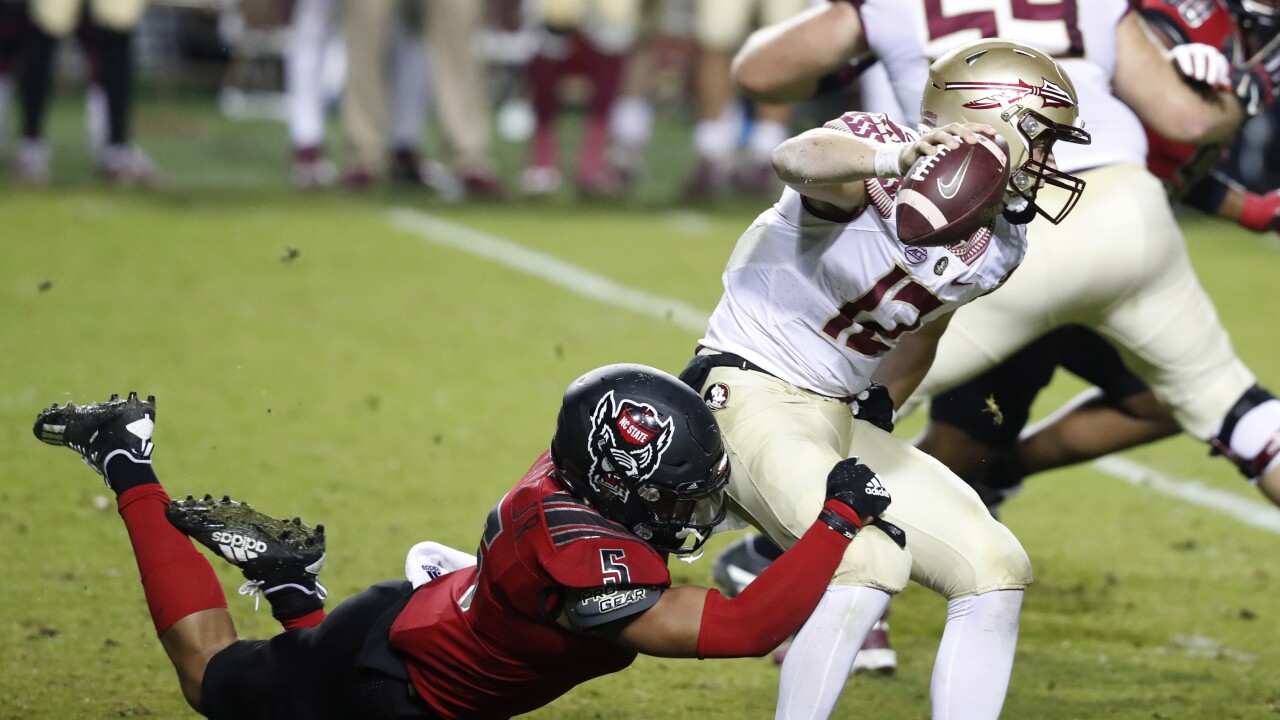 TALLAHASSEE, Fla. (WTXL) — Florida State quarterback Chubba Purdy is out for the rest of the season after a season-ending surgery on Tuesday.

He said Purdy had surgery Tuesday after experiencing some inflammation and irritation on his collar bone from a previous surgery. Purdy made his first career start on Nov. 14 at NC State.

Wednesday, Norvell also confirmed that Meiko Dotson (DB) is also out for the rest of the season. The head coach noted that he's never had to deal with so many injuries in a single season.

“It’s definitely been a unique year in all aspects,” Norvell said.

Norvell said Chubba will be ready to go for spring practice, assuming it starts on time amid the pandemic.