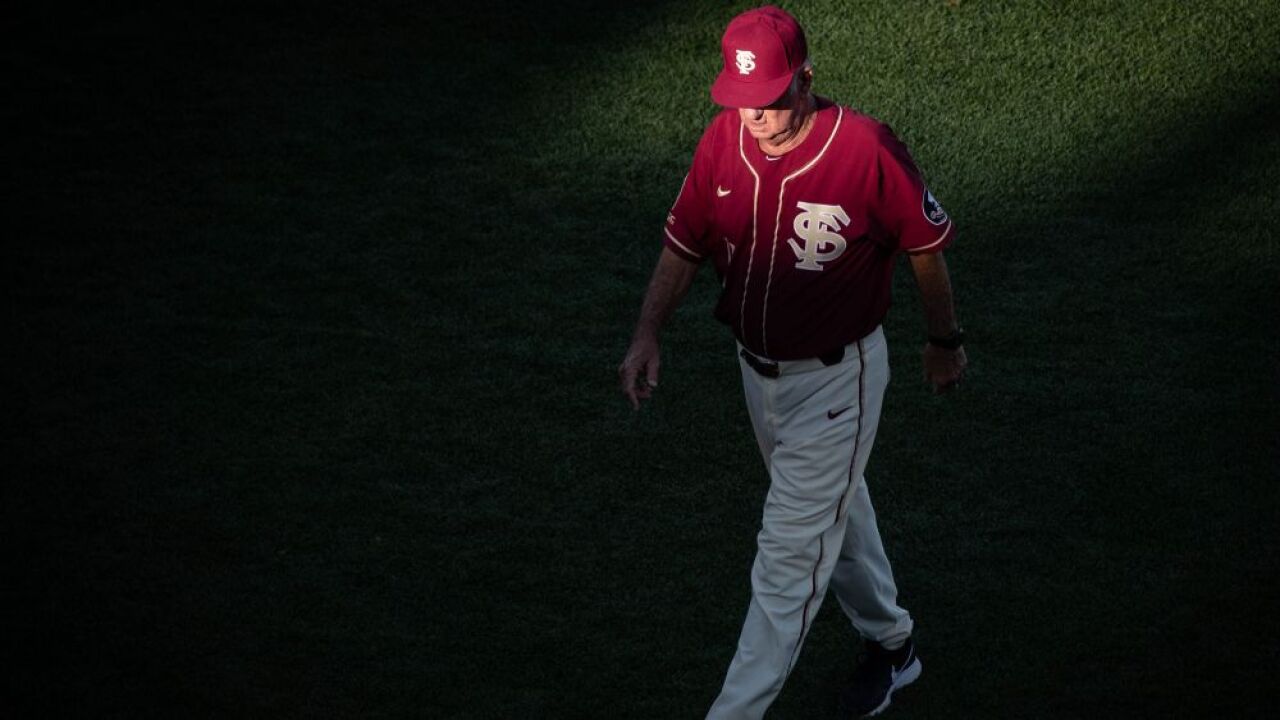 TALLAHASSEE, Fla. – Former Florida State baseball head coach Mike Martin officially capped his legendary 40-year career by being named the Baseball America 2019 Coach of the Year. It is the second time the publication has named Martin its Coach of the Year and first since 2012.

“For his strong coaching job this season and in recognition of an unparalleled career, Martin is the 2019 Baseball America Coach of the Year,” Teddy Cahill wrote as part of Baseball America’s announcement.

Last month, Florida State announced it would induct Martin into the school’s athletics Hall of Fame as part of its 2019 class. Martin was also named the Perfect Game/Rawlings Coach of the Year and the ABCA Atlantic Region Coach of the Year after leading the Seminoles to the College World Series for the 23rd time in school history.

Martin capped his career with 2,029 wins, the most for any coach in any sport in NCAA history. He won at least 40 games and reached the NCAA Tournament in each of his 40 years leading the Noles.
NOLES FINISH IN TOP 10After winning the Athens Regional against No. 4 national seed Georgia and the Baton Rouge Super Regional against No. 13 national seed LSU, as well as its College World Series opener against No. 5 national seed Arkansas, Florida State finished in the Top 10 for the 25th time under Martin.

The full list of Noles participating in summer action is below.