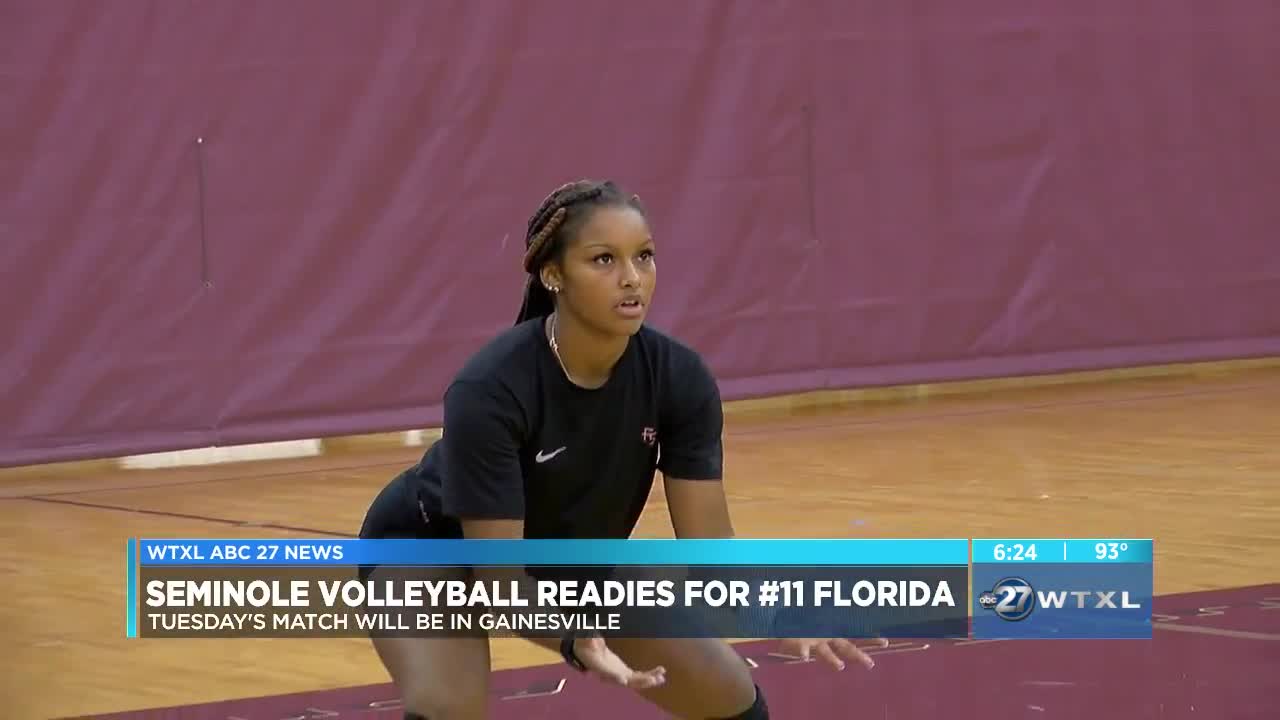 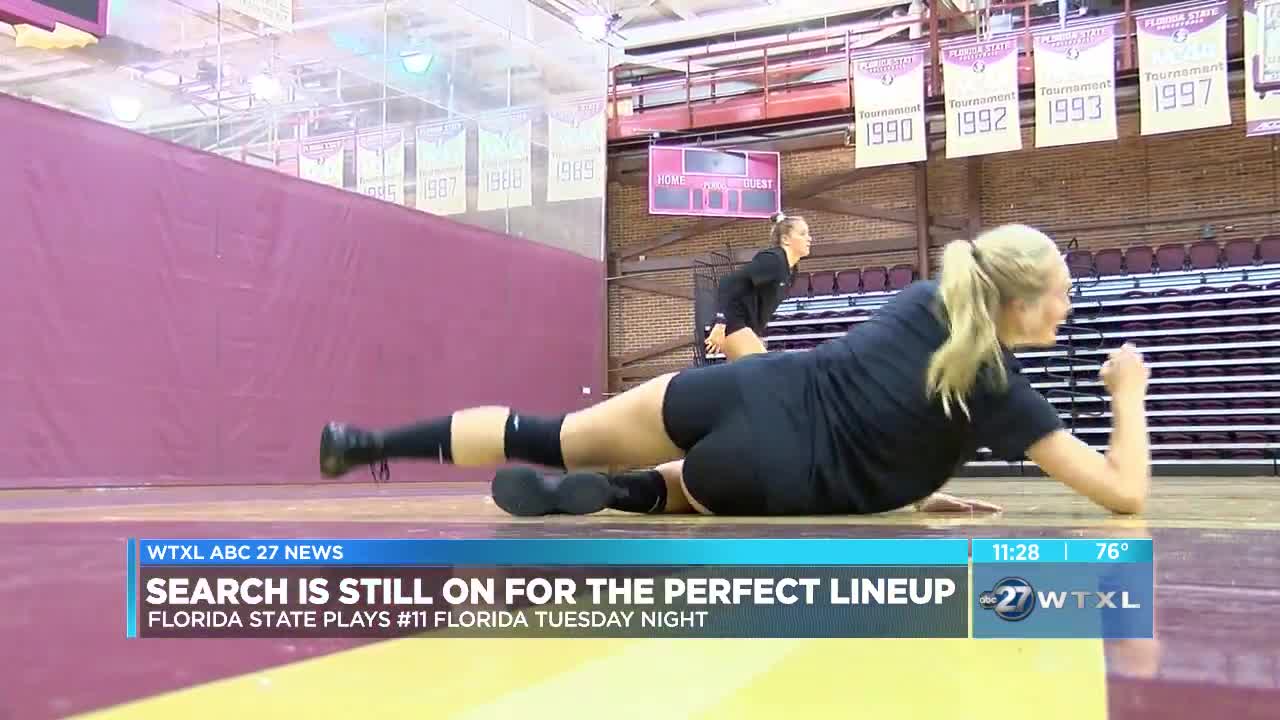 TALLAHASSEE, Fl. (WTXL) — In a rivalry that dates back to 1974, the Seminoles and Gators will meet again on the volleyball court on Tuesday, September 17, as No. 23 Florida State (5-2) heads to Gainesville to take on No. 11 Florida (5-2) in the annual Fresh From Florida Sunshine Showdown.

The Noles and Gators will face off at 6:00 p.m., in a match that will be broadcast nationally on the SEC Network. Tickets are available for $6 in reserved sections, $4 for adult general admission seats, while children 12 and under are free.

FSU head coach Chris Poole and Florida head coach Mary Wise have played each other every year since 1994, when Poole founded the volleyball program at Arkansas.

“It is always a fun match when you are able to compete against Florida,” said Poole. “It is a great rivalry for Florida State and Florida, and also a great rivalry for me. It has always been a match that my teams have gotten up for and played well in. And we love the competition that goes on during that match and how it helps prepare us for the rest of the year. I can’t imagine tomorrow would be any different.”
The Seminoles and Gators have had a long history against each other in volleyball and Florida holds a 42-30 advantage all-time in the series. The Noles are 6-24 all-time in Gainesville, and have recently earned two upset wins over the Gators on the road in 2016 and 2013.

Florida State has continually put pressure on the opposing offenses with its impressive blocking ability, as the Noles are fifth in the nation with 3.15 blocks/set. Four different Seminoles are averaging over 1.00 blocks/set – Taryn Knuth (1.83), Marissa Stockman (1.33), Deja Williams (1.29) and Emma Clothier (1.09).

Overall, the Noles have recorded double-figure blocks in four of their seven matches on the season – St. Johns (15), FAU (14), Stony Brook (12.5) and Minnesota (10). Of that list, only the FAU match was more than three sets, as the Noles defeated the Owls in five sets.

Links for the audio, video, tickets and live stats of Tuesday’s match will be available on the volleyball schedule page on Seminoles.com.