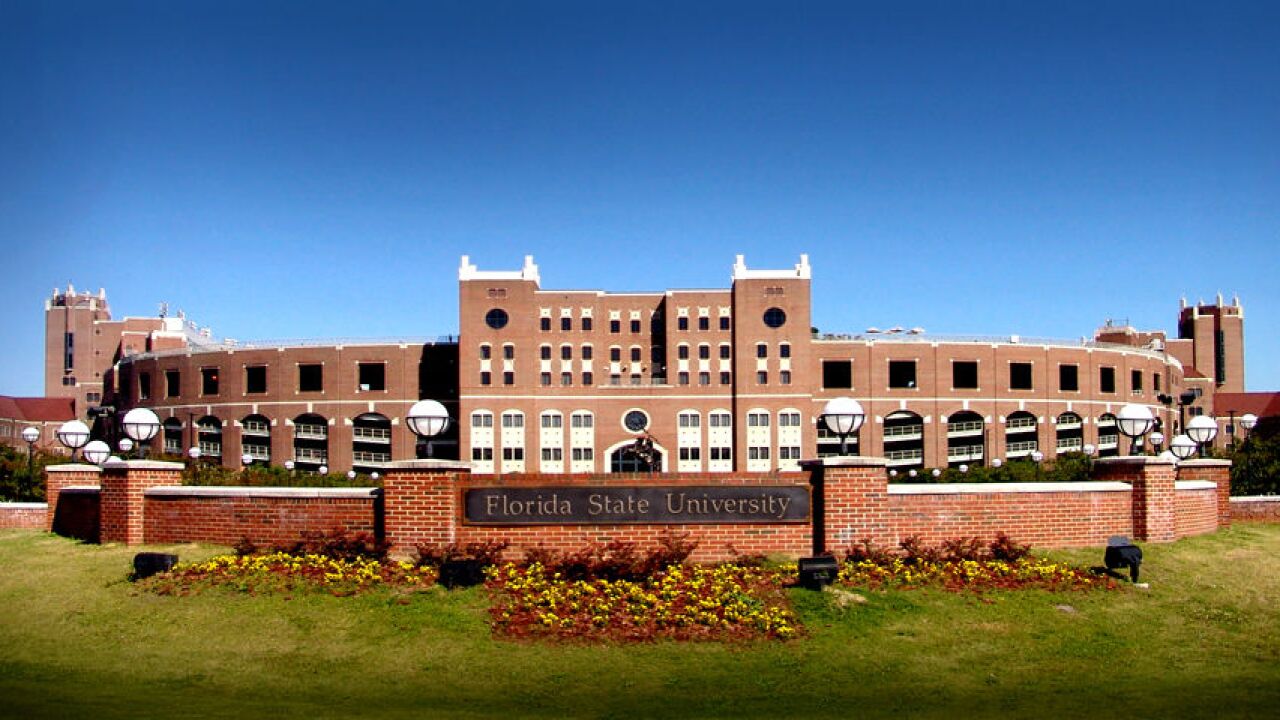 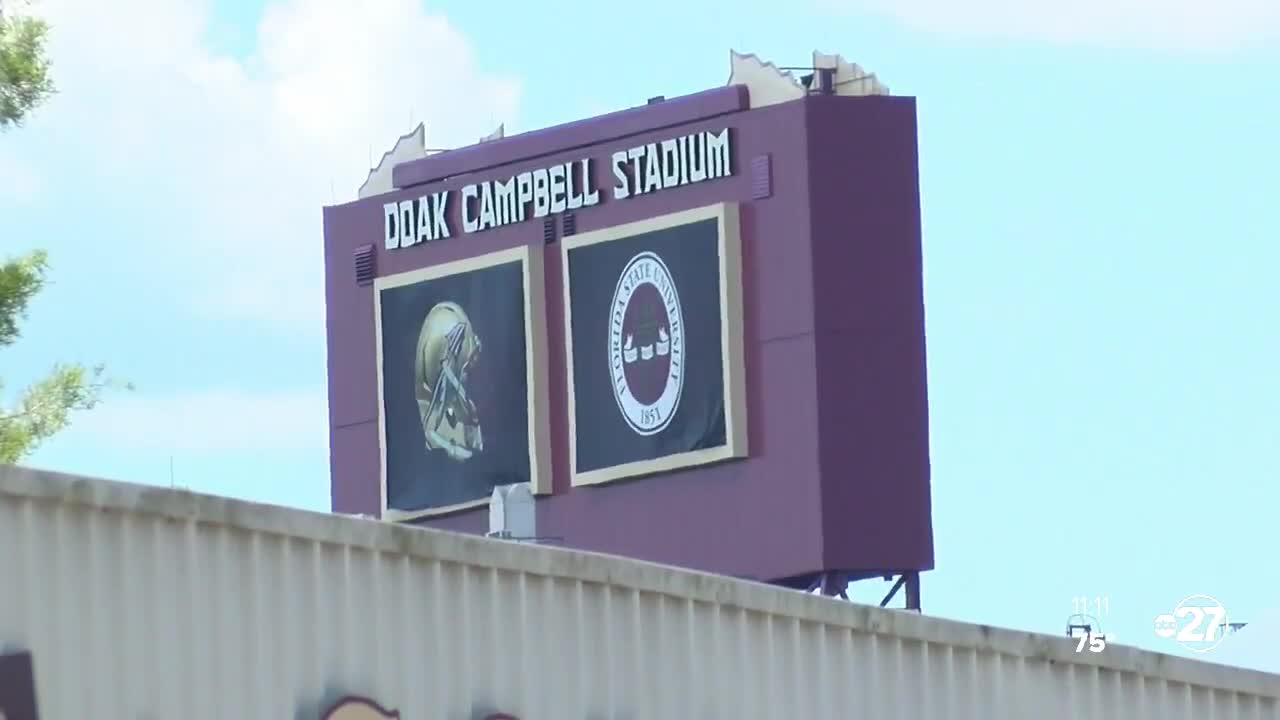 In a tweet, Thrasher said that he was following the petitions with "great interest" and is calling on athletics director David Coburn to "immediately review this issue and make recommendations to me."

Doak Campbell Stadium was named after Doak Campbell, the first president of the university (1941-1957), who oversaw the transition of the school from Florida State College for Women to co-ed and played a role in the construction of the stadium.

One of the petitions that's been getting some attention was started by Kendrick Scott, a Seminole linebacker from 1991-1994.

He says Campbell's noninclusive views and support of segregation warrant the name change. Scott's petition elaborated on why the name change is needed.

While, the tradition has been preserved, in reflection his non inclusive views of blacks as an segregationist is divisive, therefore his name should be removed from a stadium that has been home to many Black football players helping to build the school and the tradition to what it has become today: a national treasure.

Therefore, this petition seeks to change the name of the stadium to the Bobby Bowden Stadium and change Bobby Bowden field to Charlie Ward field. Charlie Ward was recently polled at the greatest Seminole of all time and rightfully so. He broke a modern day color barrier by being the first Black football player to win a Heisman Trophy at a Florida School. He remains the most decorated college football player in history.