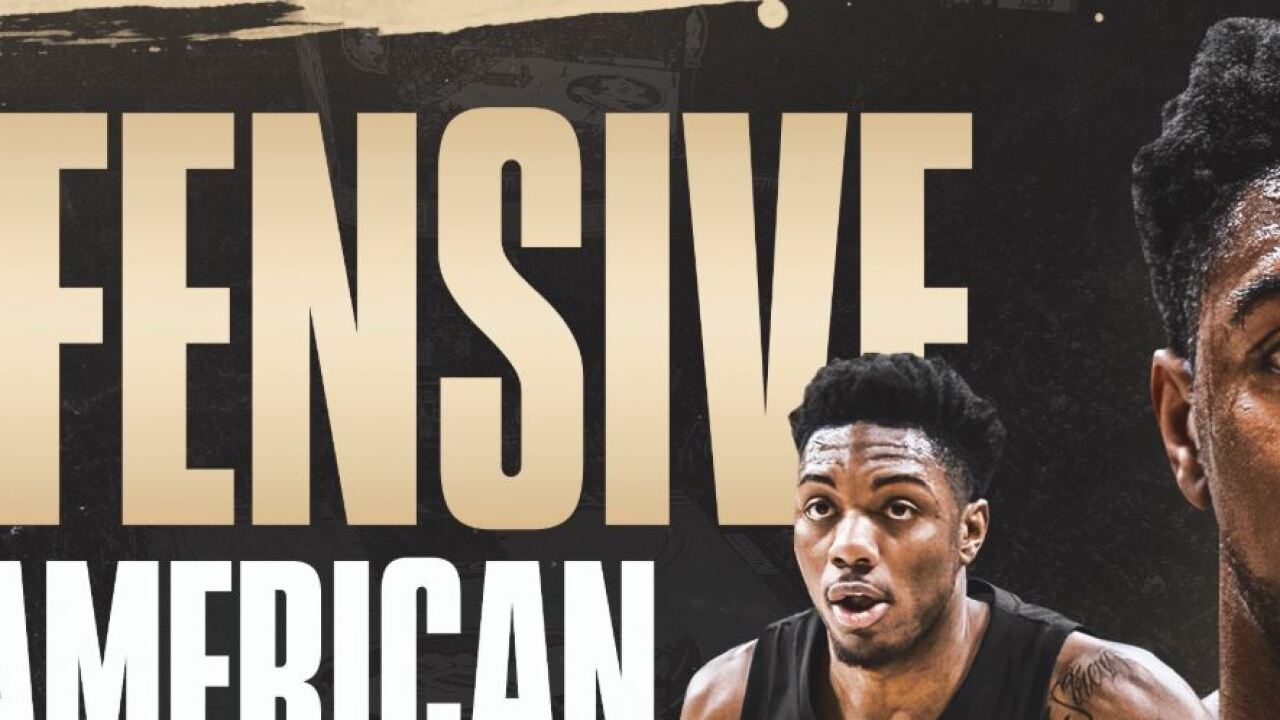 TALLAHASSEE, Fla. (seminoles.com) – Trent Forrest, who was named to the 2020 All-ACC Defensive Team, has been named to the 2020 Lefty Driesell Defensive All-America Team by CollegeInsider.com. His career-high eight steals in Cameron Indoor Stadium against Duke on February 10, 2020 rank as the most by an opponent player in Cameron while his 59 total steals in 2020 were tied for the second most in the ACC this season.

Forrest totaled 224 steals in his four-year career as a Seminole – the third highest career total by a Florida State player. He also completed his career tied for 22nd in ACC history and as one of only twenty-five players in conference history with at least 224 career steals.

Forrest is one of three ACC players named to the 2020 Lefty Driesell team along with Mamadi Diakite of Virginia, and Tre Jones of Duke.

Forrest totaled at least one steal in 27 of Florida State’s 31 games and earned multiple steals in 16 games. He earned four steals in victories over Wake Forest (January 8), Virginia (January 15) and Notre Dame (January 25).

Driesell, inducted into the Basketball Hall of Fame in 2018, won 786 games in 41 years at Davidson, Maryland, James Madison and Georgia State. He ranks eighth on the NCAA career Division I victories list and his teams at each stop were known for playing tenacious defense. From 1969-1986 at Maryland, his teams posted a 348-159 record, won two Atlantic Coast Conference regular season titles and one tournament title.