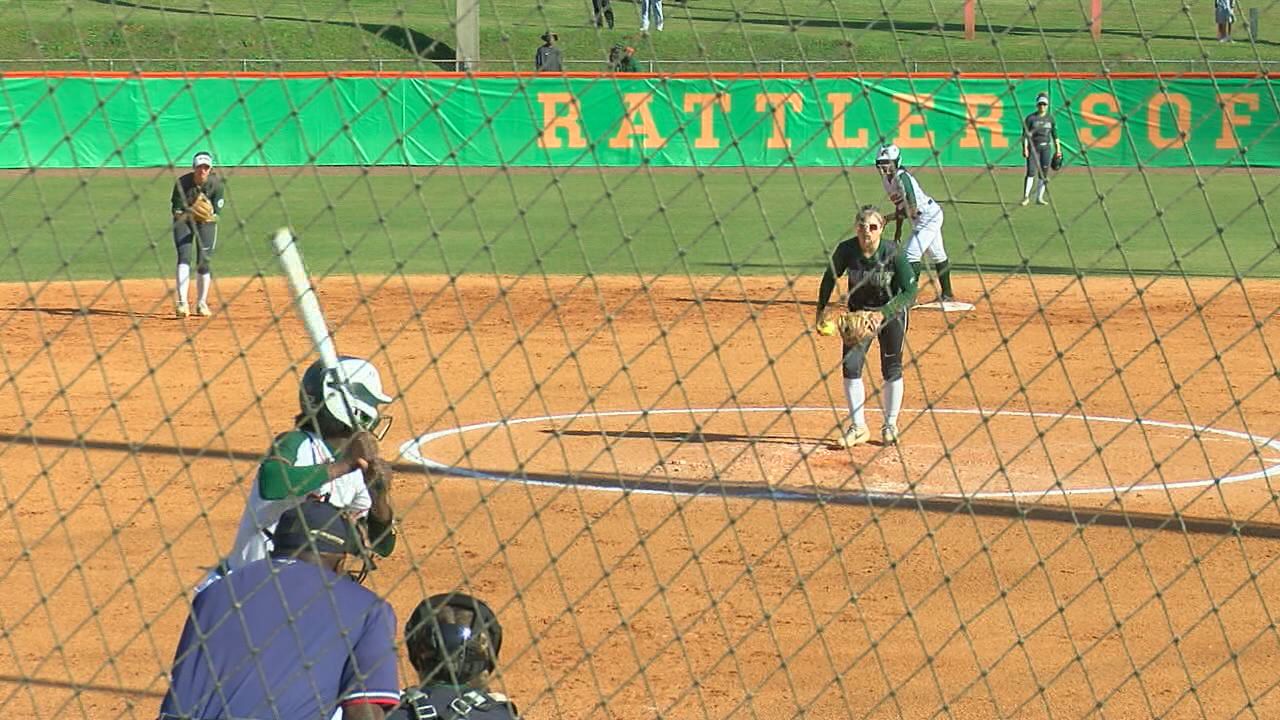 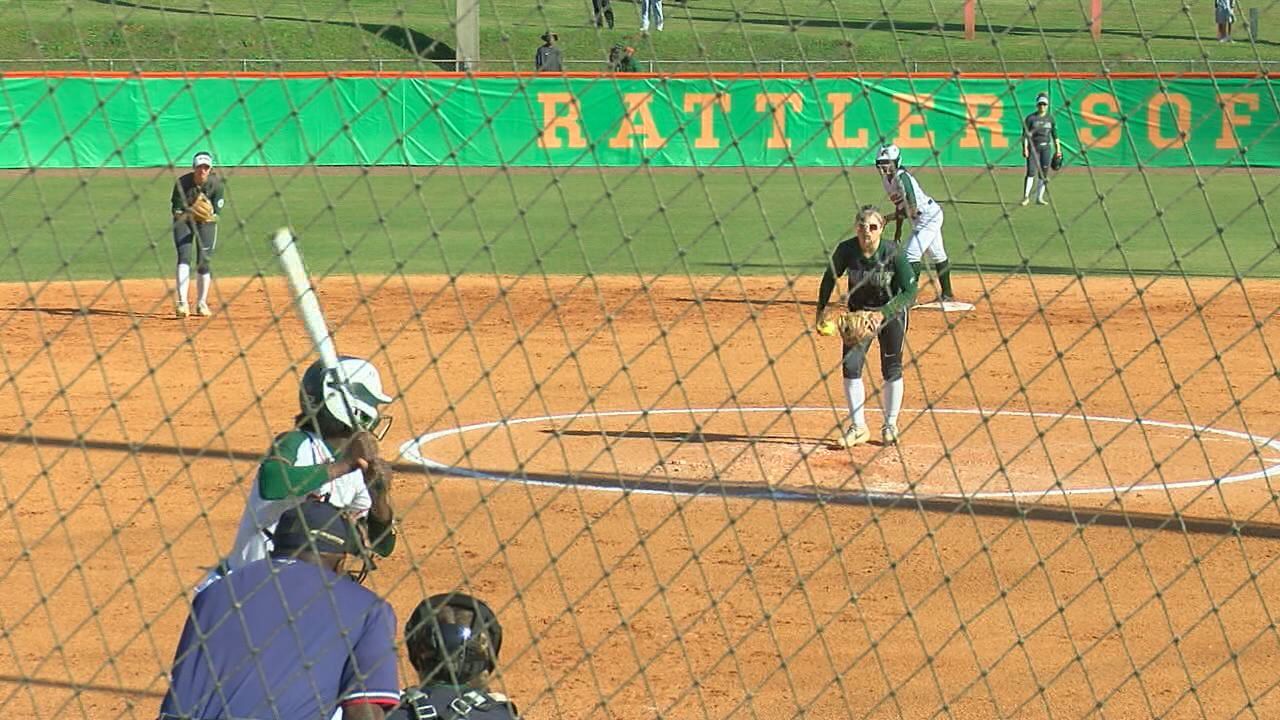 TALLAHASSEE, Fla. - Jacksonville softball (13-19, 2-1 ASUN) made the trip to Tallahassee, Fla. Wednesday evening for a non-conference matchup with Florida A&M (12-21). The Dolphins recorded nine hits for a fourth consecutive game, but trouble in the circle allowed eight Rattler runs to score and Jacksonville took an 8-3 loss.

It didn't take long before Jacksonville found themselves in an early hole. Four Rattlers crossed the plate in the first inning, which forced an early pitching change for the 'Phins. Another run in the second had Jacksonville trailing 5-0 and in need of some offense.

While the hits were present, runs were not. Jacksonville's three runs all came on the same play in the third inning. With the bases loaded and two outs, Nydia Perez sent a 3-RBI double to center field. It was Perez's second hit of the day, and the freshman's sixth multi-game hit of the season. Joining Perez with a pair of hits were Kassidy Cross, Victoria Rodebaugh, and Seana Mora. Cross, who took two bags with one of her hits, extended her 21-game hitting streak.

Maddie Kaufman, Haley Holloway, and Alyssa Bilodeau each found their way into the circle at some point in the evening. Holloway spent the most time there, pitching the four middle innings and earning three runs. Bilodeau entered the game during the fifth inning and allowed no runs, while striking out three of the eight batters she faced. Kaufman, who started the contest, received her first loss of the season.

A trio of errors also contributed to Jacksonville's trouble in the field as they resulted in a pair of Rattler runs. Meanwhile, Florida A&M's Kyaira Brown received the win after going seven innings and earning three runs.

Up next, Jacksonville travels to Kennesaw, Ga. to take on the Owls. It's the second ASUN series for the Dolphins this season. The two teams will face twice on Saturday, Mar. 30 beginning at 1 PM, and then again on Sunday at 1 PM.