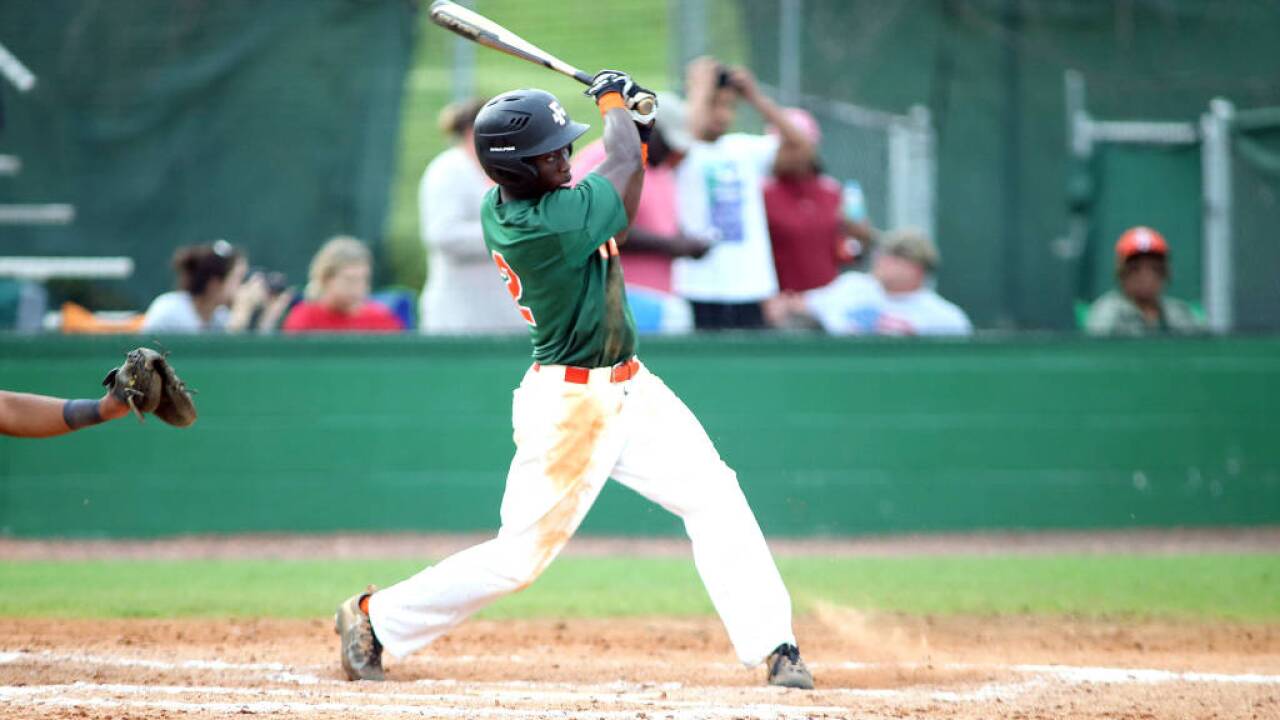 JACKSONVILLE, Fla. (April 28) – The FAMU Baseball team dropped both ends of non-conference Sunday twinbill to theUniversity of North Florida, 4-0 and 10-2 at Harmon Field.

The Ospreys scored once in the first, two times in the third, before scoring their final run in the sixth, finishing the day with nine hits.

John Hancock (4-4) got the decision for FAMU, allowing three runs on eight hits in five innings, striking out two and walking two before leaving the game.

@ In Sunday’s second game, the Ospreys (26-17) touched up Rattler pitching for 13 hits, scoring three times in the first and three more runs in the third, before FAMU pushed across a run in the fourth for a 6-1 count.

UNF got the run back in the bottom of the fourth (7-1), then scored three times in the fifth to extend their advantage to 10-1. The Rattlers added a single tally in the sixth to close the scoring.

Seven Rattlers finished the game with hits, including McDaniel, who doubled and scored both FAMU runs. Kaycee Reese and Ryan Coscarella had RBI hits for the Rattlers.

LOOKING AHEAD/MEAC UPDATE: The Rattlers (18-28, 10-8 MEAC) won’t have long to lick their wounds, as they return to Mid-Eastern Athletic Conference play this weekend with a three-game Southern Division home series against North Carolina Central beginning Friday at 5:00 p.m. at Moore-Kittles Field.

With two weeks left in the regular season, the second place Rattlers (10-8) find themselves in a five-team divisional battle for three MEAC Tournament spots.