Rattler baseball gets the brooms out, sweeps Dayton 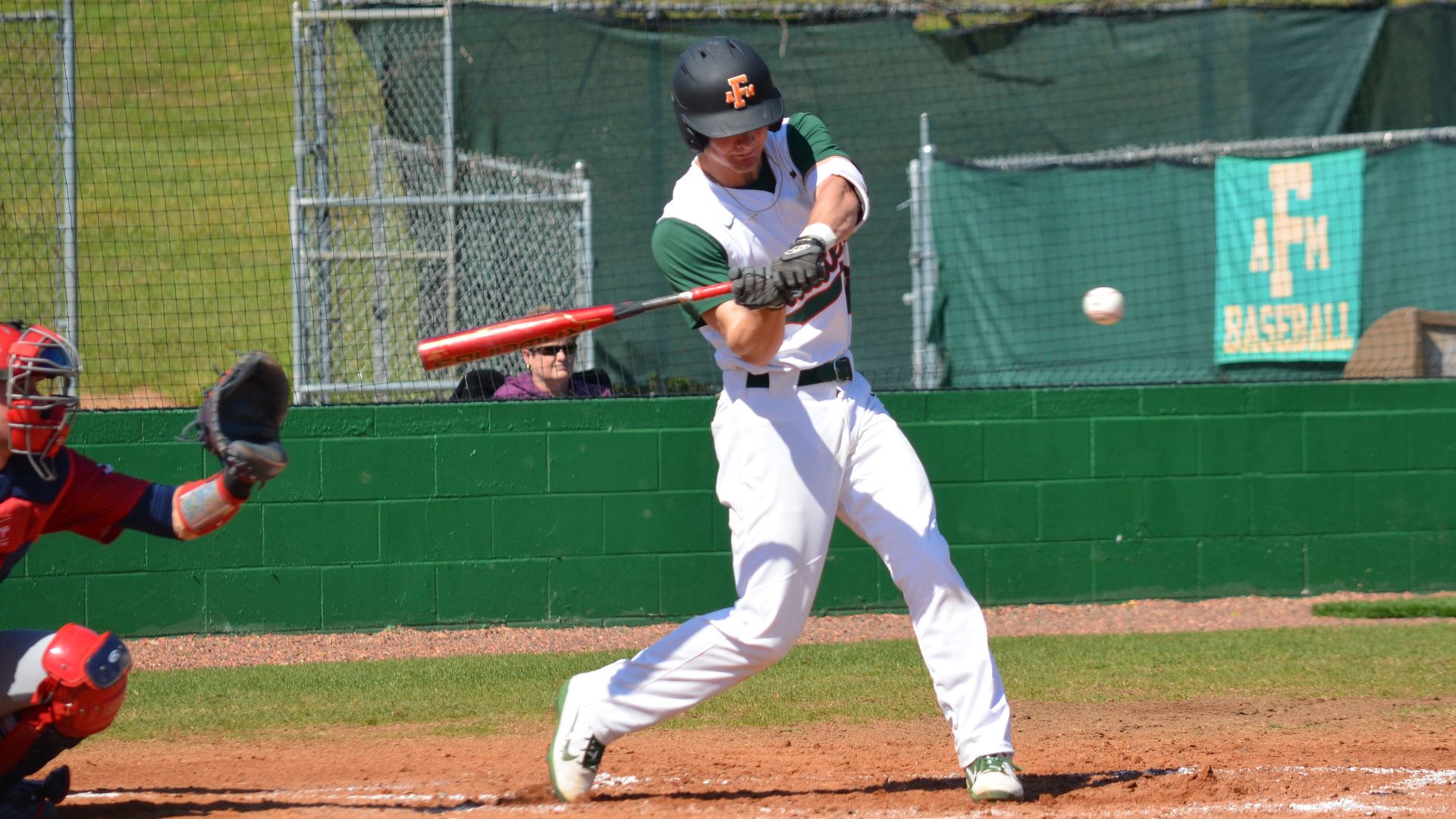 Florida A&M (4-5) broke the 0-0 tie with six runs in the fourth inning and held off a late charge by Dayton to earn its third consecutive victory.

How It Happened
After three scoreless innings, Florida A&M exploded for six runs on two hits, took advantage of four walks and an error to grab a 6-0 lead in the bottom of the fourth.

LJ Bryant opened the frame with a double to left center and Tristen Cooper followed with a walk. Ethan Jenkins advanced the runners a base on a sacrifice bunt. Dan Clancy and Camden Hart drew back-to-back walks as Bryant scored.

After a pitching change, Seyjuan Lawrence reached on a fielder's choice as Cooper came across to score. Octavien Moyer followed with a walk as Clancy scored and Jared Weber doubled to left center to plate Hart and Lawrence. Tucker Rayburn grounded out to the shortstop as Moyer scored from third for the final run of the inning.

Dayton (3-7) answered with three runs on three hits and took advantage of two FAMU errors in the fifth to cut the deficit to 6-3.

The Flyers added two more runs in the eighth and had the tying run on base in the ninth, but couldn't push it across as Florida A&M completed the sweep.

Inside the Numbers
> Florida A&M finished with six runs on six hits, committed three errors and left seven on base
> LJ Bryant paced the Rattler offense by going 2-for-3, with one run scored
> Josh Barr started on the mound and surrendered three runs (one earned) on four hits, with two strikeouts and one walk in 4.1 innings
> Zach Morea (1-1) earned the victory in 2.2 innings of relief
> Conner Justin and Landon Nevill also pitched in relief, with Nevill earning his first save of the season
> Dayton finished with five runs on seven hits, committed one error and stranded 10 on base
> Riley Tirotta led Dayton at the plate by going 1-for-4, with a pair of RBIs
> Cole Pletka (1-2) took the loss as he struggled with his command in 3.1 innings. He gave up four runs on two hits, fanned four and seven walks
> Bryce Hellgeth and Jordan Cox worked in relief

Up Next
Florida A&M will take to the road for the first time this season as the Rattlers will play four times in seven days away from Moore-Kittles Field. FAMU will visit top-ranked Florida in a mid-week game on Wednesday. First pitch against the Gators is set for 6 p.m. from Alfred A. McKethan Stadium and will be streamed live on SEC Network+. The Rattlers end the week with a three-game series at Jackson State, starting on Friday.