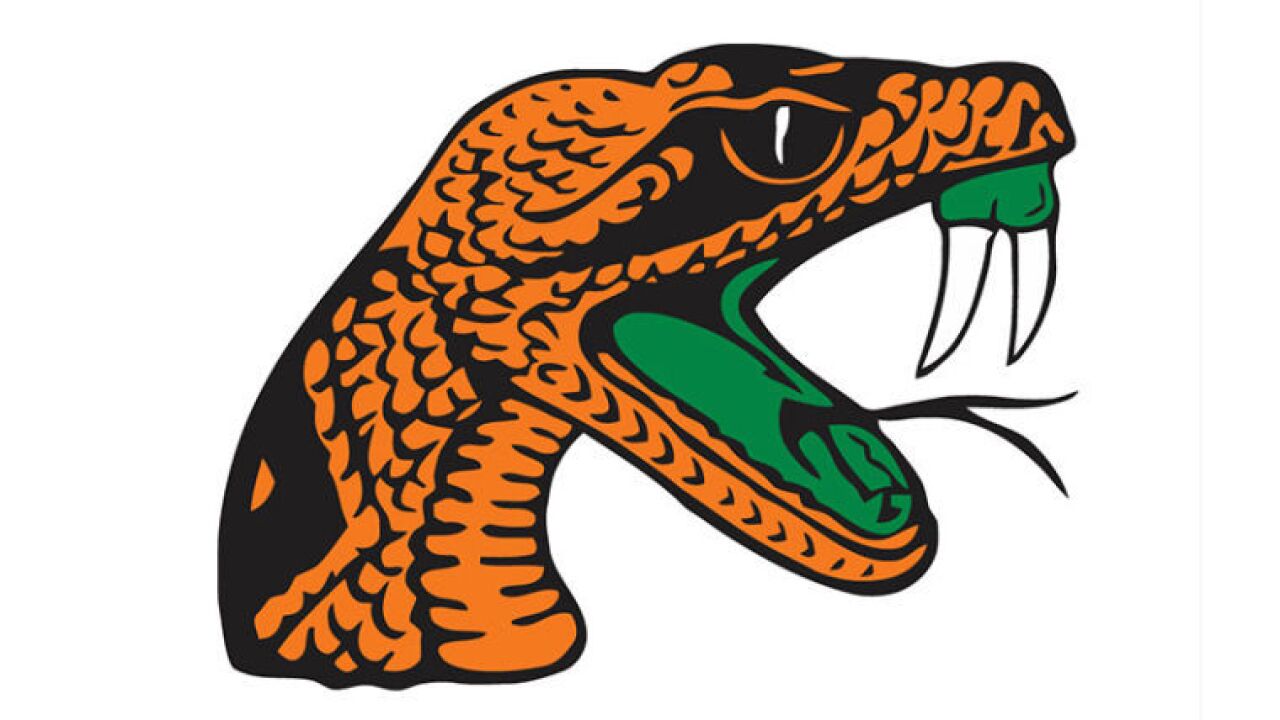 TALLAHASSEE, Fla. (WTXL) — For the first time since 2014, the Mid-Eastern Athletic Conference has been granted an automatic berth to the NCAA Division I Football Championship Subdivision Playoffs this spring.

Due to the COVID-19 pandemic, all MEAC fall sports were delayed until the spring.

"I would like to thank the FCS Commissioners, Football Championship Committee, and the Football Oversight Committee for supporting the MEAC's automatic qualifier status and I am excited for our student-athletes and coaches to participate in the FCS playoffs," said Dennis E. Thomas, the MEAC Commissioner. "Furthermore, the MEAC is primed to make history this spring with its first-ever championship game and it is exciting to make that sort of history in our 50th Anniversary."

The first-ever MEAC championship game will be held the weekend of April 16-18.

The FCS playoff field will be reduced from 24 teams to 16, with selection happening Sunday, April 18.

With the MEAC's automatic bid, the number of automatic bids increases from 10 to 11, with the five other playoff slots going to at-large teams.

Teams can play up to eight regular-season games across a 13-week period in the spring, ending with the weekend of April 16-18

Florida A&M has seen its share of success in the FCS playoffs, winning the inaugural FCS National Championship in 1978, defeating the University of Massachusetts 35-28. In 1998, FAMU hosted a payoff game, knocking off the visiting Troy Trojans 27-17 in the opening round at Bragg Memorial Stadium.

In 1999, FAMU reached the FCS semifinals, upsetting Appalachian State and Troy before falling to Youngstown State on the road.

The last time the Rattlers participated in the FCS playoffs was in 2001. The Rattlers lost to Georgia Southern.