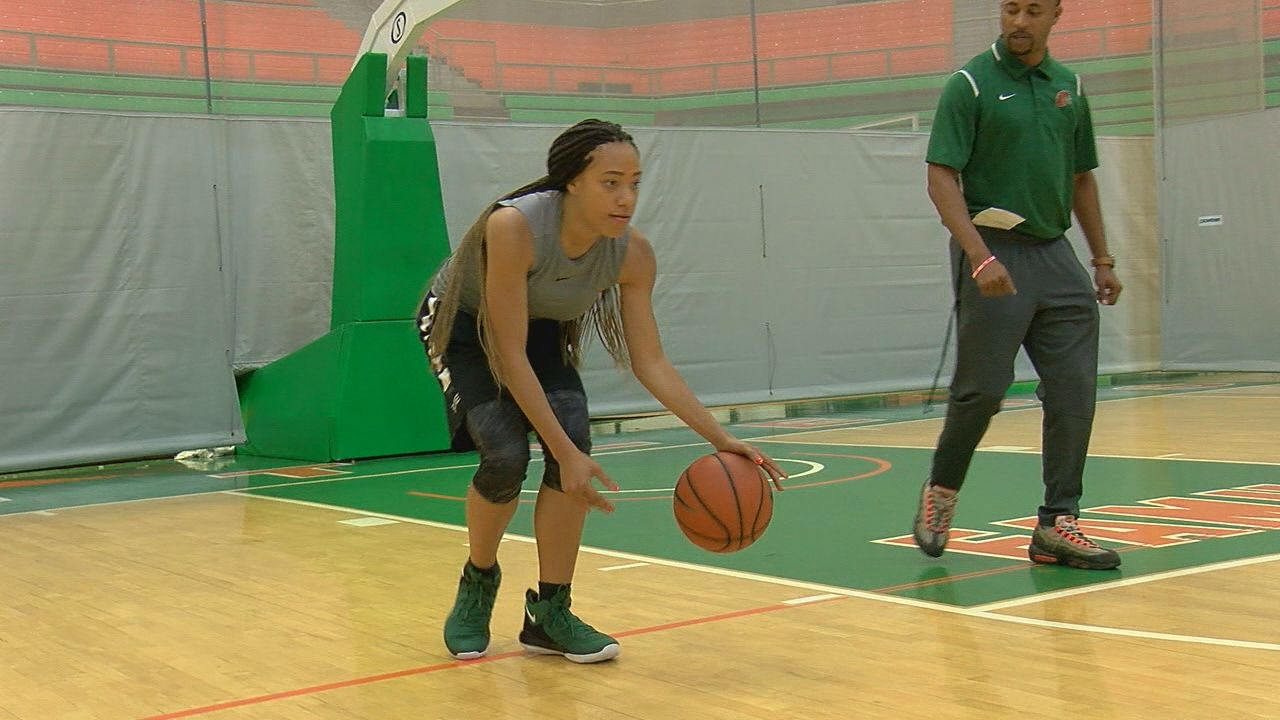 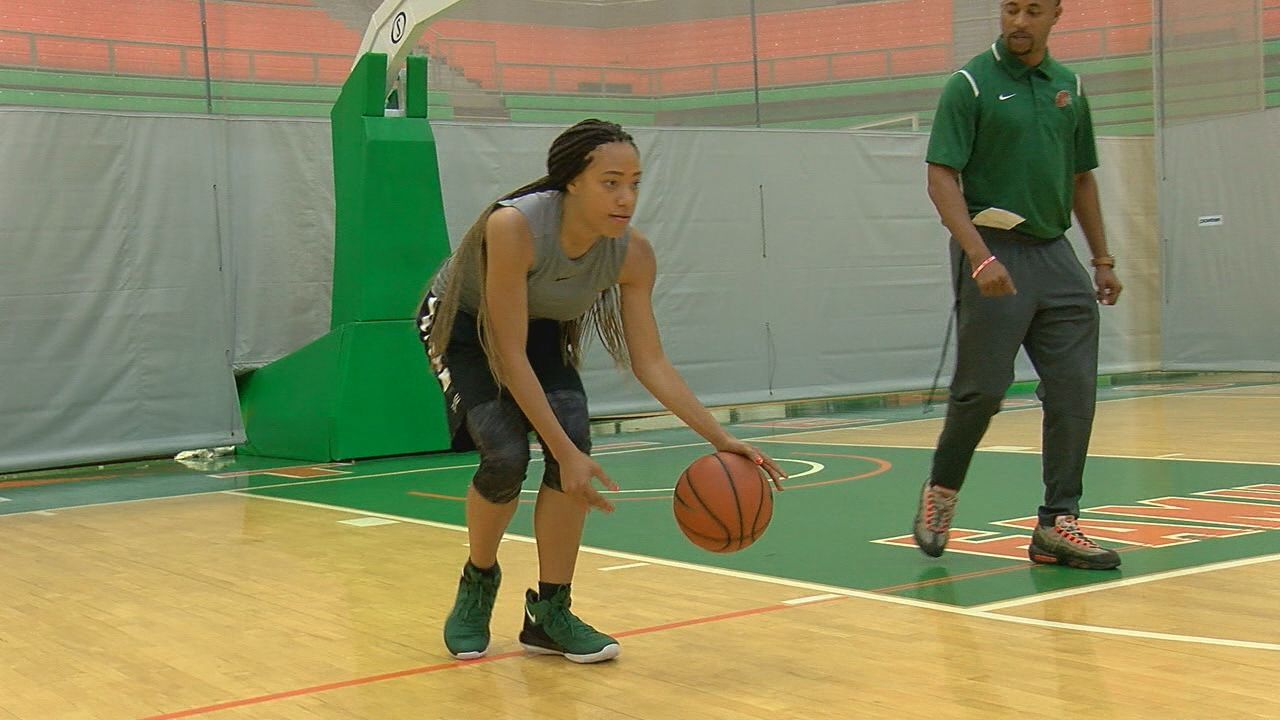 TALLAHASSEE, Fl. (WTXL) - If you talk to any coach or athlete, they'll tell you the off season is when you get better. The drills, the weightlifting, it's all done with the intention of being a better team when your season rolls around. The Florida A&M women's basketball team is hard at work, and for fans of Big Bend hoops, there's a familiar face joining the Lady Rattlers this season. Caylan Jones, who was a stand-out at North Florida Christian, will suit up for FAMU this year. Jones averaged over 26 points per game for the Eagles in her senior year, and of her work so far in orange and green? Interim head coach Kevin Lynum has been a fan.

"She comes in here every single day and gets after it," he said this week. "You'd think the kids been playing on the college level for the last four years because she does not let up in anything that she does. Every single thing that kid does, she goes hard. Very thankful to have her here at FAMU."

The women's basketball team is one of those six FAMU athletic teams who self imposed a postseason ban due to NCAA violations. They also lost 10% of scholarships for next season.