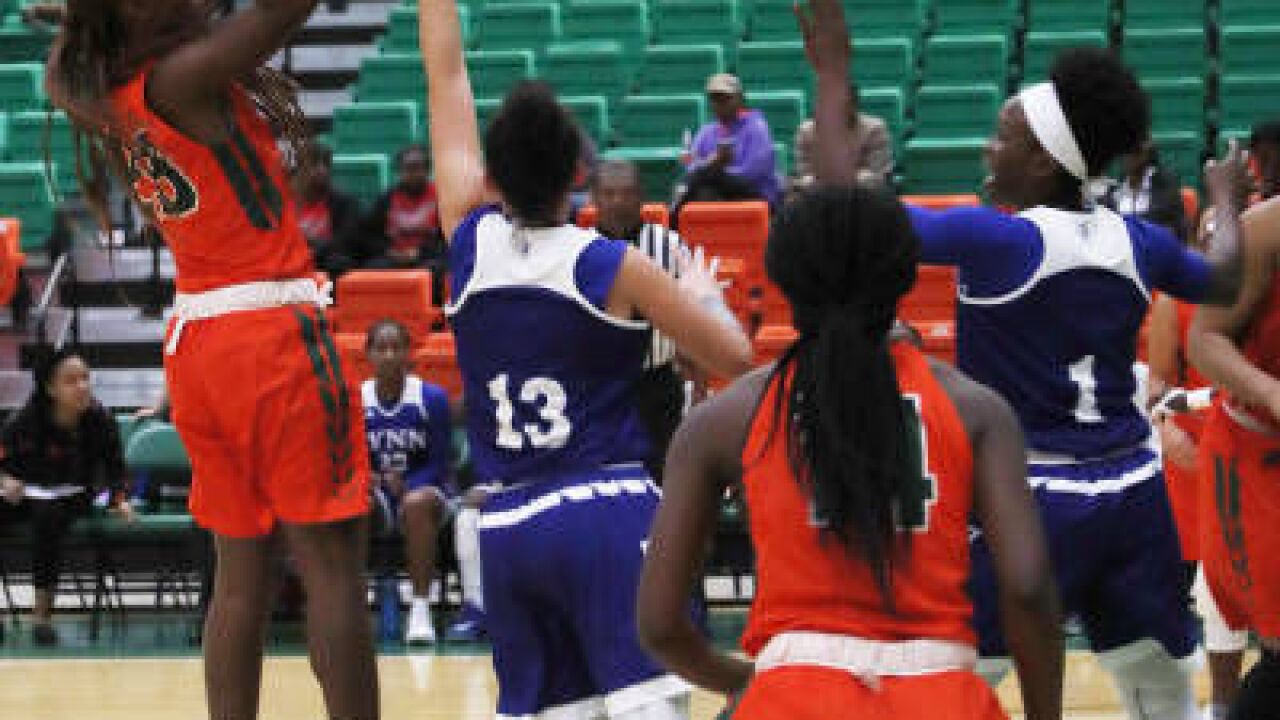 "We are excited about the direction of our women’s basketball program under Coach Pillow's leadership,” said Florida A&M University's VP/Director of Athletics Kortne Gosha. “Her natural pedigree as a student-athlete and coaching at the highest level of women's basketball stood out immediately."

Before coming to the capital city, Pillow has spent over 15 years of successful coaching and skill development experience after serving as an Assistant Women’s Basketball coach at Middle Tennessee State University (MTSU) under Hall of Fame Coach Rick Insell.

Middle Tennessee State, sent their well wishes over social media and thanked her for helping coach the Blue Raiders the last six seasons.

Congratulations to Shalon Pillow (@spillow322) on becoming the head women's basketball coach at Florida A&M. Thanks Shalon for your outstanding contributions to Lady Raider basketball during the last six years and best of luck in your new endeavor!!! pic.twitter.com/UkYiUhKjN8

“I’m honored and blessed to be the next head coach at Florida A&M,” Pillow said. “I’ve been preparing for this opportunity my entire life. I look forward to leading this program to success that will stand long after I retire.”

Prior to her time at MTSU, Pillow was an assistant coach at Kentucky where she was part of a staff that led the Wildcats to three Elite Eights.

Pillow has also coached at Hofstra and at the University of South Florida.