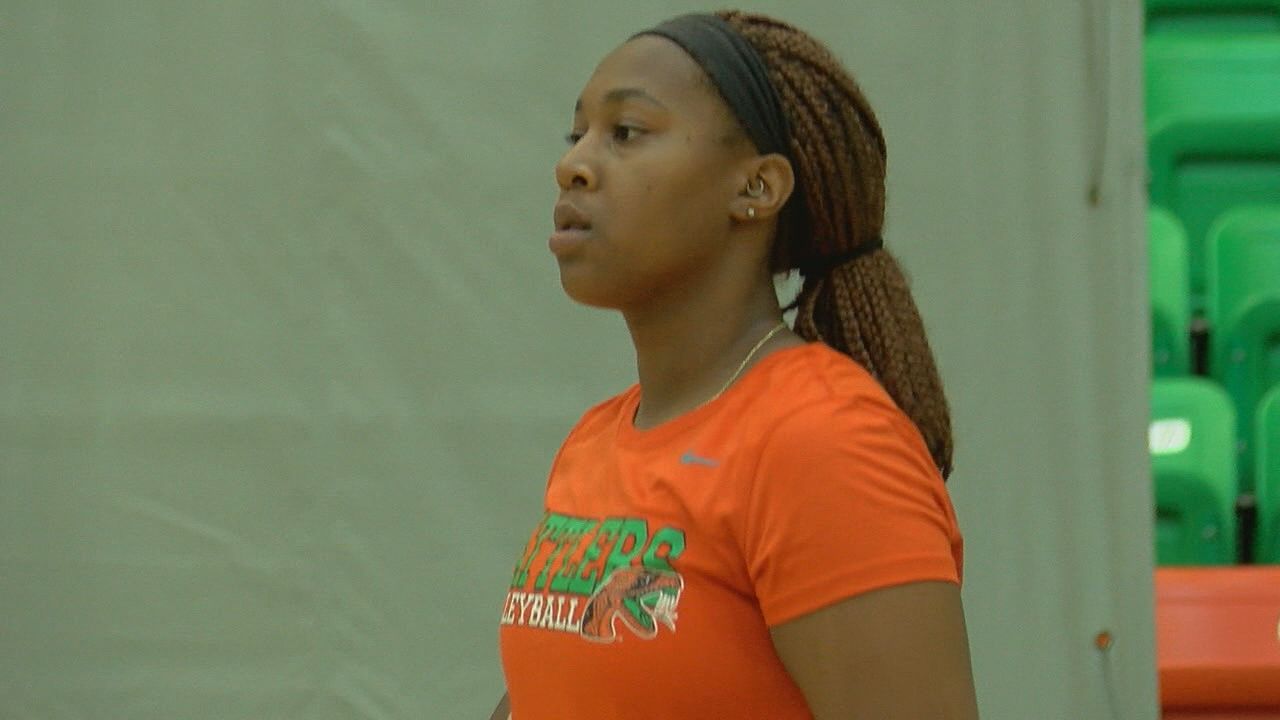 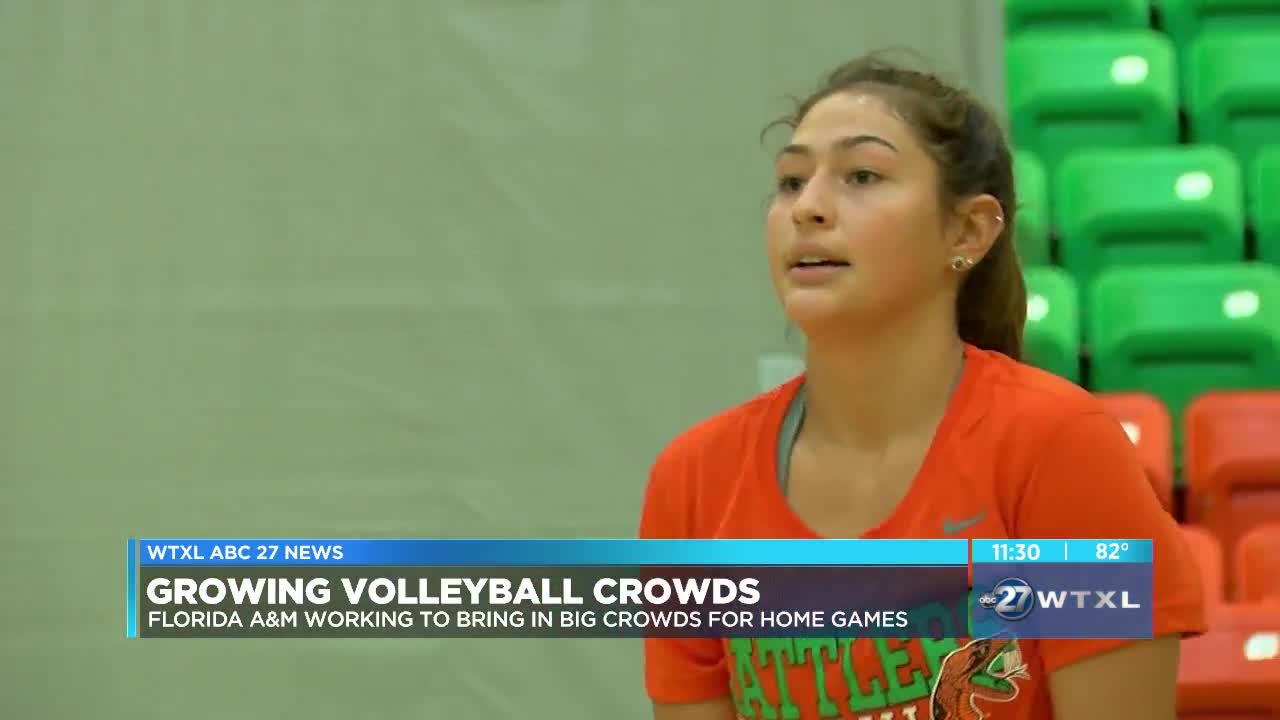 TALLAHASSEE, Fl. (WTXL) — September 3rd will be Florida A&M Volleyball's first home match of the 2019 season. Over the past weekend, the Rattlers went 1-3 in Montgomery, Alabama at the MEAC/SWAC Challenge.

It was not the way the team had hoped to finish but it is not too shocking, since there are 19 players on the roster, yet several have been red-shirted.

Head Coach Gokhan Yilmaz explained that a lot of the players fans can expect to see on the court are walkons. "With the post season ban, we are redshirting some of our experienced players so we have a lot of young kids playing," explained Coach Yilmaz. "So, court experience is an issue, playing together is an issue. These kids did not practice with us in the spring, so we need a little bit more time to get comfortable."

The team has been itching for a home game. On Tuesday, they get it and they hope to have a large crowd behind them. Coach Yilmaz said the team has been trying to get bigger crowds to fill up Lawson Gymnasium on gameday.

"We're doing a lot of advertising," said Coach Yilmaz. "You'll see some signs on campus as well, and the kids are bringing in some of their friends and family and all of that. So, we are excited to play here. It's going to be fun to see our crowd in the stands instead of somebody else's. And, Mercer is a quality opponent to play for sure."

The Rattlers will face Mercer at 6:00 Tuesday night.