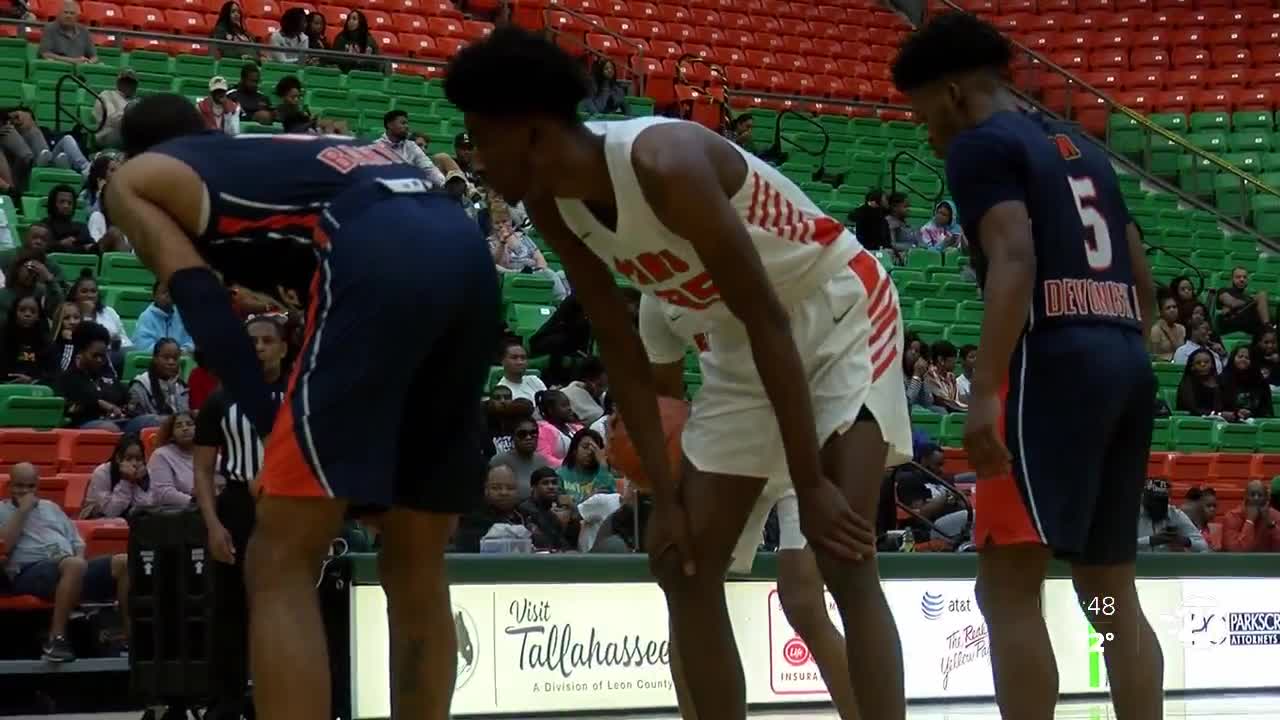 TALLAHASSEE, Fl. — The Florida A&M University men's basketball team played its first 13 games on the road, but there is no place like home for the Rattlers as FAMU celebrated its long-awaited home opener with a 77-68 victory over Morgan State in a Mid-Eastern Athletic Conference (MEAC) game on Saturday afternoon at the Al Lawson Center.

MJ Randolph led Florida A&M with 19 points, including 7-of-11 from the foul line, with four rebounds, three steals and a pair of assists. Evins Desir registered 14 points, three boards and two assists, while Brendon Myles came off the bench to provide 14 points, three rebounds and a pair of assists. DJ Jones tallied 11 points, a team-high six rebounds, one steal and one assist.

The Florida A&M University women's basketball team enjoyed a brief taste of success only to have it fade down the stretch as they dropped a 59-47 Mid-Eastern Athletic Conference (MEAC) decision to visiting Morgan State at the Al Lawson Center Saturday afternoon.

FAMU, which in recent years has been plagued by cold shooting and untimely scoring droughts, fell victim to that bugaboo again Saturday, scoring just four points in the second stanza on 11 percent (1-of-9) shooting, while Morgan took the lead with a 14-point surge, taking a 29-24 halftime edge.