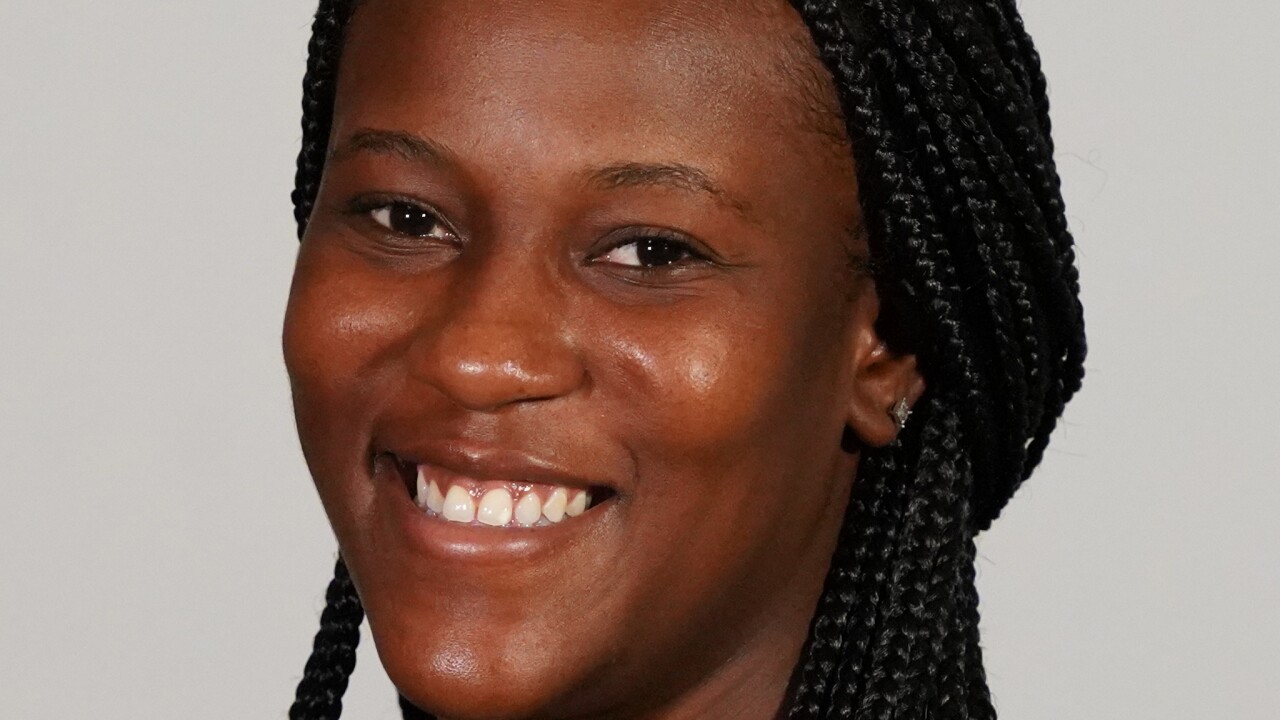 “We are excited about the continuity Coach Orr will bring to our team,” Gosha said. “It was clear that the foundation of our softball program was solid and very important that we developed a long term plan. Coach Orr is the right fit and right philosophy to take our program to the next level.”

Orr takes over for legendary head coach Veronica Wiggins, who will transition into the role of Director of Player Development and Alumni Affairs within the Athletic Department.

“I am truly honored and blessed to have this opportunity to be the next head softball coach at Florida A&M,” Orr said “I want to thank Coach Wiggins for her wisdom, encouragement, and belief in me to continue building such a powerful program that she has respectfully built throughout her illustrious career. I am very excited about this new journey and am looking forward to being able to lead our team with the continued support of our amazing AD, Kortne Gosha, along with his staff, as well as our President, Dr. Larry Robinson and all of Rattler Nation.”

Orr, a native of Charlotte, N.C., was a former standout softball player at the University of North Carolina (UNC). During her playing career, Orr was named to the 2013 All-ACC and the 2013 All-ACC Tournament teams. She started all 60 games playing primarily at third base.

Orr earned a bachelor’s degree in Exercise and Sports Science from UNC in 2013.