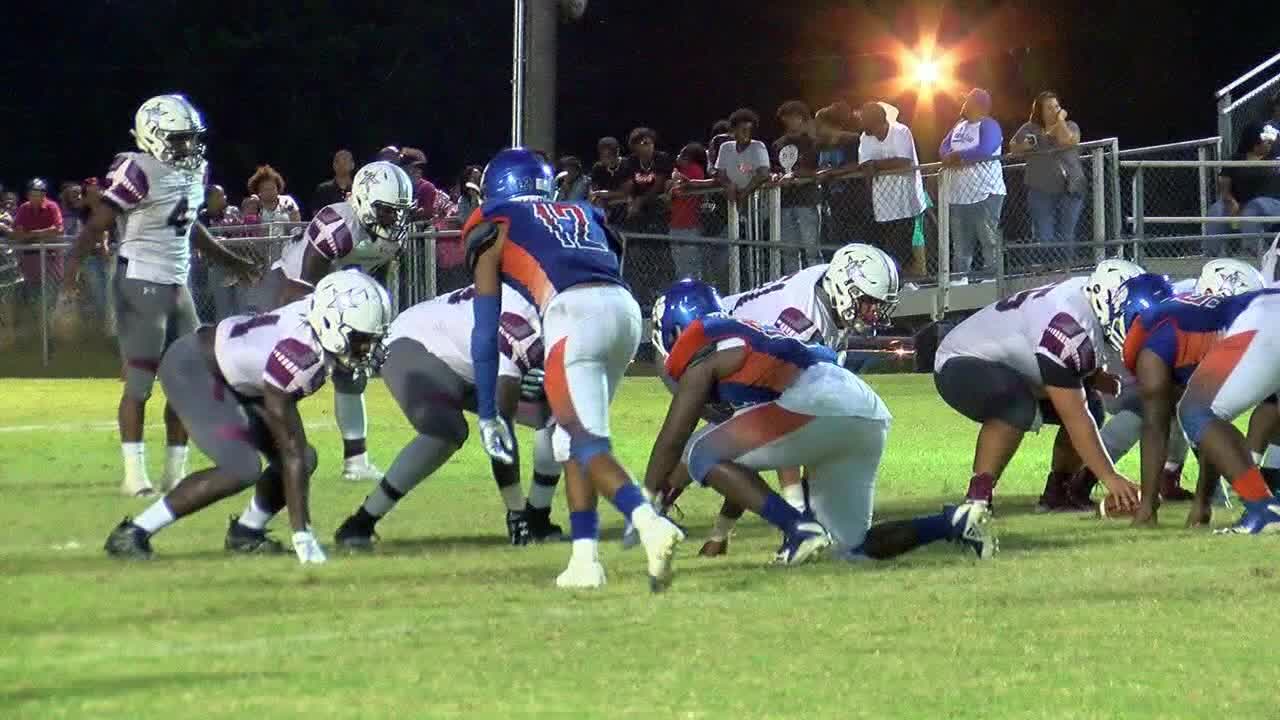 TALLAHASSEE, Fl. (WTXL) — Last week, our twelve Plays of the Week for the 2019 high school football season were selected for Play of the Year. From the voting last week, two plays were eliminated, leaving 10 plays remaining.

Over the next four weeks, all but one play will be eliminated.

Sunday, November 24th begins week two of voting for Play of the Year. The ten remaining plays are up on a poll, but only eight plays will make it to the next round.

The plays in the video coincide with the poll in order 1-10. Poll closes at 7:00 on Thursday, November 28th. The eight plays with the most votes will be announced on Sunday, December 1st.