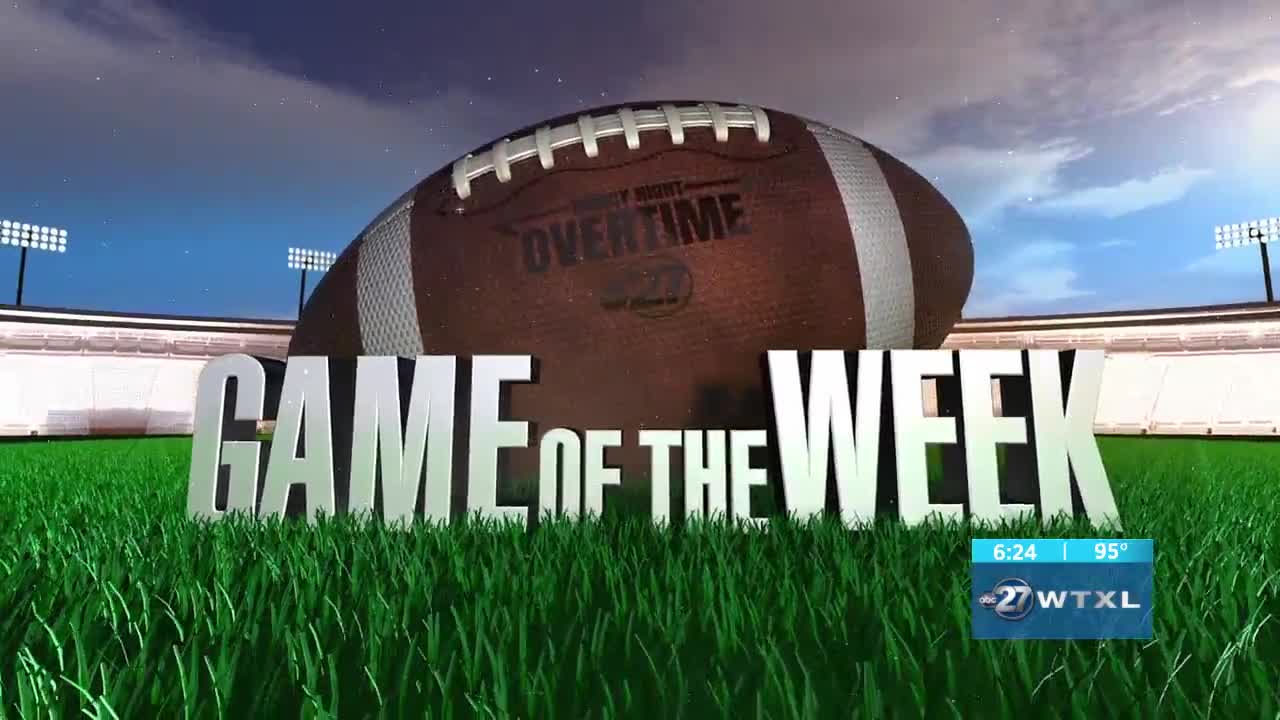 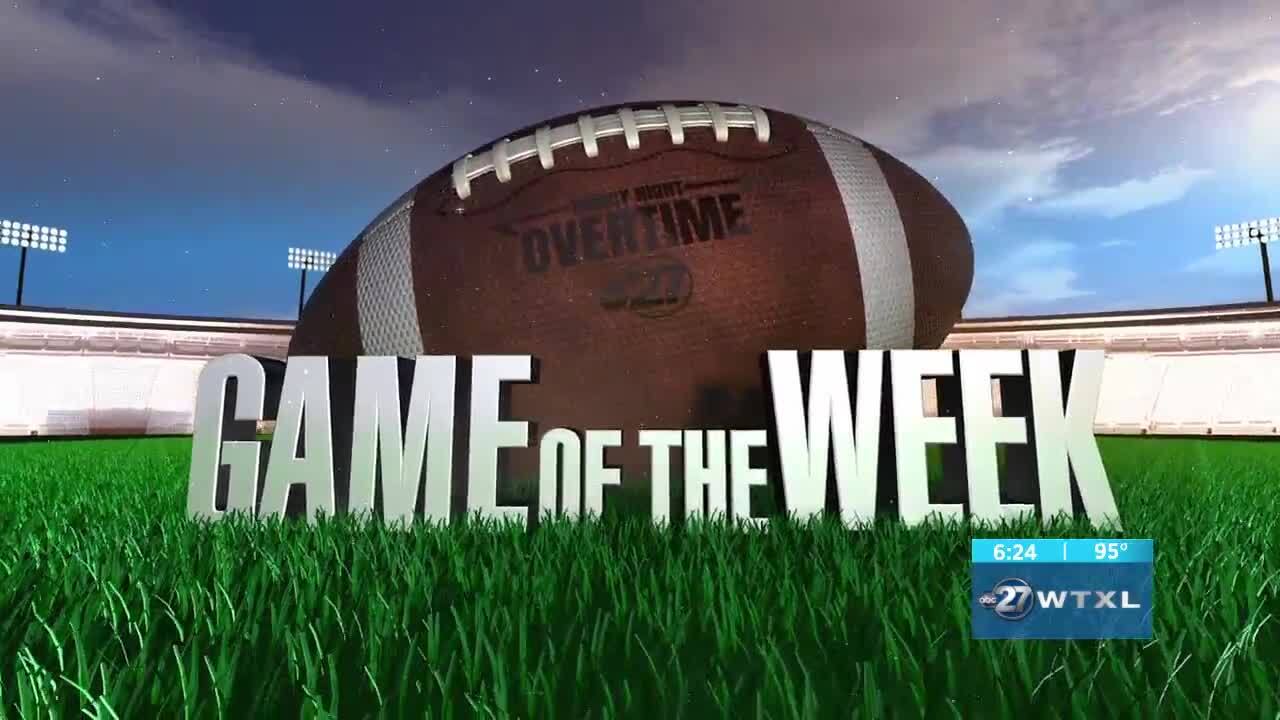 TALLAHASSEE, Fla. — It's week three of the high school football season and for some teams in the state of Florida region play has arrived as Saint John Paul II hosts FAMU DRS.

It's a 2A region 1 battle and it's our Friday Night Overtime Game of the Week.

These two faced off in the spring, but St. John Paul II is a totally different team now. They had some transfers in and now they have kids that believe in the process.

Head coach Ed Hill notes their defense is lights out and they have the skill guys now to really make a difference too.

Baby Rattler head coach Cedric Jones knows the team they're facing Friday is not the same one they faced this spring, but his guys are ready. They opened the season against two bigger schools, something he's hoping has made his guys ready for anything and anyone.

"We've been playing a bunch of big schools trying to tune up for the rest of regional play. It's pretty big. I know the points and the RPI are dependent upon it," said Jones.

"We have to be disciplined. We have to block up front, that's kind of been our sore spot on the field, blocking up front. We have some big bodies, just a lot of kids that haven't played football," said Hill.