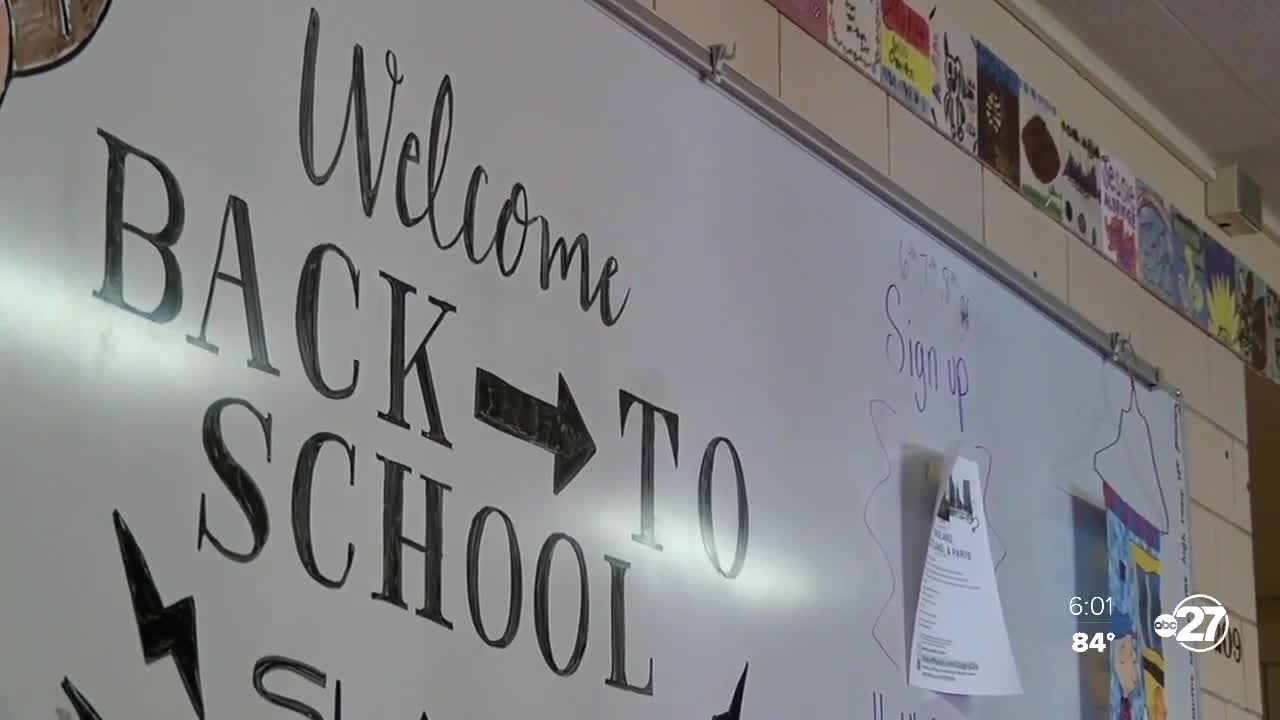 Leon County teachers marked the start of a new school year unlike any other on Monday, with COVID-19 at the top of mind. 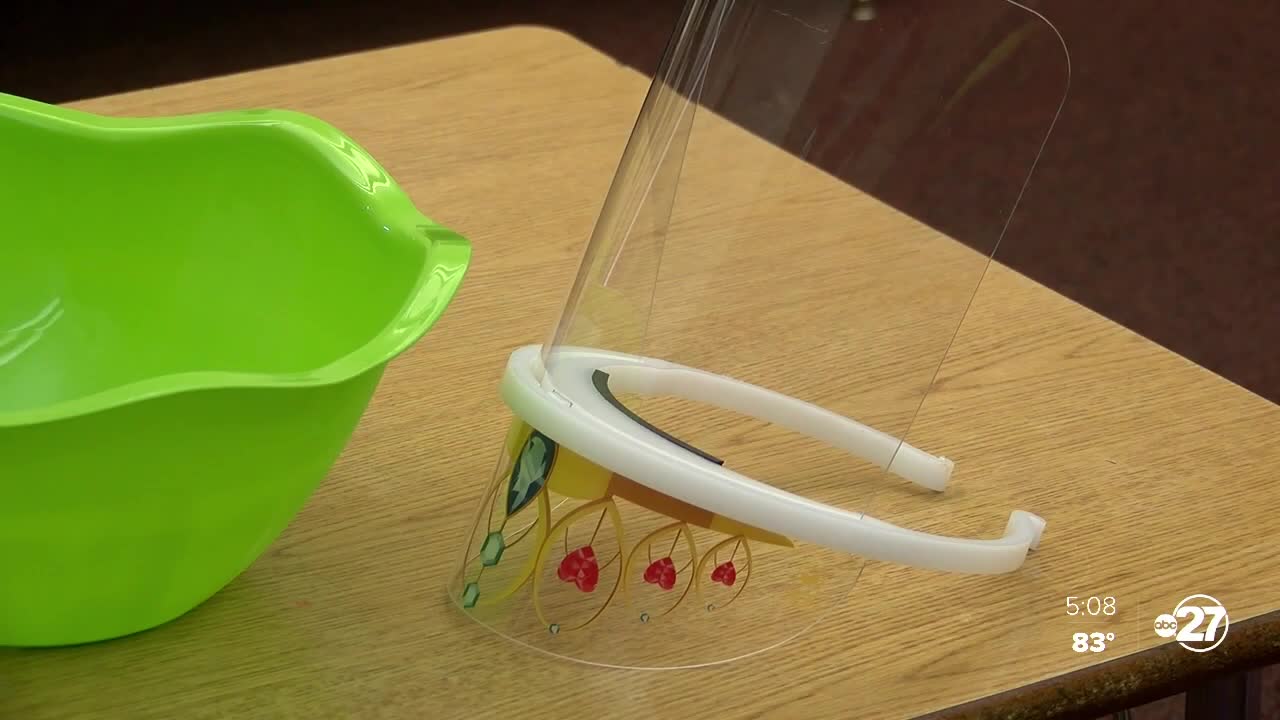 TALLAHASSEE, Fla. (WTXL) — Leon County teachers marked the start of a new school year unlike any other on Monday with COVID-19 at the top of mind.

Teachers at Springwood Elementary School found different ways to re-organize classrooms, but every single one has clear cut guidelines for social distancing and safety.

"I greet the kids every day," said Shari Gewanter, a first-grade teacher at Springwood. "The one behind it is a hug and a high five and a handshake, so I had to recreate it."

Some teachers returned earlier than Monday to begin preparing their classrooms early.

"Usually I try to sneak in, if the principals are allowing it, to set up some of the physical aspects of the classroom," Gewanter said. "I came in earlier than normal because I felt like there was more attention needed to figuring out the spacing."

Markers on the floor ensure social distancing in Gewanter's classroom.

"At the end of the day, as the desks travel, which they always do, the kids can put them back on the right spot and I don't have to remeasure," said Gewanter.

Bags of supplies await the students inside their desks, making sure they each have their own for the entire year.

Down the hall from Gewanter, second-grade teacher Cindy Conley is busy redecorating, too.

"I measured," said Conley. "They're six feet from that chair to this chair."

Between those chairs are the desks that won't be used, yet still organized in a way to make the students feel like a group.

"With them being six feet apart, they still feel like they're a part of a group versus having the desk be all in rows," Conley said.

Another challenge for some of the teachers at Springwood is juggling between teaching the students in class and the ones distance learning at home.

"Some schools are doing different delivery models," said Conley. "So it's getting used to how you deliver it in your classroom and your school."

Teachers have had training on various topics like Canvas, which is used for distance learning and safety protocols for the rest of the week.

"I'm ready for the challenge of bringing them together," Conley said. "We're in this together even though the majority of the classroom is outside of the class."

Teachers have one more week to get settled in before students return on August 31.