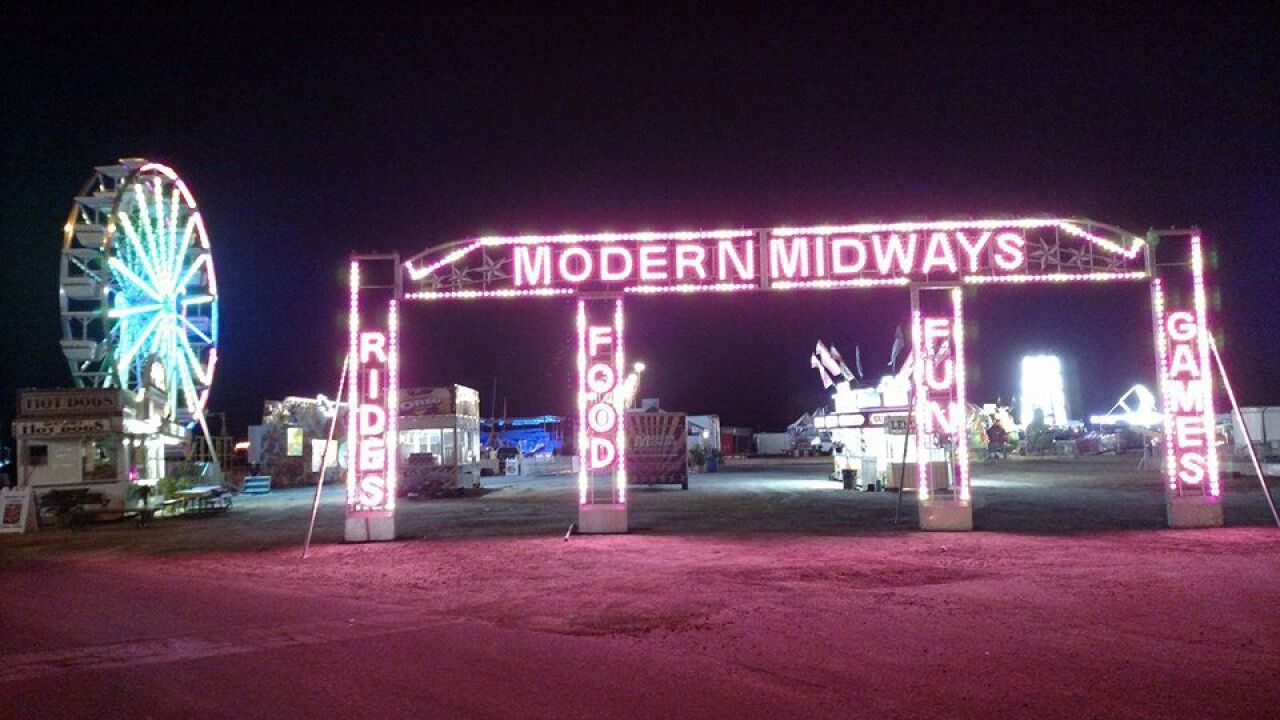 UPDATE - Authorities now confirm six people were involved in an accident at a seafood festival in Apalachicola.

A state investigator reported that five victims received minor injuries, and one victim was airlifted to Tallahassee Memorial Hospital for serious injuries.

Officials say rides were checked prior to the opening of the festival and rechecked after the accident.

FRANKLIN CO., Fla. (WTXL) - An accident Friday night at the Florida Seafood Festival in Apalachicola sends people to the hospital.

According to witnesses, one of the carnival rides came apart while people were on board.

The father of two of the people on the ride tells WTXL ABC27 that his teenage sons were injured -- one is being airlifted to TMH, the other to Weems.

He says law enforcement had to use the jaws of life to get some of the riders out.

No word on how many others were injured.

According to the vice president of the Florida Seafood Festival Committee, police officers are investigating, the ride has been shut down, and the festival is now closed for the night.

She tells us that a state inspector will be on site Saturday morning to inspect the ride and determine what happened.

Check back with www.wtxl.tv for updates.