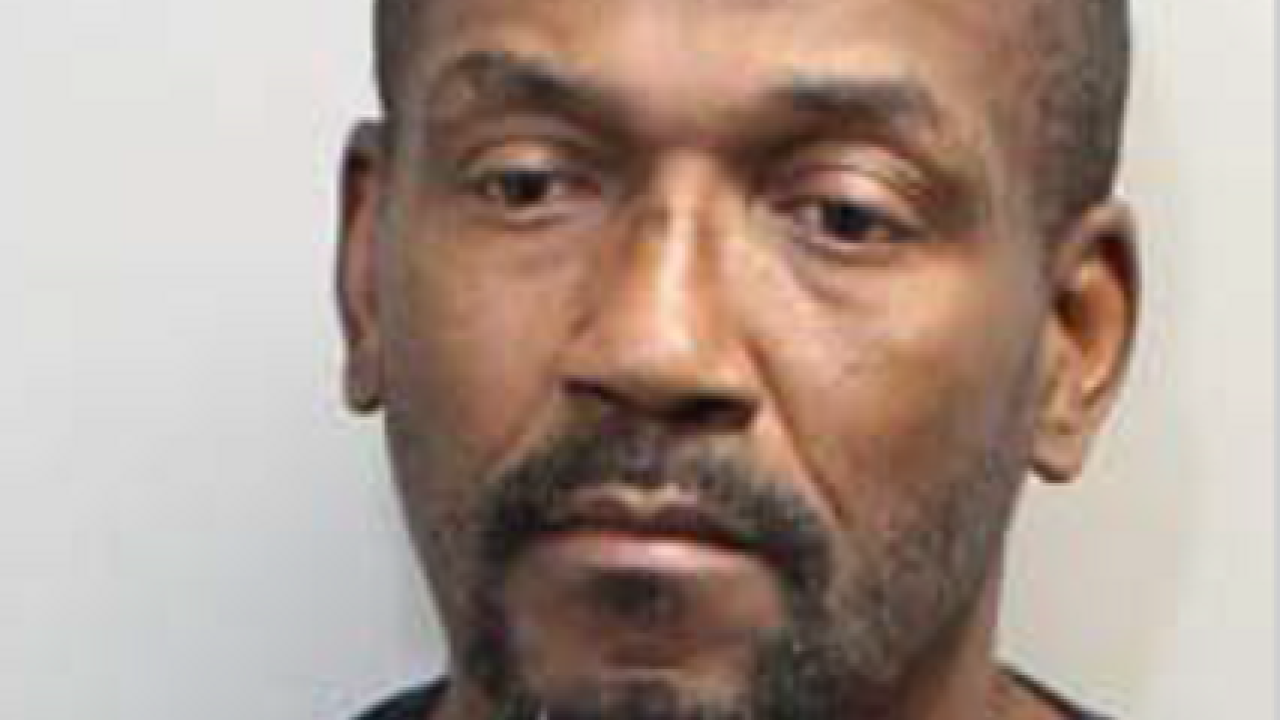 The sheriff's office says they received an anonymous tip about the location of a car involved in the crash. That led them to Willie Gandy III.

According to deputies, the 56-year-old's car had damage consistent with what was found at the scene. Deputies say Gandy admitted to being involved in the crash and hitting a person.

The victim, 38-year-old Stephanie Lindsey died at the scene.

Gandy is bring charged with leaving the scene of a crash, involving death.

Original story is below.

Deputies closed several roads in the southern part of Leon County early Wednesday morning, as they begin the investigation of a deadly hit and run.

Authorities have identified the hit and run victim as 38-year-old Stephanie Lindsey. Deputies say Lindsey was hit in the south bound lane of Crawfordville Highway by a vehicle.

Officers were called out just after 2 a.m. Wednesday to Crawfordville Highway.

When they got to the scene, they found Lindsey's body in the road.

The southbound lane of Crawfordville Highway was closed in the area of Slash Pine Drive and Rehwinkle Drive for several hours.