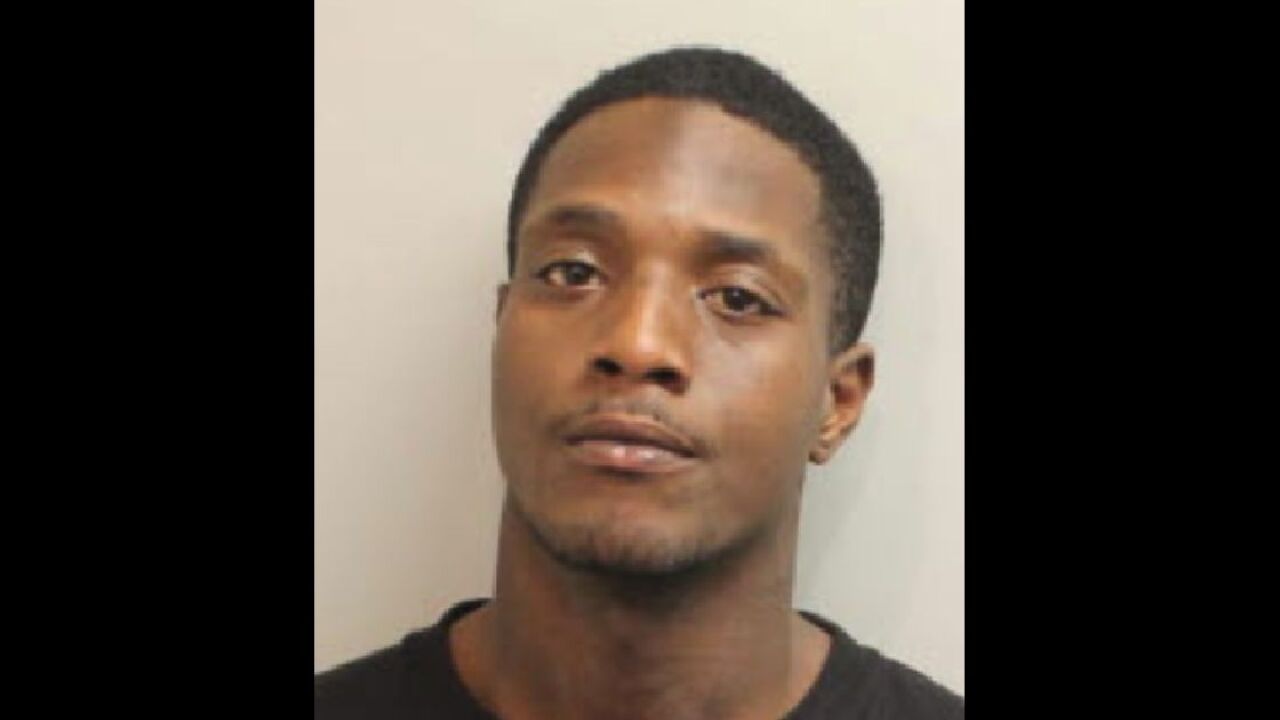 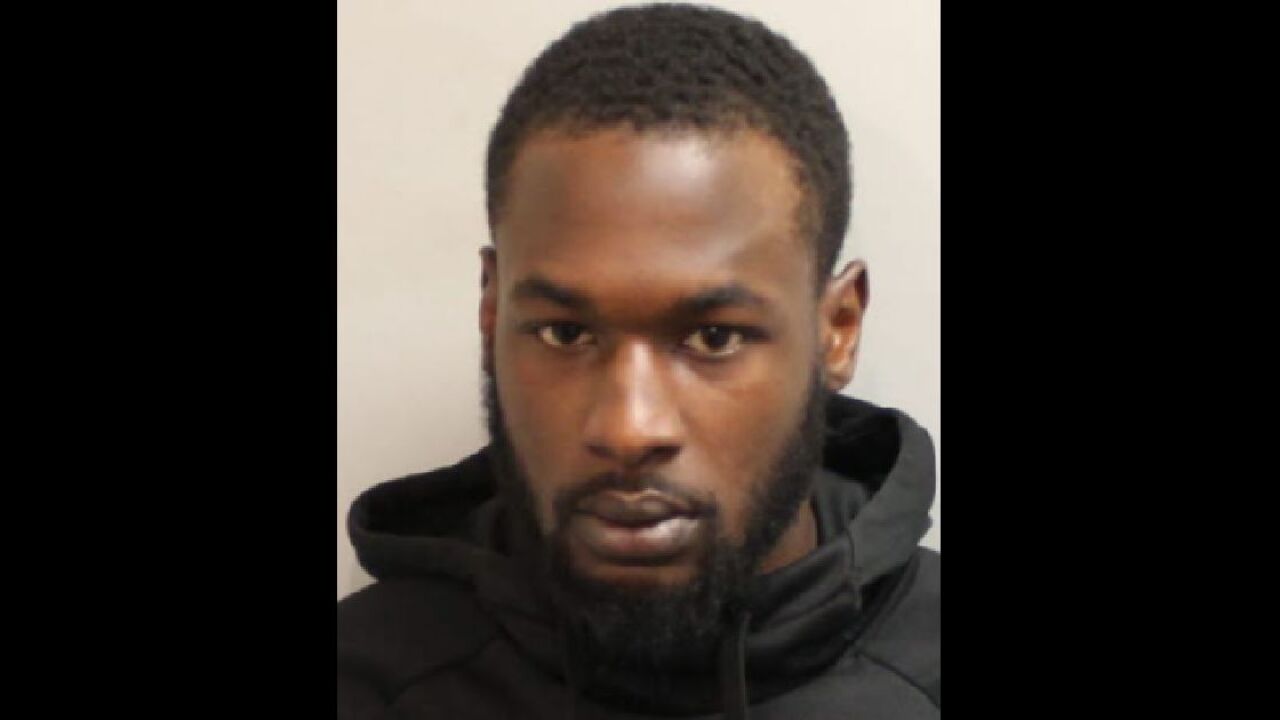 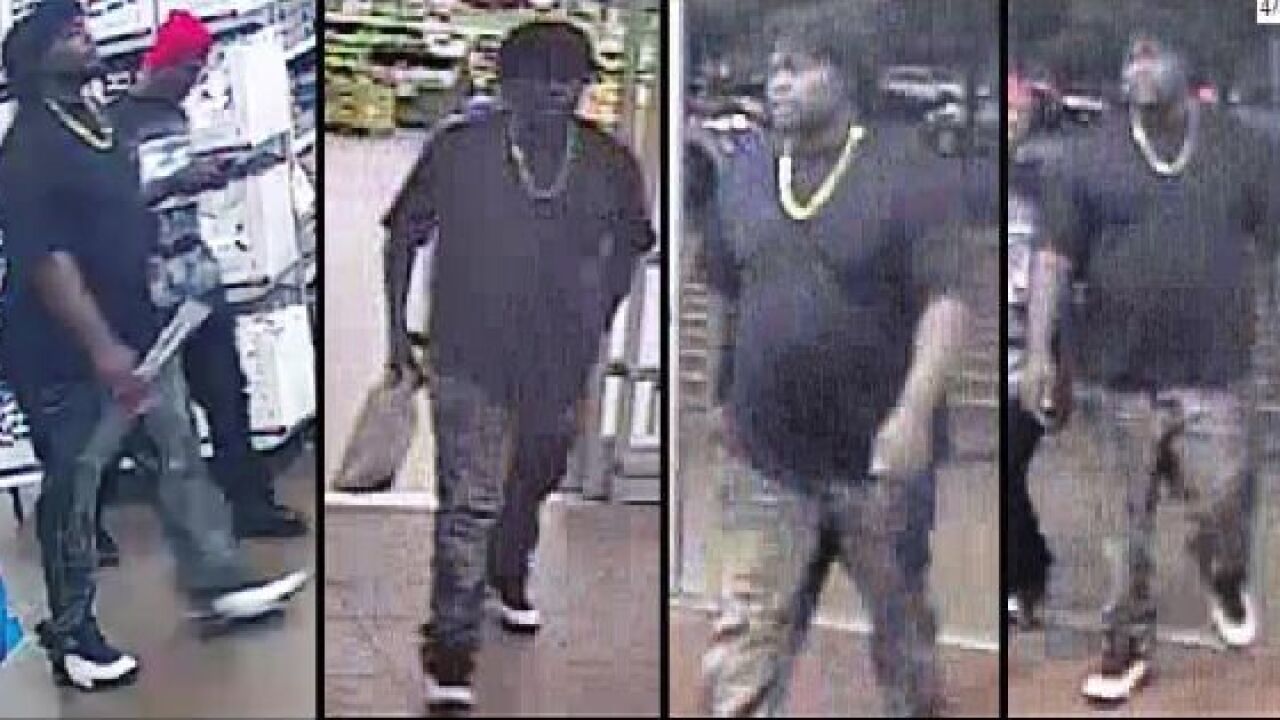 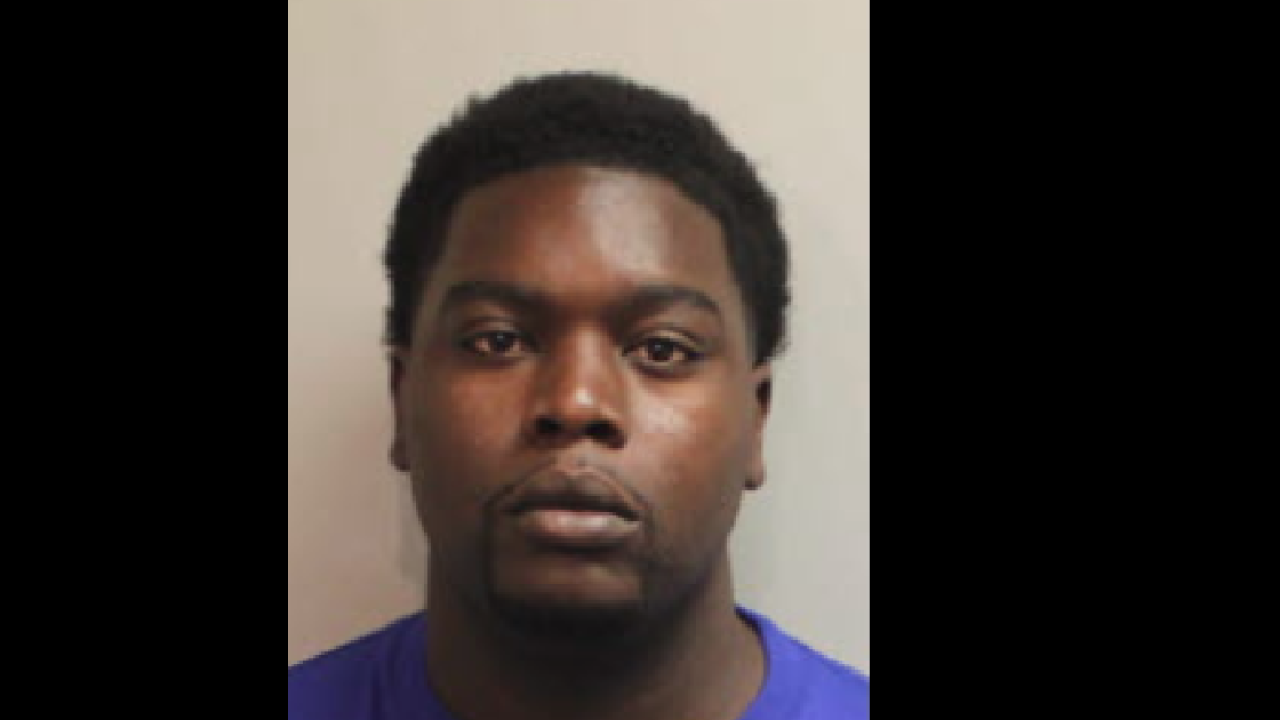 La Donte Taquis Gibson, 22, was arrested by LCSO on Saturday and is being charged with kidnapping and attempted homicide.

LCSO released several photos Friday of Gibson looking for information or if anyone could identify him.

These pictures are of the third suspect deputies are trying to identify.

If you have any information or can identify this subject please contact the LCSO Violent Crime Unit at 606-3400.

TALLAHASSEE, Fla. (WTXL) - Robert Moore, who was wanted in a bizarre attempted murder plot following a candlelight vigil in Tallahassee, has been arrested.

Moore was taken into custody on Tuesday.

He is one of three men suspected of kidnapping and trying to murder a man after a candlelight vigil for their friend Kelvin Farmer in Tallahassee on Friday, April 6.

Investigators are still looking for one more unidentified suspect.

TALLAHASSEE, Fla. (WTXL) - One of three suspects has been arrested after a meet-up at a candlelight vigil honoring a Tallahassee murder victim's life turned into an attempted murder plot.

Dennis Lockwood II was arrested by the Leon County Sheriff's Office on Monday.

He faces charges of attempted homicide and kidnapping.

He was being held in the Leon County Detention Center on Tuesday with no bond amount listed.

TALLAHASSEE, Fla. (WTXL) - Three suspects are on the loose after a meet-up at a candlelight vigil honoring a Tallahassee murder victim's life turned into a bizarre attempted murder plot.

According to complaint documents, the incident happened on Friday at a candlelight vigil for a murder victim at the Marathon Gas station on South Adams Street.

The victim told police that he met three other men, one of which he had known since high school, at the vigil and all four left together around midnight. The four then went to one of the suspect's family member's house.

Once at the house, one of the suspects pulled a semi-automatic firearm from his waistband. That's when the suspect confronted the victim about his alleged involvement in the murder they were at the vigil for.

The victim denied involvement but was unable to convince the suspect. The suspect told the victim he was going to kill him, but out of respect of his family member's home, he would not kill him there.

After discussing multiple locations with the other suspects, they decided to take the victim "down the street," and zip tied the suspect's arms and legs together before ordering him into the car at gunpoint.

One of the suspects kept the victim at gunpoint while they drove. At some point, the suspect with the gun reached up to turn on the interior light inside the car.

The victim told investigators he used this opportunity to reach for the gun.

While they got out, documents say the victim threw the gun under the car so the suspect's couldn't find it. The suspects beat the victim in the head to knock him unconscious and keep him from fighting them any further, but eventually gave up.

At that point, the victim got up and started hopping through a resident's yard where a woman called 911 for him. As the victim kept hopping and crawling through the yard, the suspects left.

Documents say surveillance video at the WalMart of Lagniappe Way shows two of the suspects buying zip ties, a tarp, and a hack saw before kidnapping the victim.

An investigation is ongoing.