Store employee steals more than $250,000 worth of lottery tickets 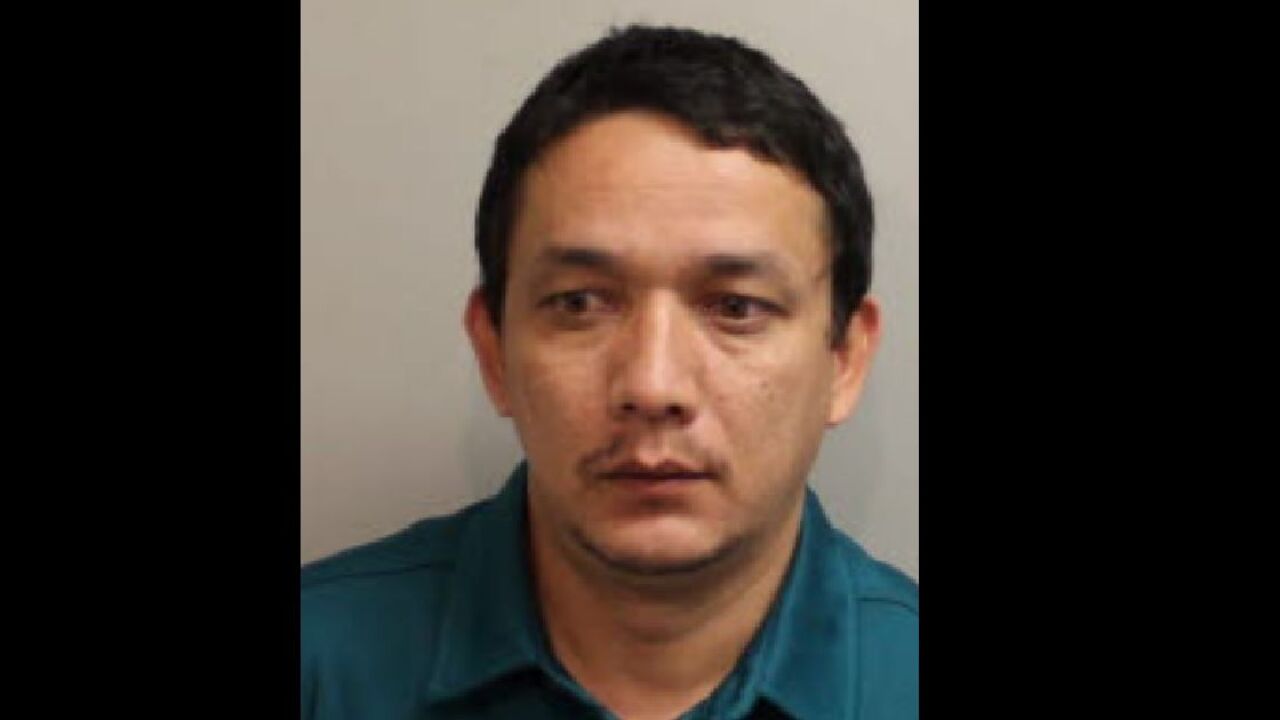 (RNN)
Store clerk stole more than $250,000 worth of lottery tickets

TALLAHASSEE, Fla. (WTXL) - A Tallahassee store clerk is accused of taking lotto tickets for himself without paying for them, costing the Florida Lottery more than $250,000.

Hutendra Shahi, who was a store clerk at Stop N Shop on West Brevard Street, has been charged with organized scheme to defraud $50,000 or more (first degree), grand theft over $100,000 (first degree), and tampering with physical evidence.

They say Shahi also played numerous scratch-off tickets from the store's inventory without paying for it. Investigators note that Shahi's wife owns the store.

An investigation revealed that since the store began selling tickets on Florida Lottery Pick 3 ticks on December 19, 2017, "tickets were being systematically printed in large numbers."

Documents allege Shahi even went so far as to delete footage from the DVR inside the store, printing off and stealing more than 6,000 tickets in one instance.

Investigators say the total loss incurred by the Florida Lottery was $255,299.79.

When investigators interviewed Shahi, he admitted to having a "gambling problem." He told officials he had been printing off the Pick 3 tickets for himself because he had a loan to repay.

Based on the investigation, Shahi was charged and taken into custody on Tuesday.