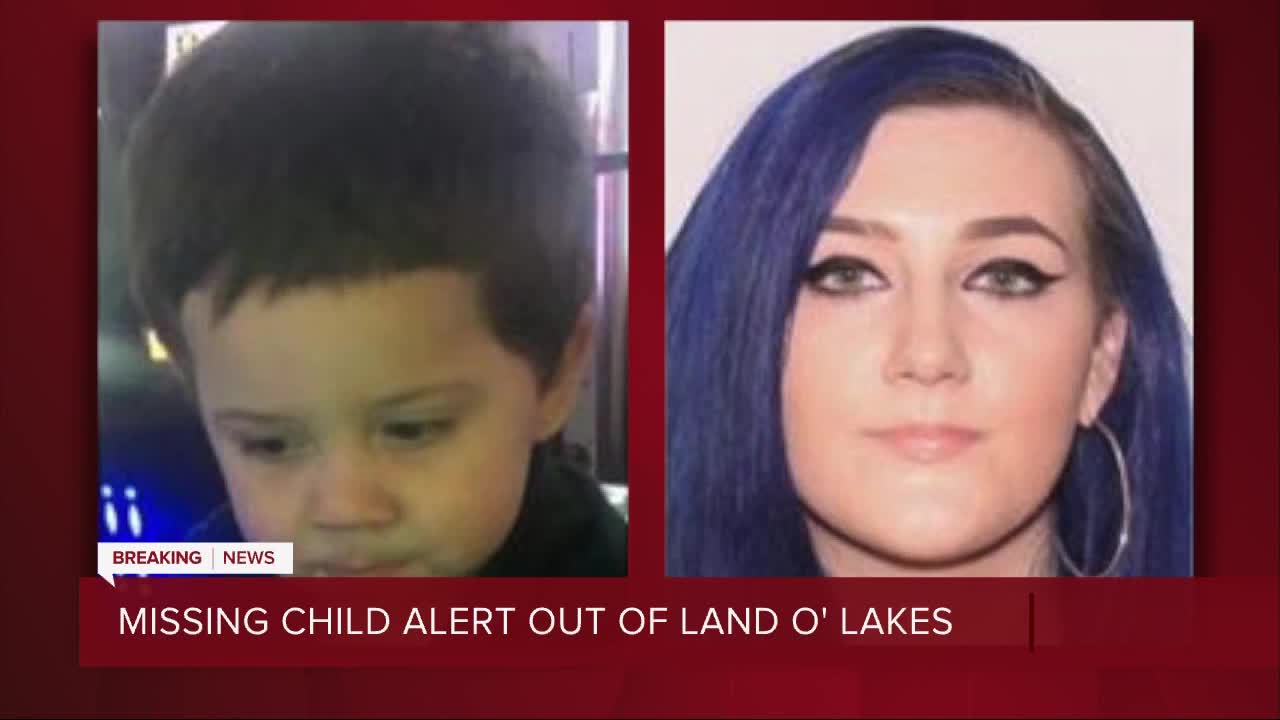 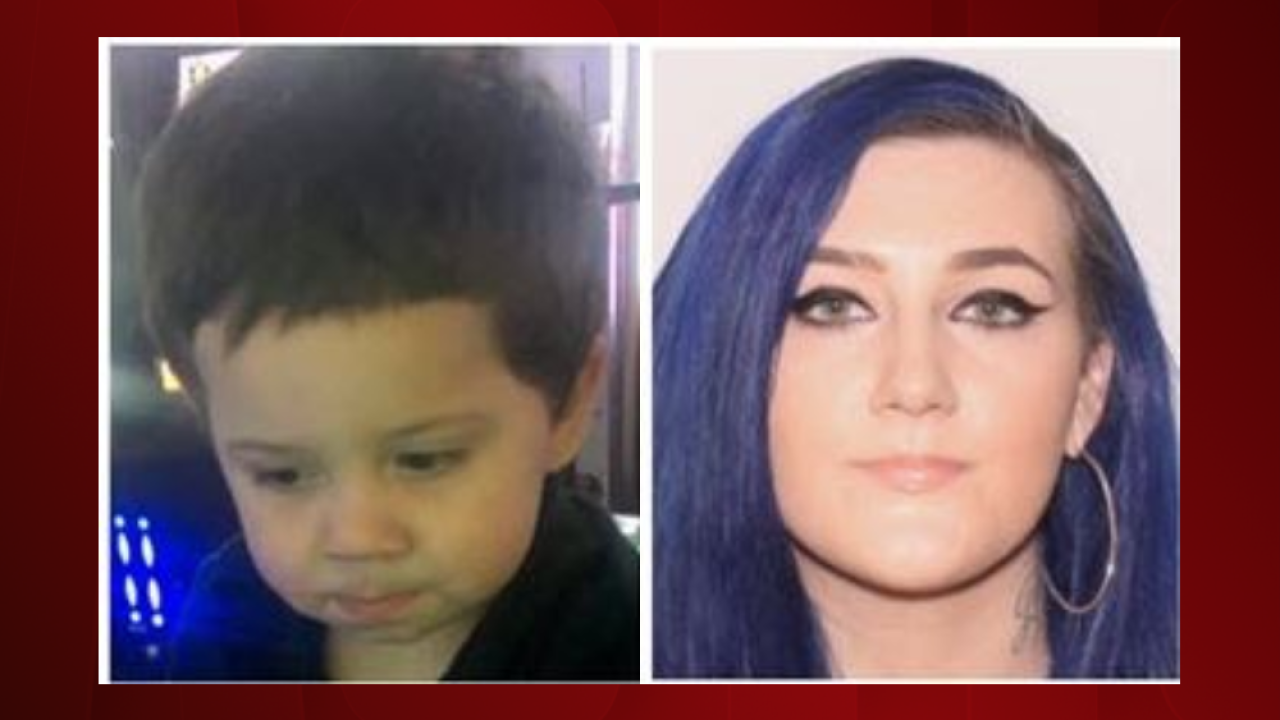 Authorities say the child has been found safe. No other information has been released at this time.

Giovanni is described as a White-Hispanic male, 3 feet tall, weighing 33 pounds with brown hair and brown eyes. He also goes by the nickname "Geo."

The FDLE says the toddler may be in the company of Kaylee Maurer, 20. Officials have not indicated what relationship, if any, exists between her and Giovanni.

Kaylee is described as a white female, 5 feet 7 inches tall, weighing 175 pounds with blue hair and blue eyes. She has multiple tattoos.

Officials say Kaylee and Giovanni may be traveling in a 2016 black Nissan Versa with Florida license plate LRFT56.

If you have any information where the boy can be found or if you spot the car mentioned, you are asked to contact the Pasco County Sheriff's Office at (727) 847-5878 or 911.