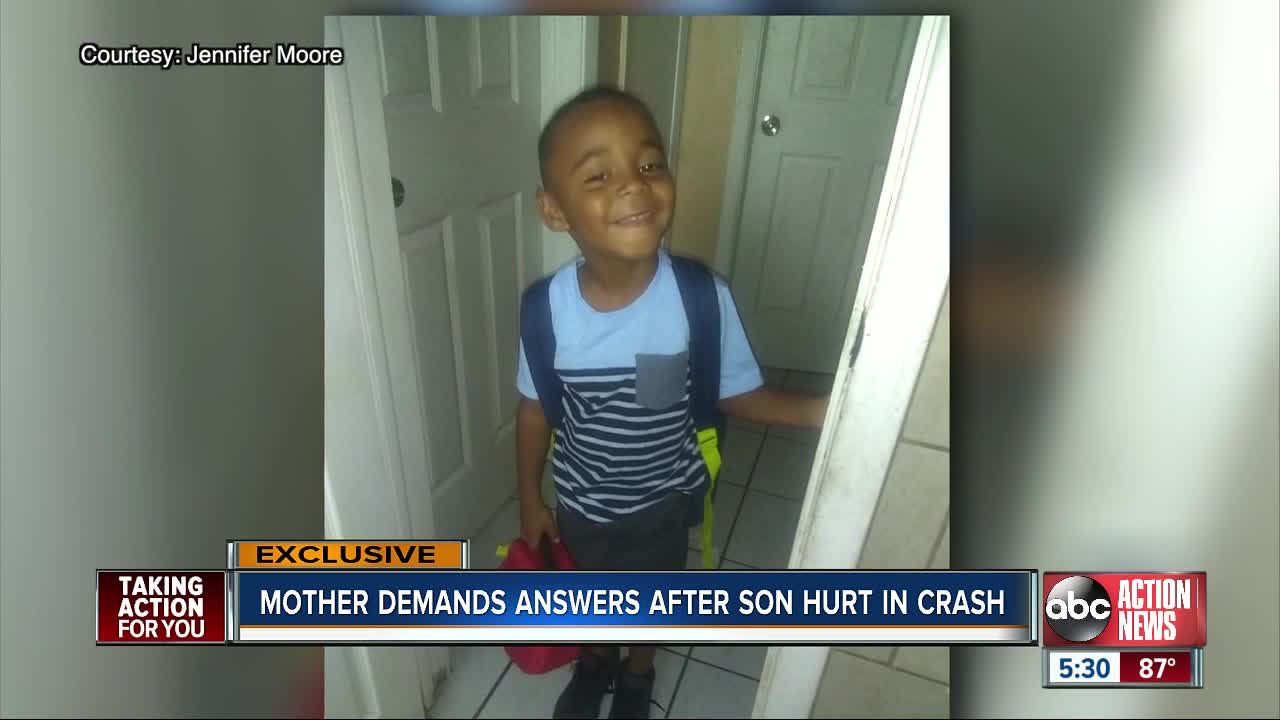 A mother is demanding answers after her 4-year-old son was seriously hurt in a crash. 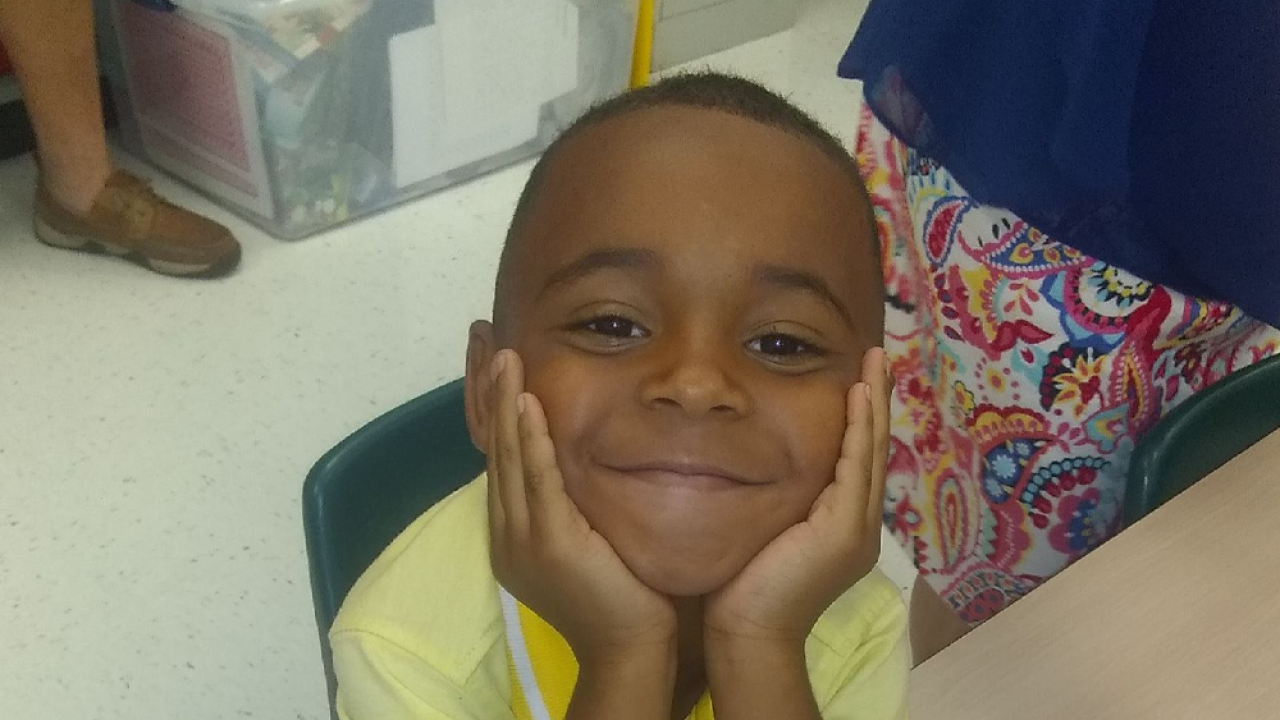 HOLIDAY, Fla. — Florida Highway Patrol Troopers are still searching for the person who hit a 4-year-old boy on Thursday after he was let off at the wrong bus stop after school in Holiday.

Troopers say Joseph Soto was hit by a blue Chevy S10 pickup truck near the intersection of Flora Avenue and Excalibur Street.

Joseph's mother is asking the driver to turn themselves in while also raising concerns after she says he was dropped off at the wrong bus stop right before it happened.

"He was excited to get on the bus, excited about school," said Soto's mother, Jennifer Moore.

On Thursday, she was waiting for him at his bus stop at Cardiff Drive and Ermine Drive, but when the bus came Joseph didn't get off.

"Waited for the bus. The bus got there and my son did not get off the bus," said Moore.

She says he was let off at the wrong location.

Moore followed the bus to where the driver thought Joseph was dropped off and says she came across her son in the middle of the road surrounded by a group of people.

"I wanted to take my baby's place because no baby need to lay in the road feeling like that," said Moore.

But Moore wants whoever hit her son and drove away to listen to this message: Turn yourself in.

"Please turn yourself in. Please, this boy did not deserve this," she said.

Joseph was taken by helicopter to a local hospital. Moore says he had surgery Friday and suffered from a broken femur and road rash.

"He doesn't even want to go back to school, he doesn't want anything to do with the buses," Moore said.

Pasco County Schools said the driver of the bus in question is on administrative leave. The district is investigating the concerns the student was in a location other than his designated bus stop.

The district released the following statement:

Pasco County Schools has a responsibility to keep children safe from the time they get on a bus to the time that they leave a bus. Pasco County Schools is investigating the concern that the injured student was in a location other than his designated bus stop. The driver of the bus in question is currently on administrative leave. The district and our Transportation Department take the safety of students seriously and have several safeguards in place for student safety on and off of school buses. Drivers are trained in these procedures annually. Part of the investigation will look at whether these safeguards were followed. Our thoughts are with the student and his family, and we hope that he recovers fully and returns to school as soon as possible.

The district said there is not a policy related to kindergartners.