Woman falls through ceiling while trying to escape a Florida jail 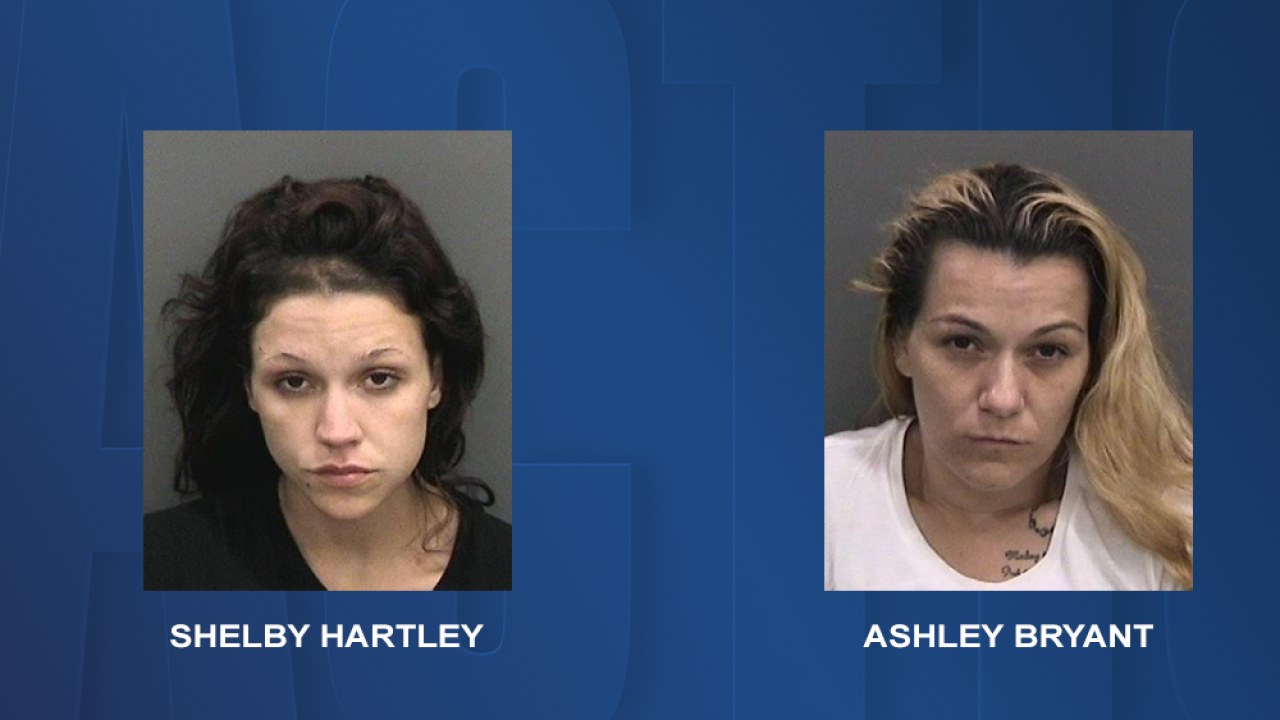 HILLSBOROUGH COUNTY, Fla. -- A woman fell through the ceiling while trying to escape a jail in Hillsborough County over the weekend.

According to the Hillsborough County Sheriff's Office (HCSO), 28-year-old Ashley Bryant was helping a fellow inmate, 27-year-old Shelby Hartley, crawl on top the ceiling on the second floor of Orient Road Jail.

Hartley then fell from the ceiling and hit the ground, suffering minor injuries in the process, HCSO said.

Hartley apologized to the jail nurse before she was taken to the hospital, HCSO said in the press release.

Bryant was previously charged with three counts of possession of controlled substance, possession of heroin, possession of drug paraphernalia, false name to law enforcement and driving while license suspended/revoked.