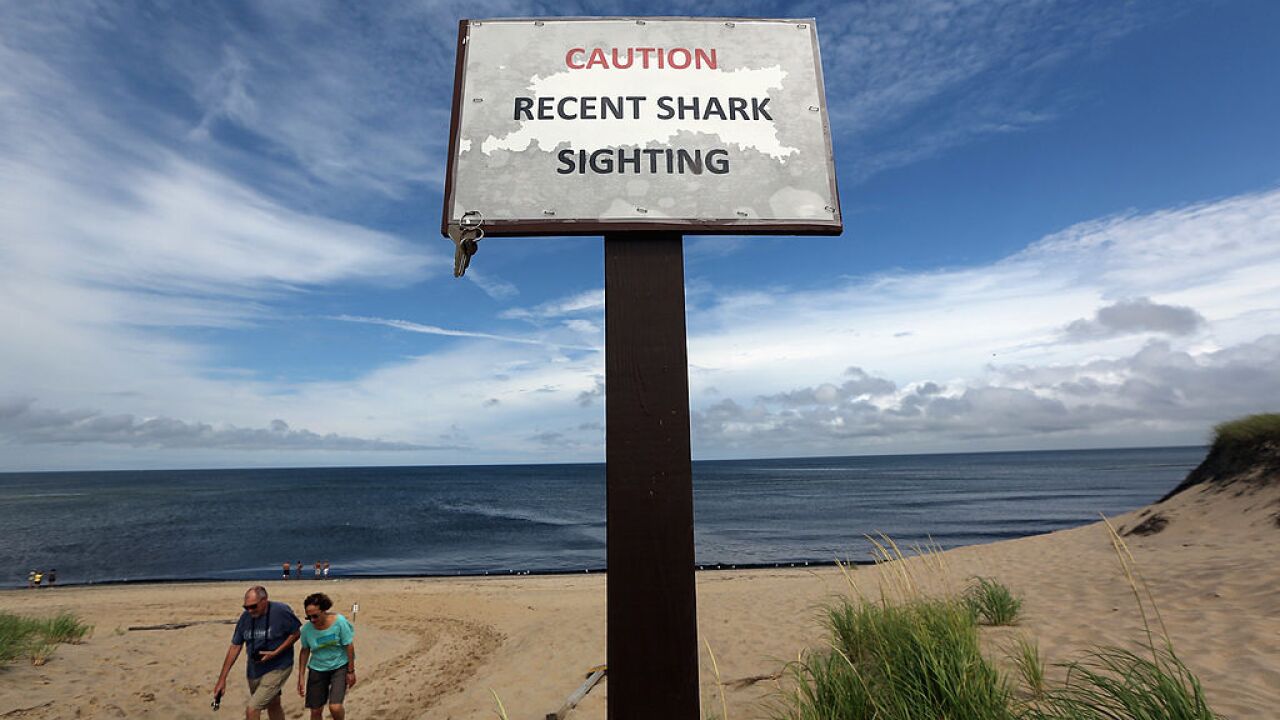 Two men were attacked by sharks off the eastern coast of Florida.

The incidents occurred within an hour of one another, 100 miles apart.

The first attack took place around 3:30 p.m. ET Saturday near Jacksonville Beach Pier, according to a witness. RJ Berger said he and his friend Frank O'Rourke were surfing together when a shark knocked O'Rourke off of his board and into the water.

The four-foot shark then bit O'Rourke on the arm, Berger said.

The two men managed to catch waves back to shore, where a lifeguard treated O'Rourke for his injuries.

Instead of heading straight to the hospital, the two men decided to go to a bar, Berger said, where the shark attack earned the pair lots of free drinks.

"Everyone's like, 'you got bit by a shark, I'll buy you all the drinks you want,'" Berger told CNN.

O'Rourke is a professional surfer and eager to get back out in water. He planned to see a doctor on Sunday and could probably use a stitch or two, Berger said.

The second attack happened around 4:30 p.m. ET at New Smyrna Beach, about 100 miles south of the first. An 49-year-old man was bitten in the leg while boogie boarding, Volusia County Beach Safety said in a statement.

The man was treated on the scene for lacerations to his right thigh, the statement said. He then drove himself to Bert Fish Medical Center for additional treatment.

Berger say the shark that bit O'Rouke and believes it was a blacktip shark. The shark in the second attack was not seen by any witnesses.